Hunt for Minions at Universal Orlando just in time for the new film!

Universal Orlando has slowly become the home to little creatures that get into the cracks and crevices of everything, and cause havoc. No, we’re not talking pests…well, sort of, we’re talking Minions! The little yellow servants of Gru have been a staple at Universal Orlando since Despicable Me: Minion Mayhem opened in 2012. The lovable little banana loving maniacs have one a little deeper, and it’s your job to find them. If you’re successful, you will be rewarded! 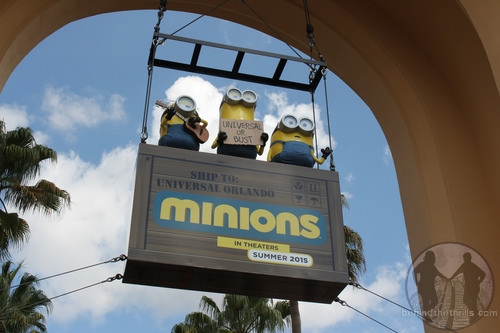 The Minions are quite possibly one of the most popular characters at Universal Orlando. Guests can interact with them in the park at the Minion Dance Party, see them in the Superstar Parade, train to be one at Minion Mayhem and even stay in a Minion themed room at Portofino Bay.

Now guests at Universal Studios Florida can take part in a scavenger hunt and look for Minions. It’s fun, it’s free, and it’s a great way to think like a Minion.

Video-Go on a scavenger hunt with Minions!

The scavenger hunt begins with a card. It’s a simple scratch off card that let’s you follow clues and find the proper Minion. All you do is scratch the card, spell out Minions and take the completed card to one of the gift shops listed for a prize. 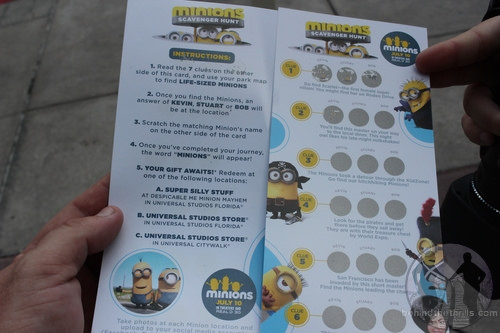 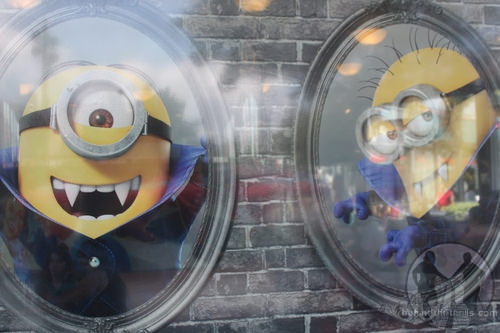 For fans of the Easter Egg Hunt at Epcot at Walt Disney World, it’s very similar to that. Guests pick up a scratch card at one of the gift shops in CityWalk, Islands of Adventure, Universal Studios Florida and even some of the onsite hotels. Follow the clues on the card and find the appropriate Minion. Unlike the Easter Egg Hunt at Epcot, this one is completely free. 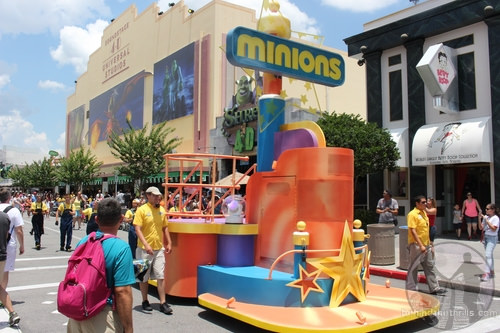 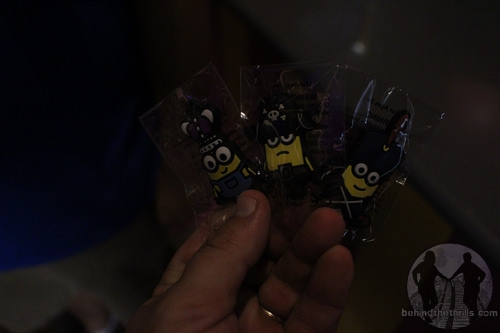 The prize is one of four adorable Minion magnets. Guests can participate in the Minion hunt once a day, and there is no age limit on who can play. Did we mention that it’s free? It’s not often you can go to a theme park, and walk away with a free souvenir.

Minions hits theaters this Friday! Stay tuned for more Minion Mayhem, and be sure to get social with us on Facebook, and follow along with us on Twitter @BehindThrills for the latest updates!