Iowas’ Adventureland Park to unveil The Monster in 2016

Adventureland Park in Iowa is one of those small, but very fun parks in America’s Heartland. While it may be a little small, it is going big for 2016 by unveiling The Monster. The all new coaster will be one of the park’s largest investments, and will be an all new Gerstlauer coaster, boasting the first design of it’s kind in the United States. It’s certainly looking like a massive new journey for Adventureland. 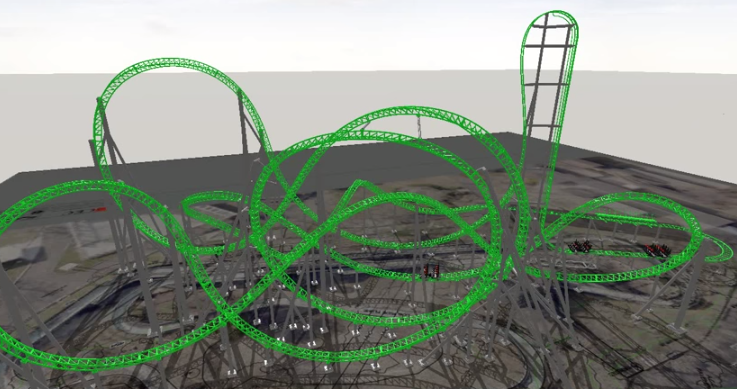 The park made the official announcement earlier this week via their Facebook page. The new coaster will be the parks fifth coaster, and will stand at the most thrilling, with a huge line up of twists, turns and inversions.

The Monster will be Gerstlauer’s “Infinity Coaster”, which appears to be the next step in the popular Euro Fighter model. The new coaster will feature 2,500 feet of track, a 133 ft tall vertical lift hill, a 101º beyond vertical first drop and 5 inversions. It will take a thrilling jump over the existing Sky Ride 8 times and boasts the first negative-G stall loop in the western hemisphere.

The new coaster will take place of the existing Log Flume ride, which will be closed to make room for the new coaster. The last day to ride will be September 7th of this year.

Stay tuned for more from Adventureland, and be sure to get social with us on Facebook, and follow along with us on Twitter @BehindThrills for the latest updates!
For more information about Adventureland Park, including tickets, visit the official website by clicking here! 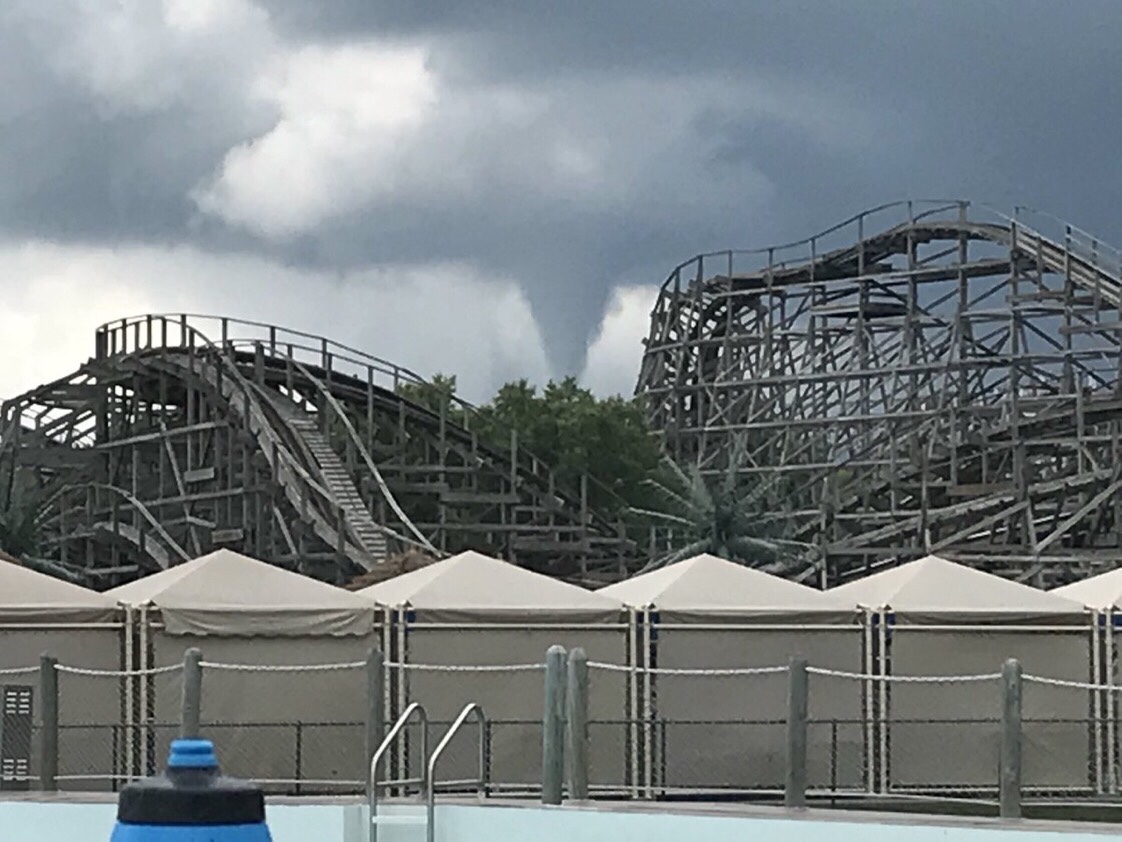 Tornado spotted at Adventureland in Iowa 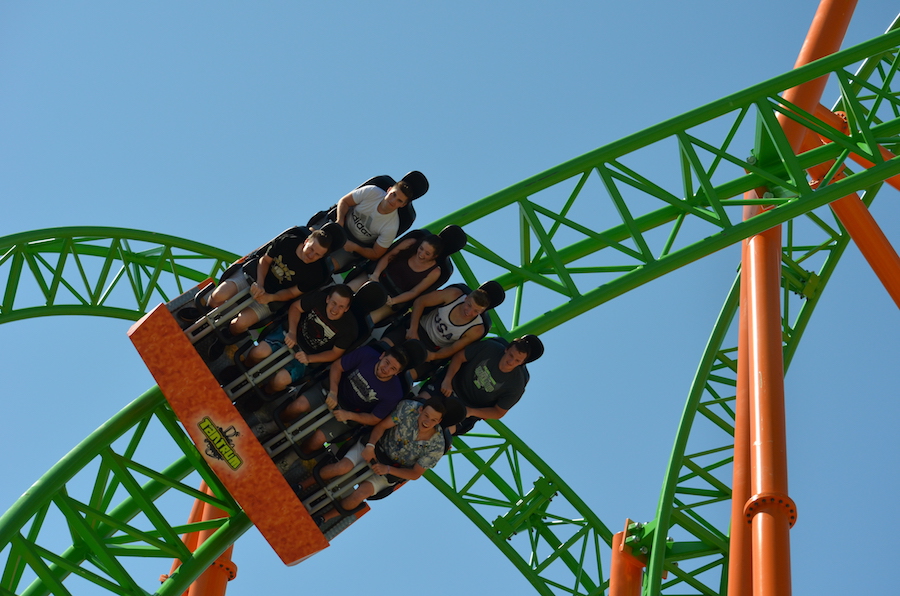 Darien Lake throws a tantrum, and it leaves you on the edge of your seat 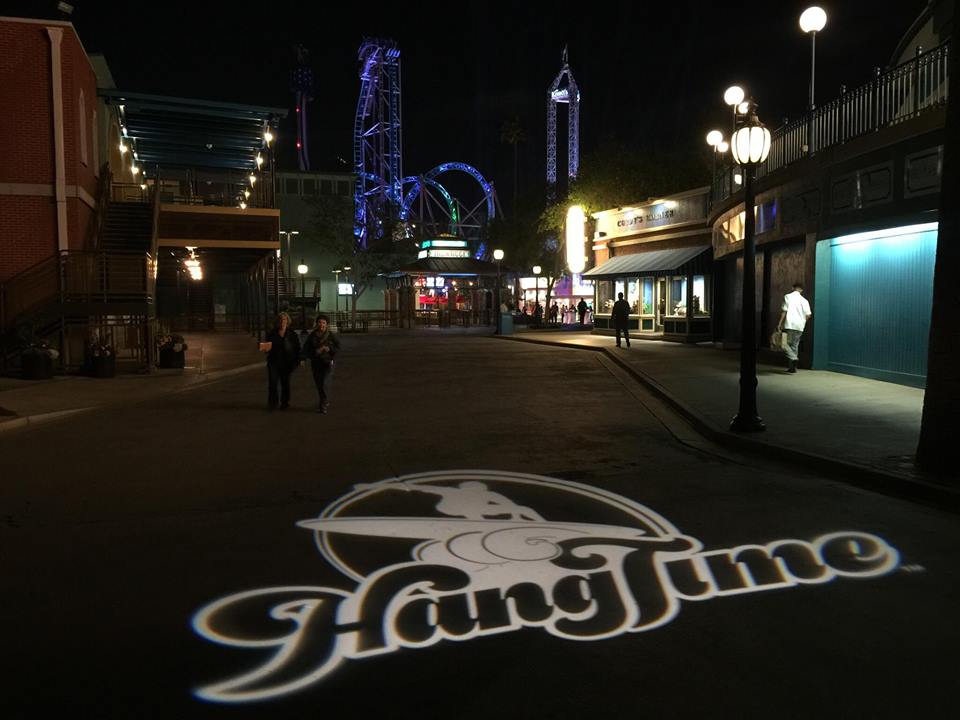