Liam from One Direction trains raptors at Universal Orlando

Jurassic World is dominating the box office, and taking in record numbers. One Direction has just finished up the first leg of their European Tour. So what do they both have in common? Both members of the Jurassic period, and One Direction can be spotted this summer at Universal Orlando. 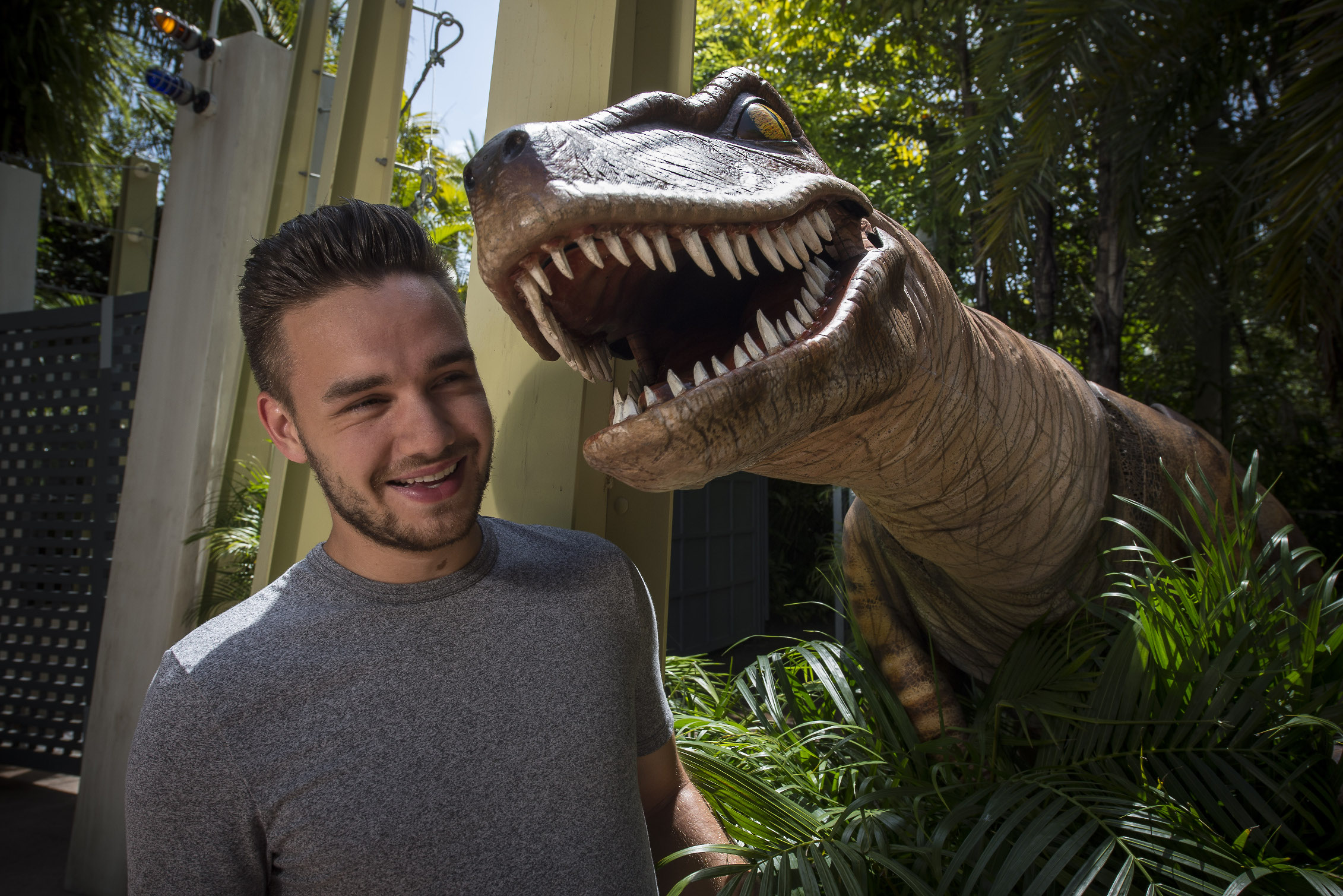 Liam Payne, from One Direction got to meet a raptor at the all new Raptor Encounter at Islands of Adventure. The songwriter/singer was on break with his family. One Direction recently wrapped up the first leg of their European Tour and is gearing up to tackle the rest.

Raptor Encounter is located in the Jurassic Park section of Islands of Adventure, at Universal Orlando. Jurassic World has broken records, and is the top grossing film of 2015, so far. It has also moved up to the number six spot on the All-Time Top grossing films worldwide, with over $1.3 billion dollars. It’s the fourth film in the Jurassic Park franchise, and will most likely be a huge inspiration for many new attractions at Universal parks worldwide.