Disney is hell bent on taking their animated films and making sure that everyone knows the stories, and sometimes the stories behind the stories. They have started to develop several of their animated films into live action films after the success of films like Alice in Wonderland and the utterly charming Cinderella. Now, the studio is looking to give audiences PHENOMENAL COSMIC POWERS…itty bitty living space, as they start development on a prequel to the animated classic Aladdin. 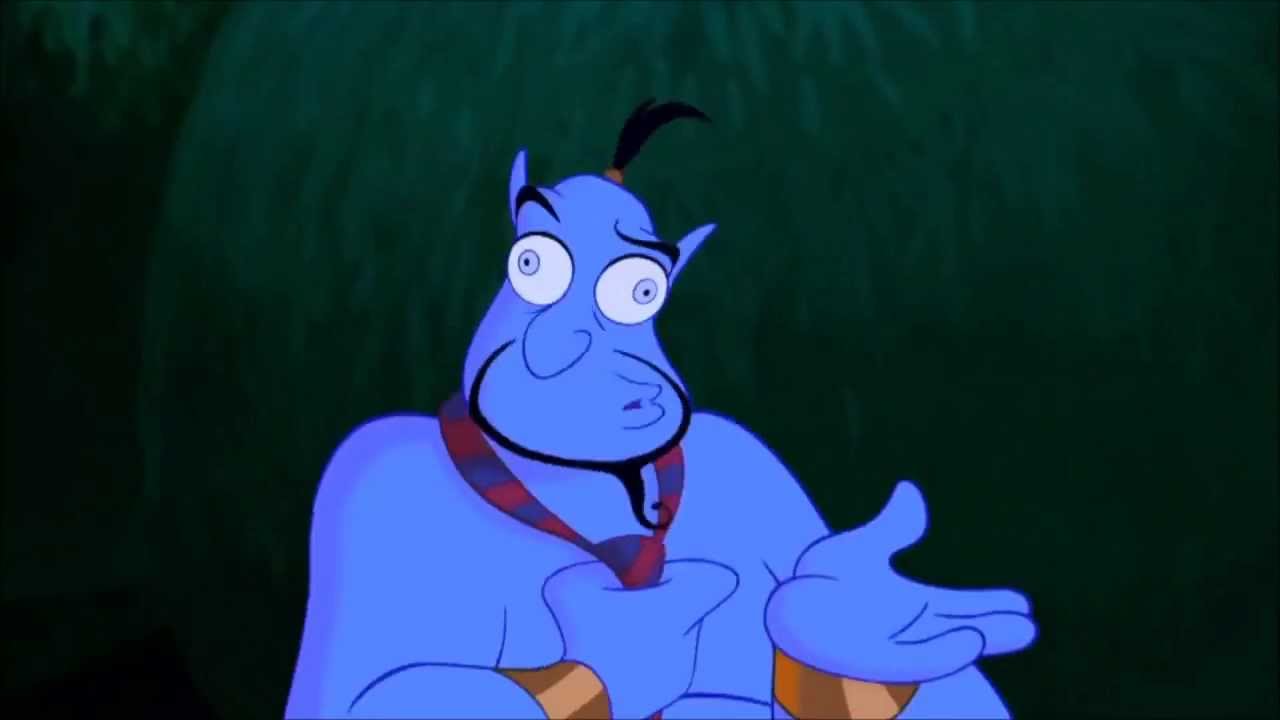 The Hollywood Reporter  says that Disney is actively working on the Prequel, to be called Genies. It will explore the how the genie became a Jinn (that’s the proper term for genies) and a look into the world and mysticism of the character. The writing duo behind the Friday the 13th remake Damian Shannon and Mark Swift.

The original Aladdin at Disney is based on the Arabian Nights stories, and starred Robin Williams. It was the first time that pop culture references were sprinkled so freely in an animated film. The plan for the prequel is to lead into a live action version of Aladdin, as we see the Genie go on other adventures first.

The real question, who would be the best choice for a live action genie? The studio has released the film as a live action musical on both Broadway and in the parks. While the production value is great, the actors aren’t anywhere on the same caliber as Robin Williams’ Genie.

The other question, what kind of attractions will this turn into?

Stay tune for more from Disney, and be sure to get social with us on Facebook, and follow along with us on Twitter @BehindThrills for the latest updates!