Six Flags Discovery Kingdom has announced that another one of it’s wooden coasters will be “closing” this summer. The park announced today that riders will need to get their last rides in on the wooden coaster before August, as they will be closing the ride to make room for a new addition. Will this be a true closure, or is the park gearing up for an all new Rocky Mountain Coaster conversion, like Six Flags has done in the past? 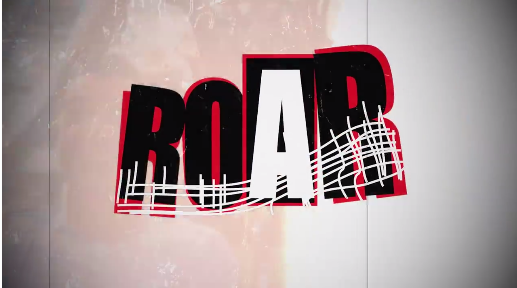 Roar at Six Flags Discovery Kingdom in Northern California is gearing up to close on August 16th. The coaster opened in 1999, and has given over 11 million rides on the GCI built coaster. The coaster has is over 3,200 feet long, and reaches speeds of over 50 mph. It’s not the tallest, the fastest or longest wooden coaster, but it is always on the top rated lists of coasters from coaster enthusiasts.

The coaster could be the latest in Rocky Mountain Coaster conversions. Six Flags has famously reworked many of their big wooden coasters all over the country to bring new life, and new twists to their wooden coasters. This year Twisted Colossus made it’s debut with insane new tricks and inversions, something that hasn’t been possible on wooden coasters in the past.

A job listing for Rocky Mountain Coasters listed a construction position opening in California. It looks like Roar could be the conversion that was listed.

The last day to ride is August 16th, but expect an announcement shortly after on what will replace the coaster.