San Diego Comic-Con 2015 kicks off! New photos from the convention

Behind The Thrills has arrived at the annual San Diego Comic-Con International convention, and we have your first look at inside the show floor as well as outside and around the convention. Comic-Con takes over the entire area of San Diego for four days every year. This year marks the 46th annual event, which as grown from a bunch of geeks doing their thing with comics, and a select movies, to a full fledged media circus. We can expect some major announcements from comic companies, as well as TV, movies and so much more! We have your first look in the pictures and gallery below! 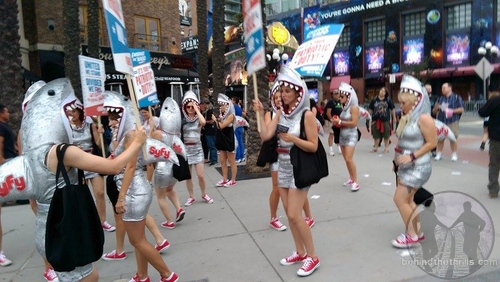 The fun kicked off last night with a huge preview of the event. Shaknado Protesters marched in the streets, The Walking Dead showed their “Fear” and Lego…Lego everywhere! The real mayhem starts Thursday, and will go all weekend long. The event is the longest running Comic-Convention, celebrating 46 years of insanity. 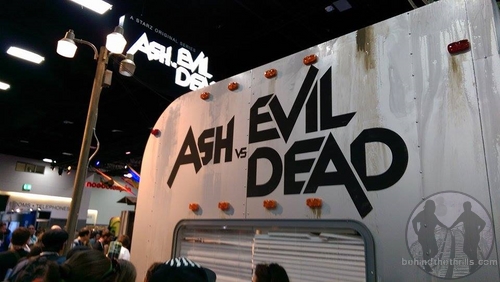 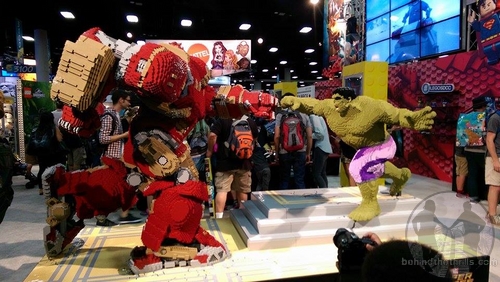 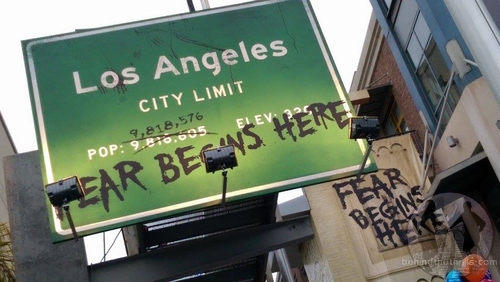 We should have tons of photos and videos to share throughout the weekend, including official promotional material, fan cosplay, and a few surprises. Plus, we will roll out all the big announcements as we get them.

Slideshow-Check out even more from San Diego Comic Con 2015 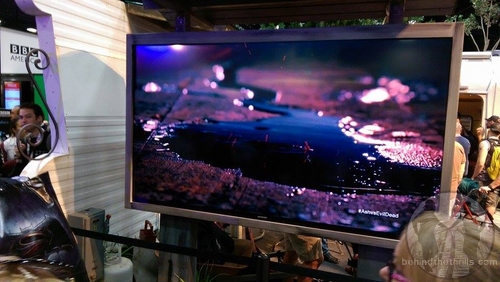