SDCC 2015: Ash vs Evil Dead kicks all kinds of new ass in trailer, plus gets release date

The boomstick is back. The trailer for the all new series on Starz, Ash vs. Evil Dead has hit, fresh from the huge reveal at Comic-Con. The all new show is being written and directed by all the people who made the first films possible, with the first episode being directed by Raimi himself. If the new trailer is any indication, this new series, which also got a premiere date, will be one hell of a good time. 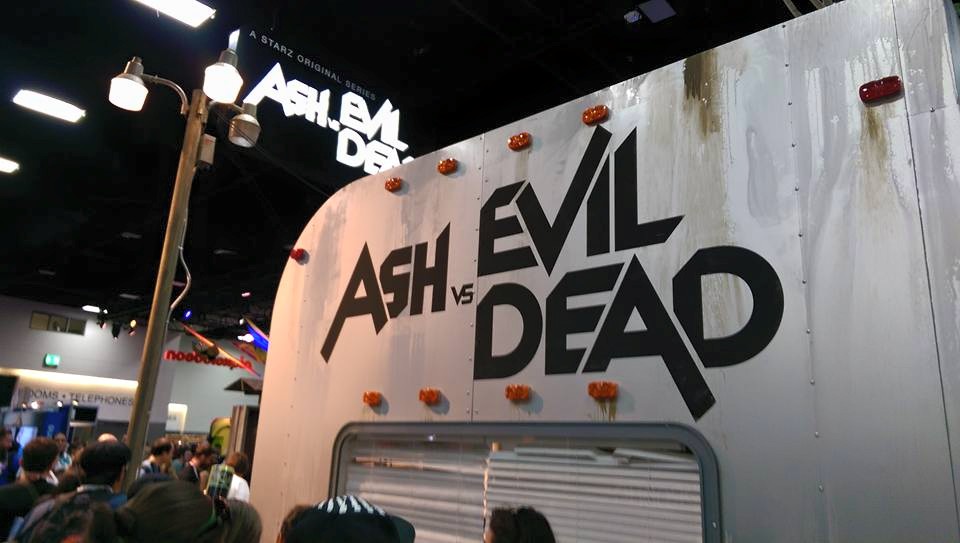 The booth at SDCC has been teasing greatness all week. The greatness was finally delivered when Bruce Campbell took part in the huge panel for Ash vs. Evil Dead. It’s a return to one of the most beloved characters in geekdom, and a series that started 30 years ago.
http://www.youtube.com/watch?v=unnLg1TPCYM

The new show will air on Starz on October 31st, so you have something to do while you give out candy to all the little kids. The trailer has a ton of Deadite action, and plenty of gore. It’s a good start to what is hopefully a long running show. It mixes the humor, gross out factor, and horror of the the first three films. 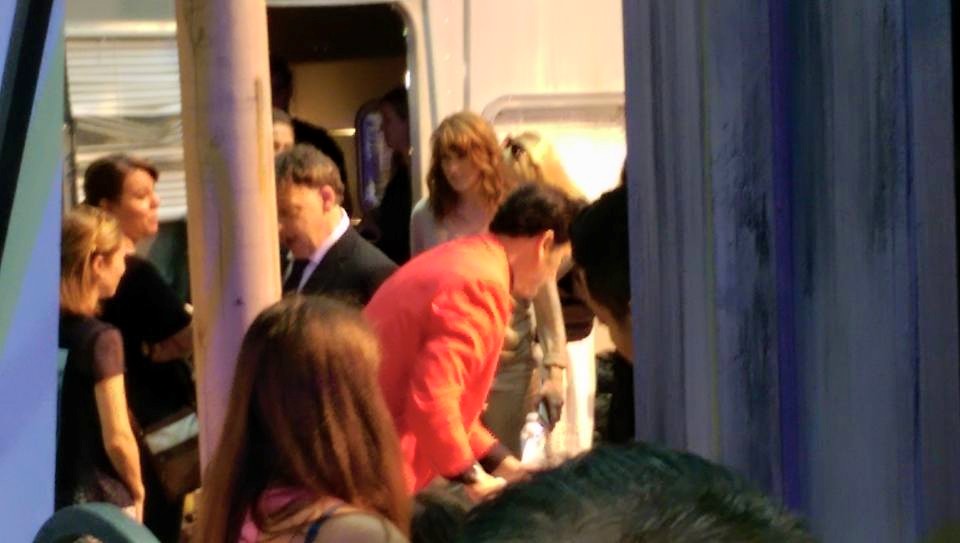 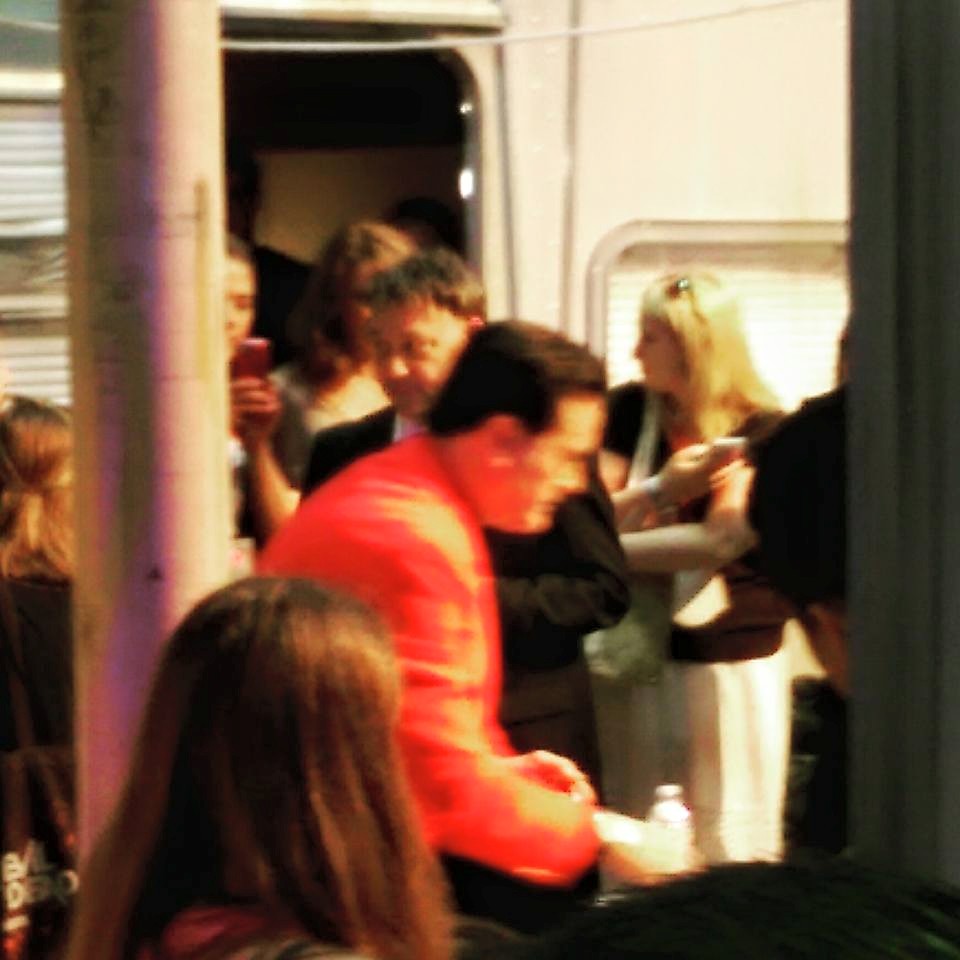 While our pics are a little blurry, we did spot Sam Raimi and Bruce Campbell at the Ash vs. Evil Dead booth signing autographs. The crowds were just huge for this surprise visit.

What do you think about the new trailer?