Universal Orlando is in full summer mode, with heavy crowds, long lines and summer entertainment all over the park. That is not stopping the park from being knee deep in construction with massive amounts of new experiences planned for the coming years. This week we take a look at all the continued construction happening at Universal Orlando, and also an all new shop at Islands of Adventure. 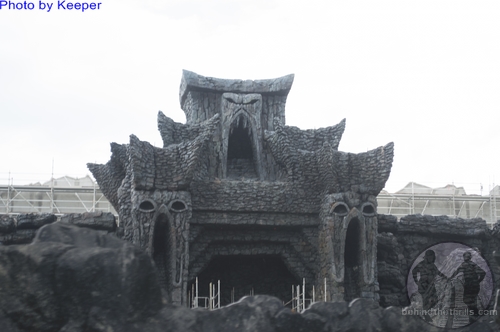 The biggest new project happening is Skull Island: Reign of Kong. The attraction is scheduled to open in summer of 2016, and is currently still under construction. The outside of the building keeps growing, with more and more rock work. Each piece looking more and more sinister. The ride is rumored to be a new take on the King Kong 360 attraction at Universal Studios Hollywood. The new attraction will take guests to the mystical Skull Island on an excursion to catalog the the different species on the island. Of course, things go horribly wrong. The new attraction is expected to be a mix of huge live action sets, and massive screens, mixing the best of the Studio Tour attraction from Hollywood with a new twist for Orlando. 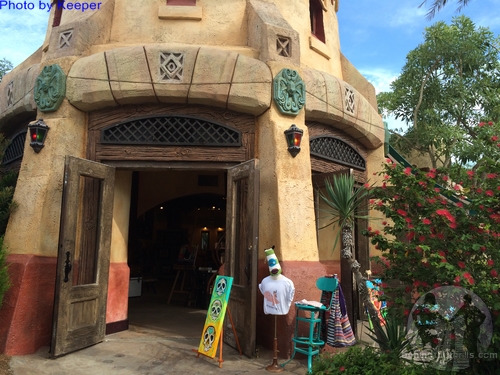 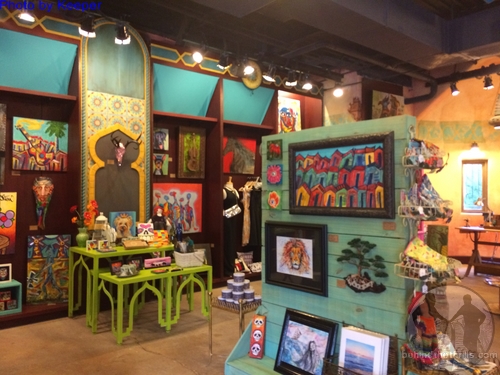 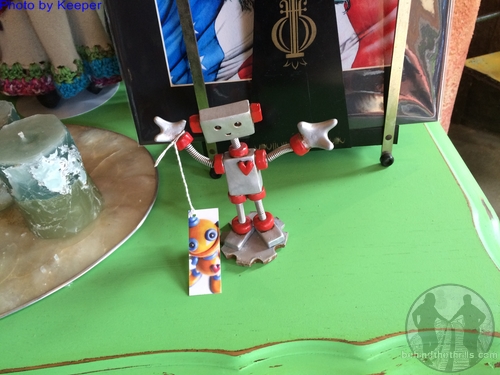 At Islands of Adventure, an all new shop has opened up showcasing tons of local artists and crafts. The new shop, is actually an old shop. The “Shop of Wonders” has been a few different things in the history of Islands, with it most recently housing a magic shop/show. The shop now houses local artisans, showcasing some of their best merchandise. While this isn’t your typical theme park souvenirs, it does fit into the theme of the Lost Continent. Local merchants selling goods in a bazaar setting fits in with many of the former sounds and sites around Lost Continent. The area was set to many different mythological areas, including ancient Greece, the Arthurian legends of knights and drgaons, and even the Arabian Nights setting that brought Sindbad and Aladdin. The area has mostly been replaces by The Wizarding World of Harry Potter.
Video-Take a walk around the Shop of Wonders!

The new shop has loads of different merchants, each with different specialties. The shop opened in June, and is leased from Universal. 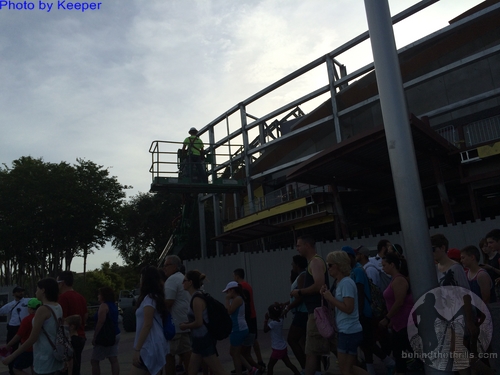 In CityWalk, work continues tirelessly on NBC Sports Grill & Brew. The new restaurant will have tons of televisions, showing just about every sporting event happening, and tons of beer choices. The new restaurant is expected to open sometime in the fall. 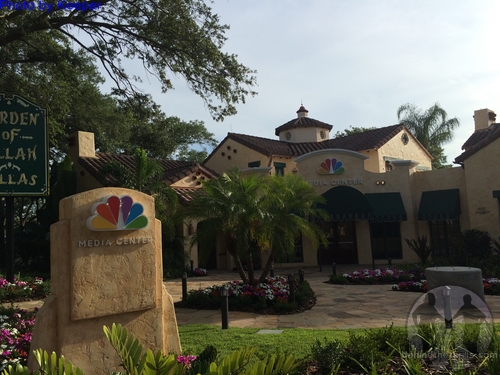 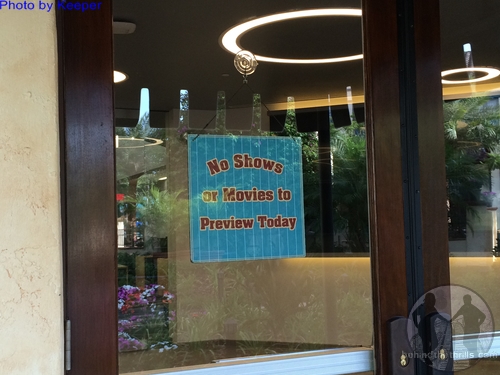 At Universal Studios Florida, the walls have finally come down and the NBC Media Center has finally opened. Much to the dismay of many, it is not the huge museum that was rumored. Instead it is a huge preview center for movies, television shows, and much more. Guests can take a few minutes out of their day, and preview coming attractions, for which they will pay guests. It’s not open to everyone, and guests will have to answer questions to qualify for the previews. 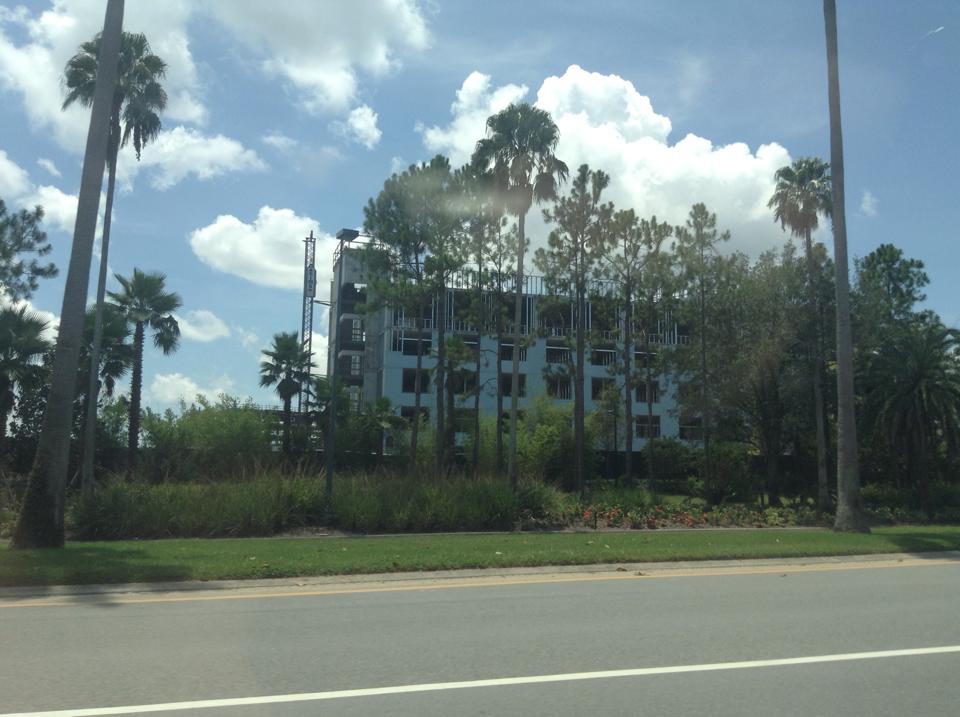 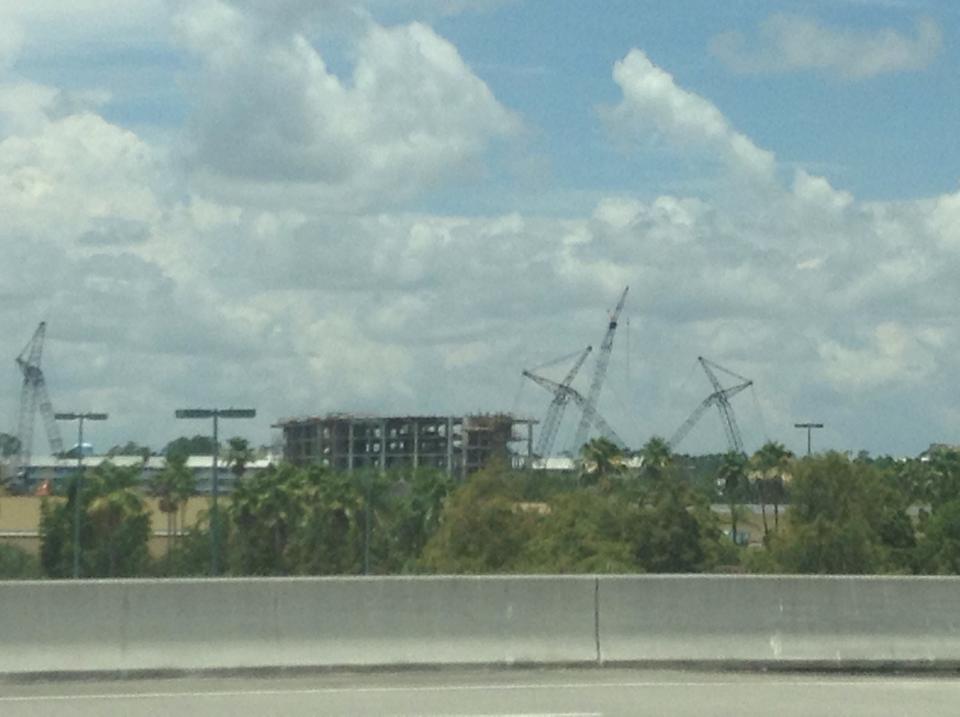 Outside of the park, construction on two separate projects ate moving along at a huge pace. Universal Orlando’s next onsite hotel, Sapphire Falls Resort is opening in July of 2016, and reservations are now available! The resort will feature 1,000 guest rooms, a huge pool and waterslide, waterfalls and several new restaurants.
Volcano Bay Waterpark will be open in 2017, and while we haven’t seen any official details, the new waterpark will feature a massive volcano right in the center of the park.

Slideshow: Check out even more pictures from Universal Orlando