Carowinds had an amazing season. Fury 325 has pulled in about 1.5 million riders in five months. The all new entertainment  and dining options have been met with rave reviews, and the park is gearing up for a huge haunt season at Scarowinds. So, how do you follow up  an amazing year? By planning  another amazing  year, of course. 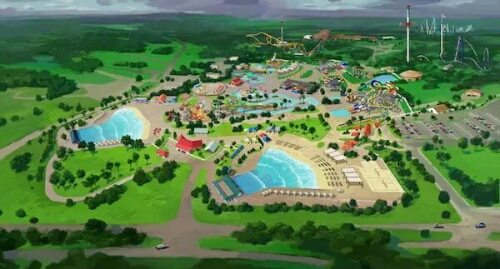 On Thursday morning, Carowinds  unveiled plans for their 2016 season. The new plans call for massive expansions, a huge new show and coffee! There’s also a mystery attraction that the parked teased, but gave no details for, only a teaser. 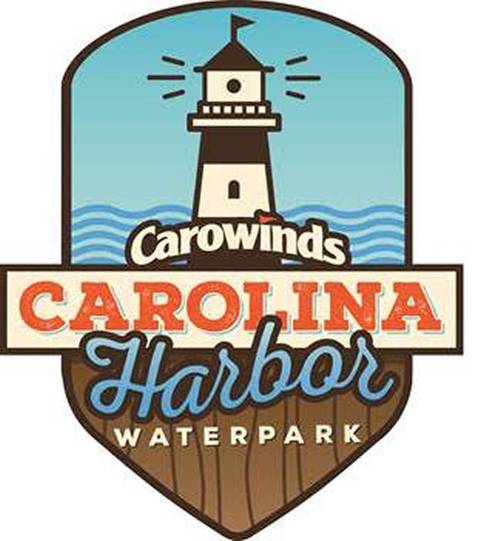 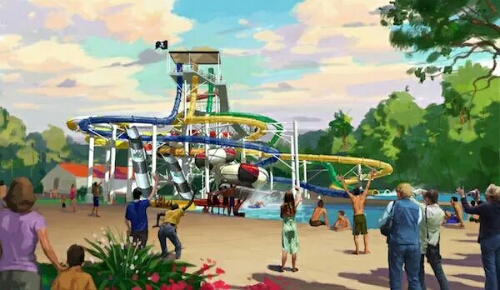 • Pirate’s Plank will send guests plummeting down a nearly vertical free fall where the floor drops out from underneath.

• Cannonball Drop will twist and turn riders through an enclosed chute with four intense 360-degree turns.

· Captain’s Curse shoots guests down a series of intense drops and turns. 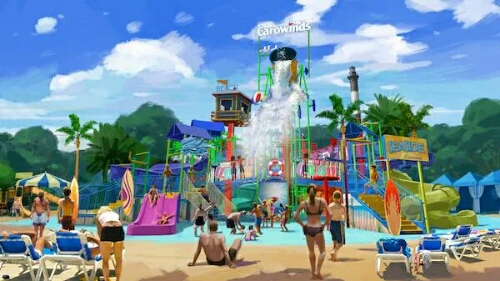 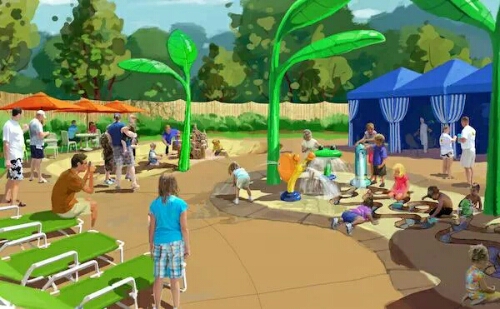 Kiddy Hawk Cove and Myrtle Turtle Beach are two areas specifically geared with the little squirts in mind. These toddler areas will include jets of water spraying up from the ground surrounded by a charming garden atmosphere. 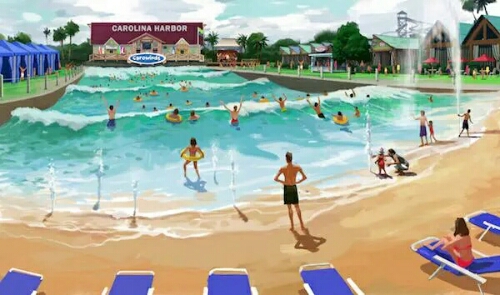 Surf Club Harbor will be the newest wave pool, creating up to six foot waves in 12 different wave patterns, mimicking the high surf of the Atlantic Ocean.

Anniversary all new Starbucks Coffee location will also open in the park, right at the entrance. That should be good news to all the coffee lovers. 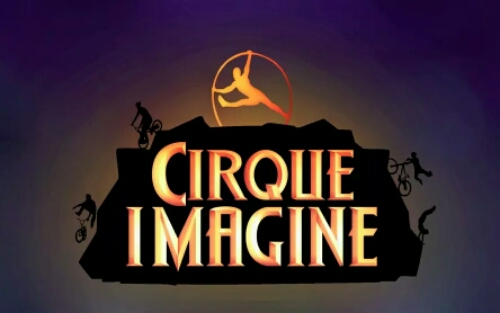 Cirque Imagine will also be unveiled in the park, as the new show brings acrobatics, music and more.

There is one more announcement coming in October that teased a Plants vs. Zombie theme, but no details were revealed.

Stay tuned for more from Carowinds, and be sure to get social with us on Facebook and follow along with us on Twitter @BehindThrills for the latest updates!