Less than 24 hours after an accident claims the life of a guest, Cedar Point has decided to  announcement of their 2016 attraction. The attraction is widely rumored to be a huge new dive coaster. Out of respect for the family, the park has decided to temporarily postpone the announcement, which was scheduled for August August 18th. 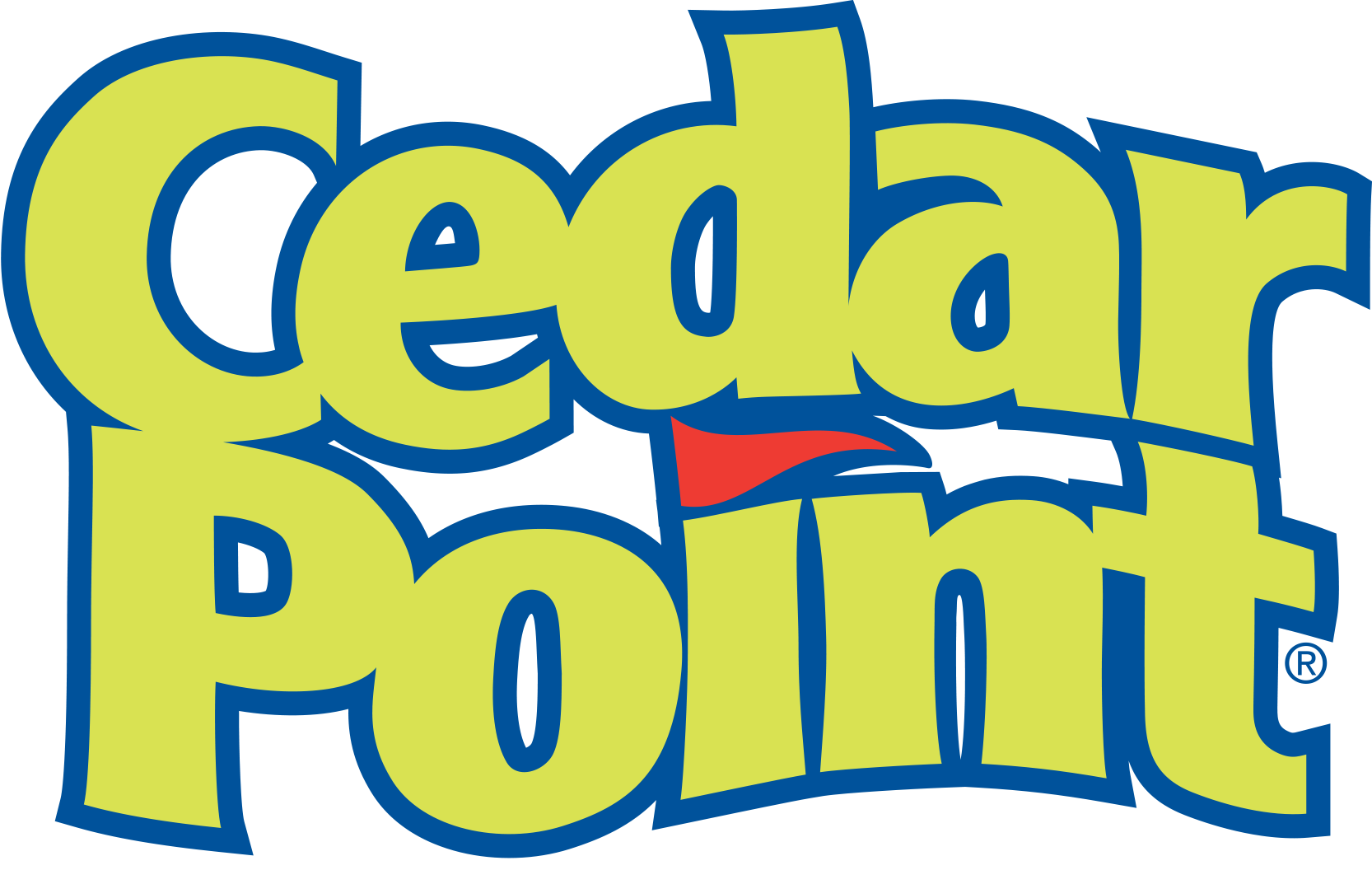 Cedar Point announced via Twitter earlier this afternoon that the announcement would be delayed, due to the incident in the park yesterday.

Due to yesterday’s incident, we are respectfully postponing our 2016 announcement event. Thank you for your patience and understanding.

The incident occurred Thursday, when a guest was struck by Raptor. The guest allegedly was in a restricted area, trying to retrieve his cell phone, which was lost while on the attraction. The guest was 45.

There is no word on when the announcement will be rescheduled, or if there will even be a huge event. The new coaster is said to be a diving coaster, which will have a vertical dive of about 223 feet tall, according to rumors.

Stay tuned for more from Cedar Point and be sure to get social with us on Facebook, and follow along with us on Twitter @BehindThrills for the latest updates!