D23: Escape to Pandora as Imagineers give a preview of Avatarland coming to Walt Disney World!

Pandora: The World of Avatar is coming to Walt Disney World in 2017. While initial reception of it was lukewarm at first, after this weekend, guests will be chomping at the bit for more. The D23 Expo in Anaheim has a huge replica of Pandora: The World of Avatar. The new exhibit gives a little insight into what we can expect, as well as a storyline on how guests are going to be transported from Florida to Pandora.

The exhibit starts off with some amazing travel posters. The feel here is very similar to Star Tours, where guests are shown the different destinations and experiences they can have. The whole thing will be set up as “ACE”, Alpha Centauri Expeditions. The expeditions will take guests from Animal Kingdom, to Pandora, where guests will be able to tour the planet, try the food and go on adventures directly from the film.

Video-Get ready for a tour of Pandora with ACE!

The video does show a lot of the area, through concepts, but we see Disney Imagineer Joe Rhode, as well as what we can assume is our first look at some of the cuisine that the new area will showcase. 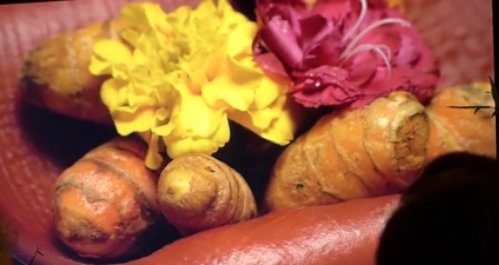 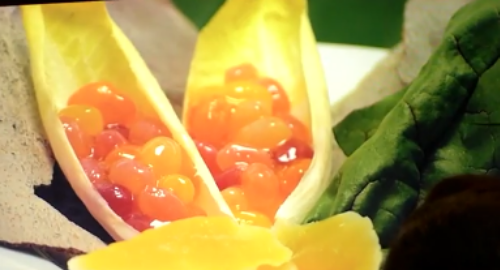 We’re not sure what the dishes are, or of this will be the final product, but it certainly appears that Disney is trying to completely immerse guests in the environment, all the way to the dishes. Will audiences go crazy over the food choices? They’ve had success in New Fantasyland with specialty drinks and Pork shanks, but this goes a little beyond reality based food. This is food that has no reality basis. It will be extremely interesting to see how it works out. 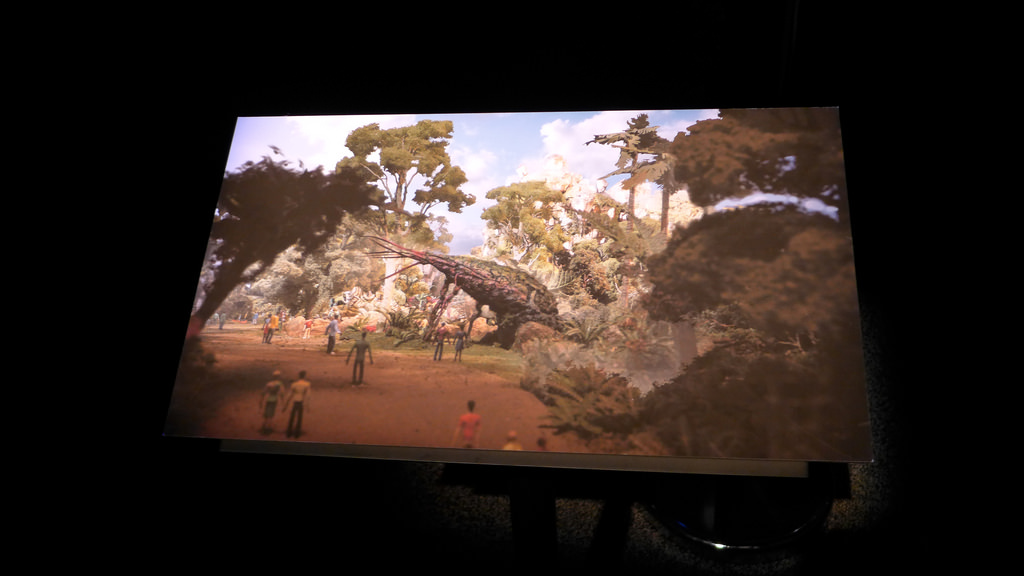 The exhibit itself is really just a huge model, but it gives a true sense of how immersive and lush the landscape in the area will be. The model also goes from night to day, showing off the translucent effects that will be a key feature of the area. 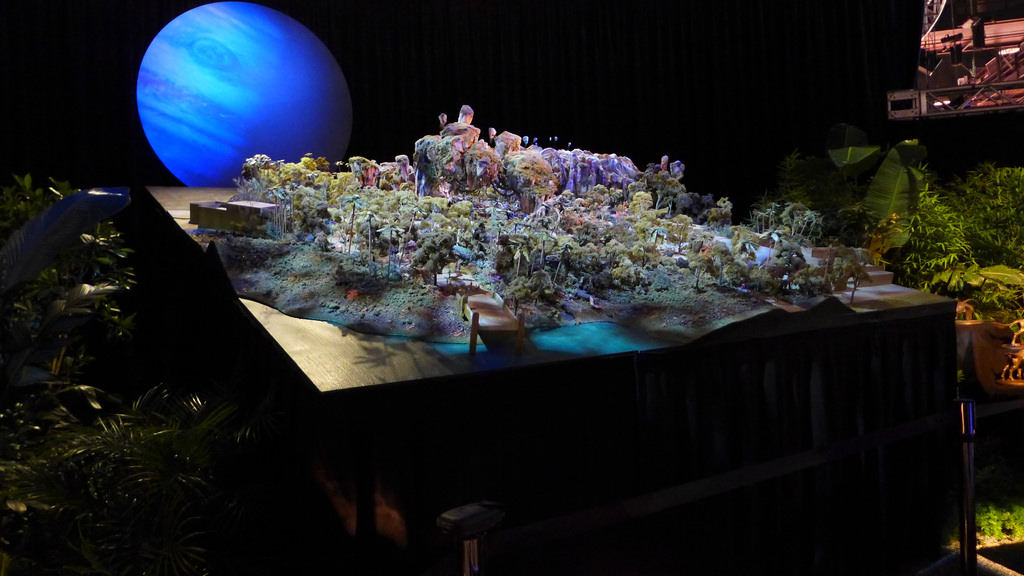 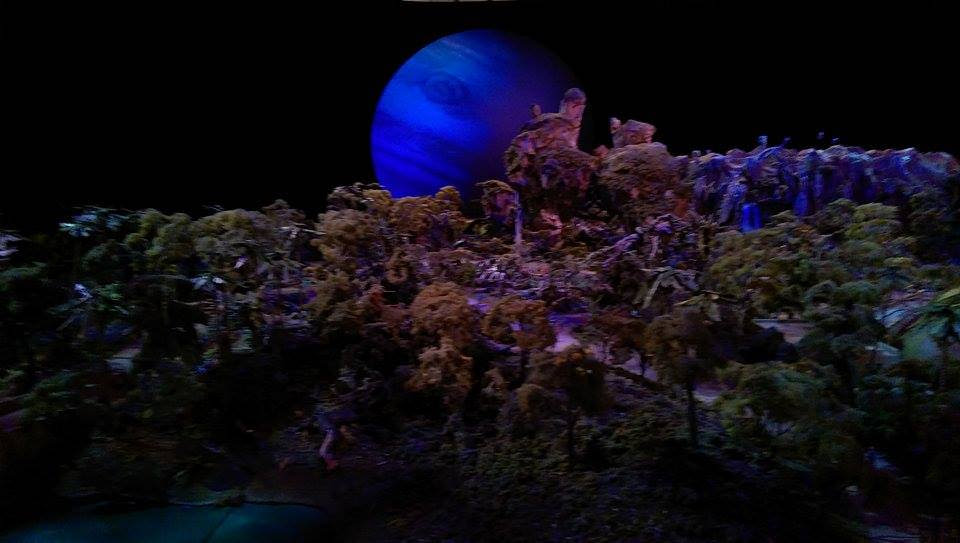 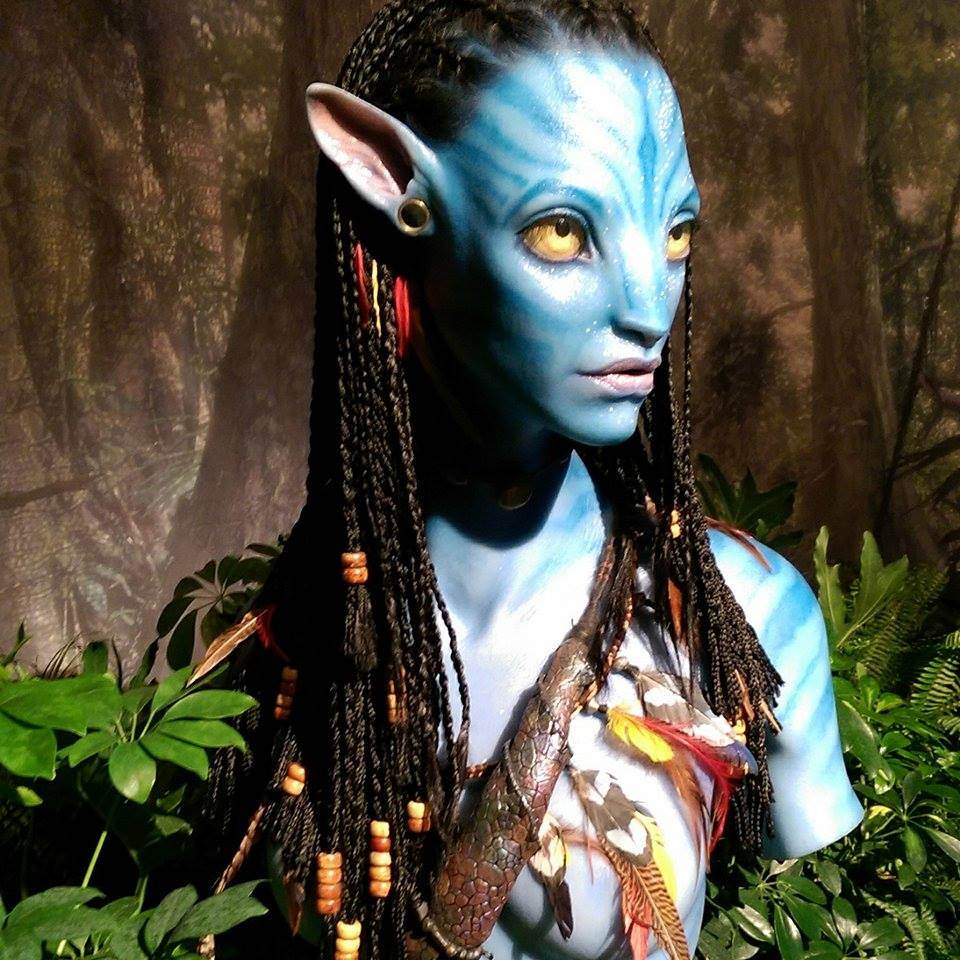 The area also has a huge photo opportunity with a character from the film. It looks like the characters will be a part of the area, as costume pieces are also used throughout the exhibit.

We will find out a lot more details when the Disney Parks and Resorts panel kicks off Saturday afternoon.

Slideshow-Check out even more pictures of Pandora: World of Avatar!

The new area will feature a massive new attraction, as well as a boat tour. The new addition will also bring a nighttime show to Animal Kingdom.
While Pandora isn’t expected to launch until 2017, several things could come online as early as late summer.

The river tour, and nighttime show especially could be ready to start bringing guests into the park as early as late Summer 2016, with Labor Day weekend being a rumored soft opening date.
Also In the rumored stages is a new nighttime Kilamanjaro Safari.