The Disney Studios panel is happening right now at the D23 Expo in Anaheim. As part of the panel, the studio showed off footage from the all new live action film, The Jungle Book.  The new film is directed by original Iron Man director,  Jon Favreau. 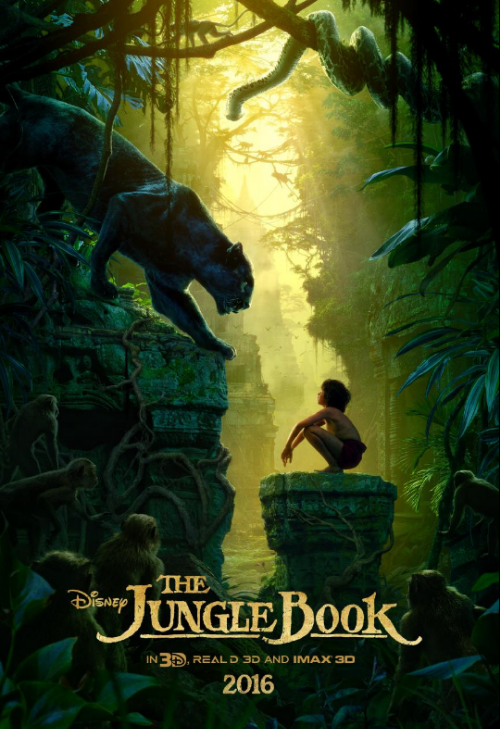 The film stars Ben Kingsley (Bagheera), Lupita Nyong’o (Raksha) and Neel Sethi (Mowgli) Bill Murray (Baloo) and King Louie is Christopher Walken. Scarlett Johansen is Kaa and narrates the footage shown. The CGI is amazing in the film, which wasn’t shot in the Jungle,  as previous versions were, but in Los Angeles.

It will follow the familiar story of the boy raised by wolves in the Jungle.
The familiar sing, Bare Necessities is also featured in the film.

TAGD23 D23 2015 D23 Expo The Jungle Book
Previous PostAlien vs. Predator returns to Halloween Horror Nights Hollywood for 2015! Next PostHHN Hollywood teases another maze that looks out of this world