D23: Through the Looking Glass gets two posters that are a little…mad

With the Disney D23 Expo in full force, Disney has rolled out a first look at two new posters for the all new Alice in Wonderland sequel, Through the Looking Glass.  The sequel will be out in 2016, and will bring back much of the original cast, including Johnny Depp. 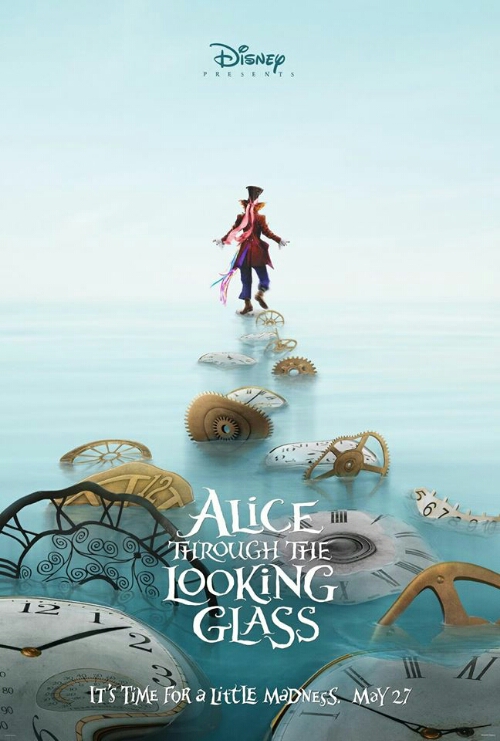 The Mad Hatter makes his way over broken clocks and watches. It seems appropriate as the sequel will take audiences back to Underland and back in time. 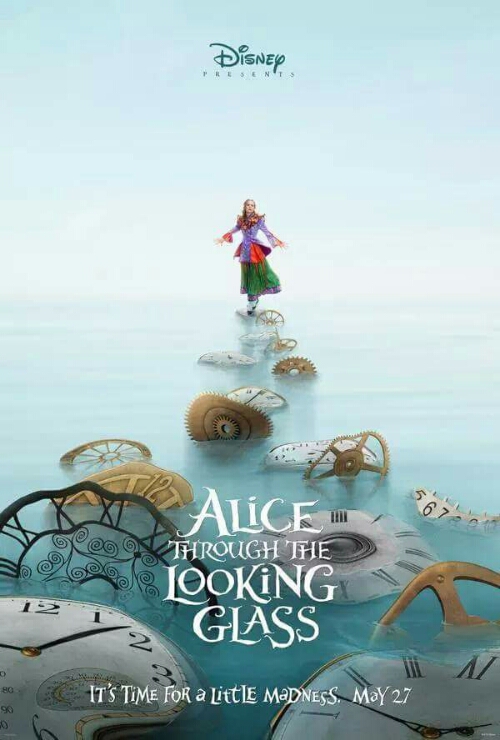 Alice in Wonderland is a beloved tale that Disney has brought to the screen in the animated classic, and the live action film. The film also has several attractions at Disney parks, and will get a maze based on the live action version when Shanghai Disneyland opens in Spring of 2016.

Stay tuned for more from the D23 Expo,  and be sure to get social with us on Facebook and follow along with us on Twitter @BehindThrills for the latest updates!