Howl O Scream just went to a must see haunted attraction,  well more than usual. The alleged commercial for this year’s Howl O Scream at Busch Gardens Tampa and Williamsburg has just hit, and wow. Simply wow. The official details have not been released, but if this is any indication 9 what we can expect,  this is going to be a hell of a year. 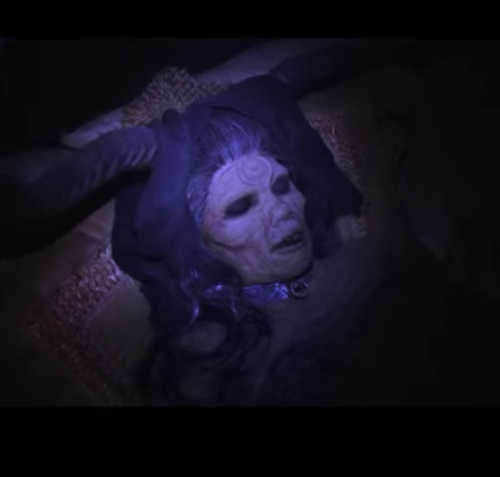 The story so far has been following the investigation of a mysterious underground structure by A.U.R.A. a professional group of archeologists that specializes in ground excavation.

The local legends have told of a witch, or demon of some kind named Scarlett that has been buried for years. It looks as if the evil Unearthed has been waiting for quite some time.

What starts off as an excavation quickly turns into a nightmare as a beast is unleashed, and you get the distinct feeling that Scarlett should have stayed buried. 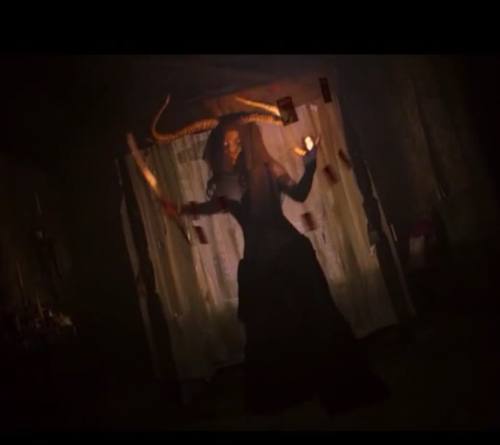 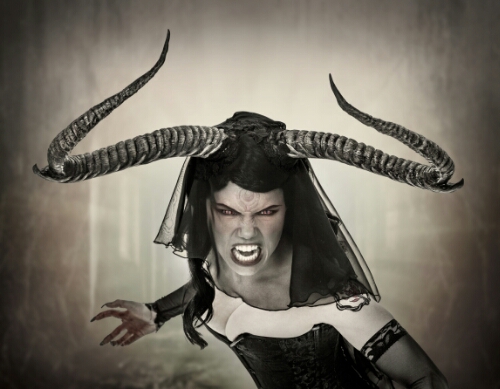 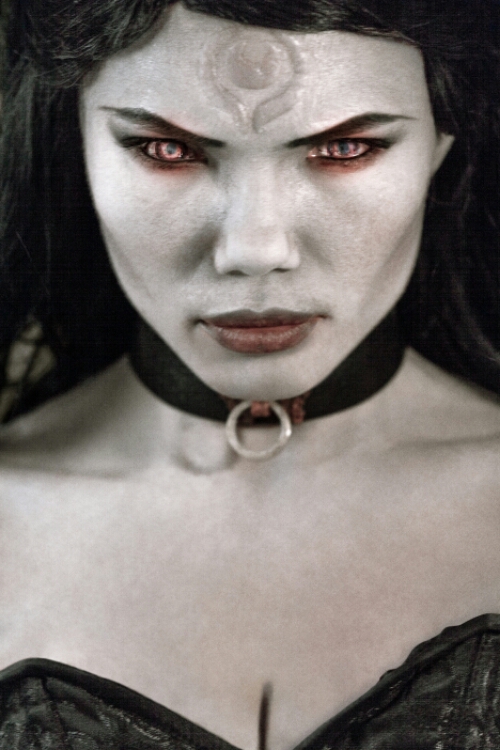 Scarlett looks pretty badass! We hope that we get to see her walking around at Howl O Scream at both Busch Gardens Tampa and Williamsburg.

What’s more interesting is that the commercial says the Unearthed house comes from a producer on The Blair Witch Project. Which one?
Robin Cowie.

“I jumped at the chance to work on this project,” said Cowie, who began talking with the parks last summer.  “As filmmakers, we rely on emotional and psychological elements to get audiences out of their seats.  With Howl-O-Scream, we’re dealing with a crazy convergence of 360-degree storytelling, merging physical experiences and technologies to create a sort of hyper-virtual reality.  It’s live, immersive terror and it can take your breath away.”

“Scarlett is a tragic figure, but at the same time lethal and merciless,” said Cowie. “She’s very powerful, sort of the quintessentially strong female character, except she’s summoning demons and collecting body parts to reincarnate her dead husband.  Scarlett will make your skin crawl.”

This gives us a sense of where the park is trying to take the event. They are definitely spending more cash on this house, and trying to create Hollywood style houses, with hopefully that level of effects,  but keep it original.

More details will be Unearthed later about scare zones and shows, but this is a huge leap for the event.

Stay tuned for more from Howl O Scream,  and be sure to get social with us on Facebook and follow along with us on Twitter @BehindThrills for the latest updates!

For more information about Howl O Scream,  including tickets, visit the official website by clicking here!