September is all but here! That means that in just a few short days, haunt season will start with Halloween Horror Nights at Universal Orlando. Sure, you may think it’s too soon to start thinking about it, but it’s never too early to start panicking, as the maniacs have been unleashed, and terror is pouring into the streets. Universal has begun rolling out more and more props for Halloween every day, but they have also been rolling out tons of construction as progress continues on massively huge projects. 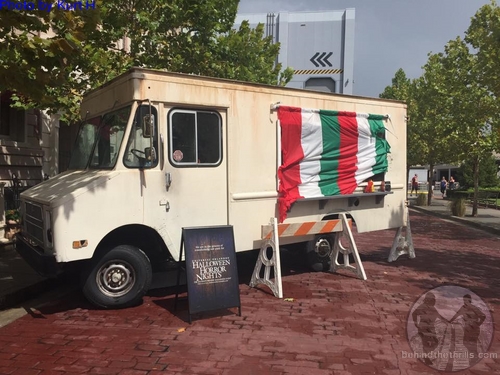 We begin with Halloween Horror Nights construction, as the holiday continues it’s massive takeover of the park. There have been tons of new props out within the past few days, but the biggest, and funnest new props belong in the New York section of the park. There we will see the inmates from Shadybrook Asylum escape their hospital, and running amok at a New York Halloween block party. The park is using the facades and structures of the park to their advantage as the entire area is being turned into one huge Halloween party scene, complete with store bought decorations. It’s probably the best the area has looked for Halloween in a long time. 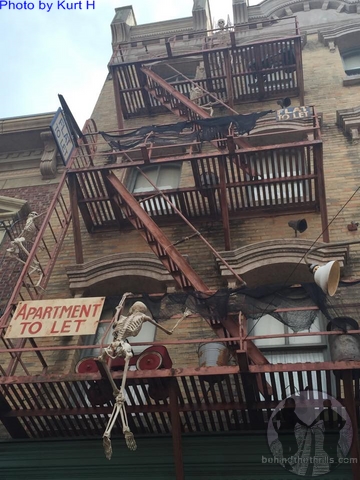 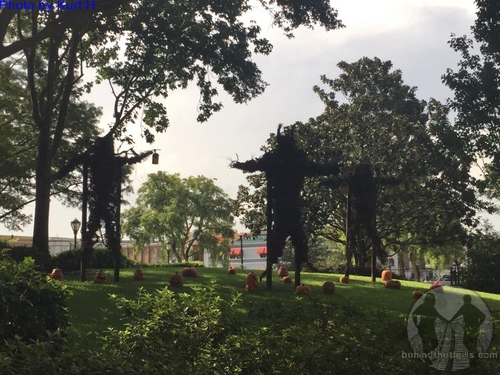 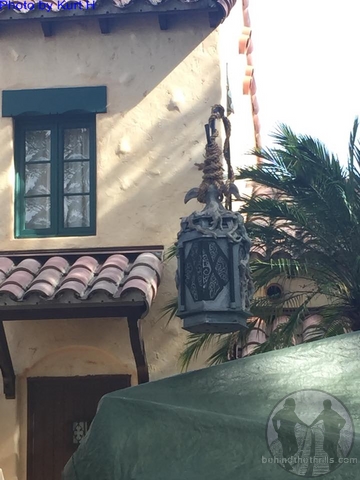 Elsewhere in the park, the Halloween celebration continues with even more props in the New York section. The area will become “Evil’s Roots” and will host just about every traditional Halloween celebration you can think of. From pumpkins, to scarecrows and bats, it’s a traditional Halloween like you’ve never seen before. The curious additions include wicker people, and a lantern. Guests may recognize the Lantern from HHN XX. Lore has it, that Fear brought forth terror, and trapped Halloween Horror Nights Icons in the lamp. It appears that they have found a way out…at least for a little while.

Video-Walk through Universal Orlando and see all of glorious construction!

Elsewhere in the park, something has happened with Eyelops Owl Emporium in Diagon Alley. The shop was built as a runoff queue for the wizard dress shop, but it has been closed off completely. They very well could be expanding the ice cream shop, or they could just leave it completely closed off for the time being. 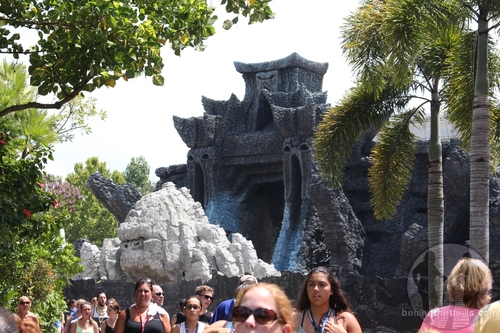 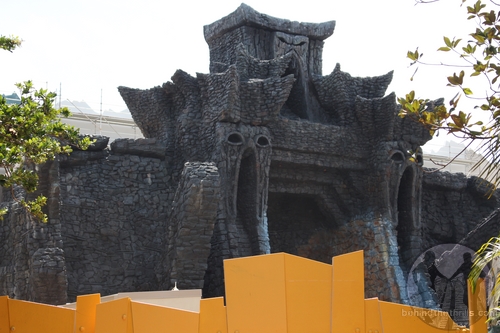 Kongstruction continues to reign, as the massive monster rises from the depths of the jungles. The new ride is expected to open in 2016, and will continue it’s massive expansion on the park. 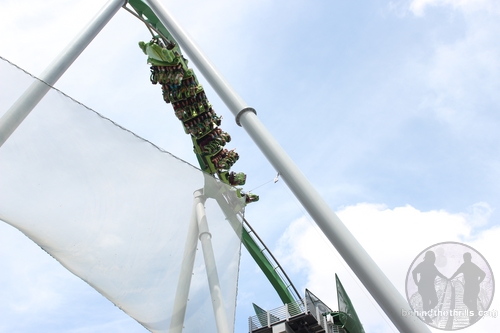 September 8th is the last day of operation for The Incredible Hulk. The ride will be undergoing a MASSIVE rehab, which many say will include retracking of the entire coaster. We’ll believe that when we see it, but it’s completely possible, as the park has confirmed they will be replacing the launch mechanism, the queue, and doing work to the trains themselves. 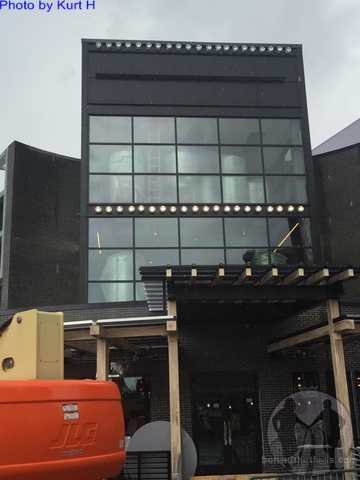 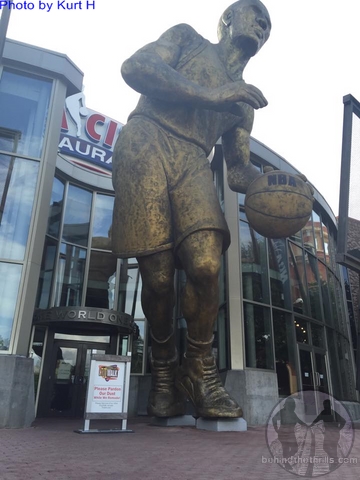 In CityWalk, one restaurant closes, while the other gets ready to open. The all new NBC Sports Grille and Brew is nearing it’s Fall completion date, and will take place of the old NASCAR Grille location. Across the pond from the new location is NBA City. The huge restaurant has been closed, and will be converted into something completely new. We’re not exactly sure just what yet, but rumors suggest a giant Cheesecake Factory…we’ll find out soon enough. 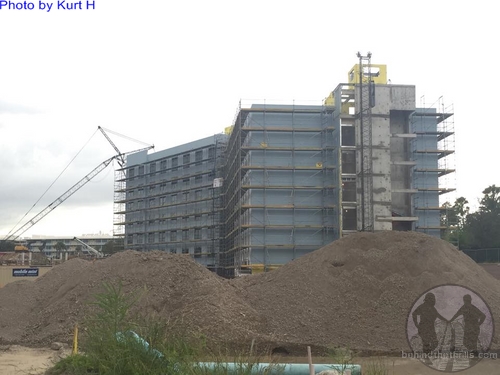 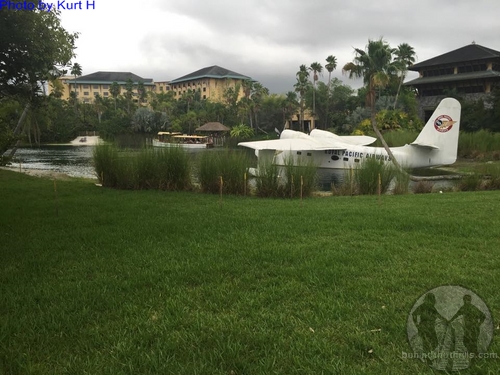 Meanwhile, construction speeds along at the all new Loews Sapphire Falls Resort. The resort is scheduled to be open in July of 2017, and will be the 5th onsite hotel. Pictures from the guest paths show tons of work happening. Also happening is work on the huge new Volcano Bay waterpark. The huge waterpark will be centered around a massive volcano, and will have tons of new attractions. That park is expected to open in 2017.