He had the blackest eyes…the Devil’s eyes. He was evil pure and simple. Now he’s coming back to Halloween Horror Nights Hollywood, as Universal Studios Hollywood announced Saturday that Michael Myers will return. He’s the boogeyman, he’s the shape, and he’s coming to get you. Are you ready? There’s nothing in the world that can prepare you. 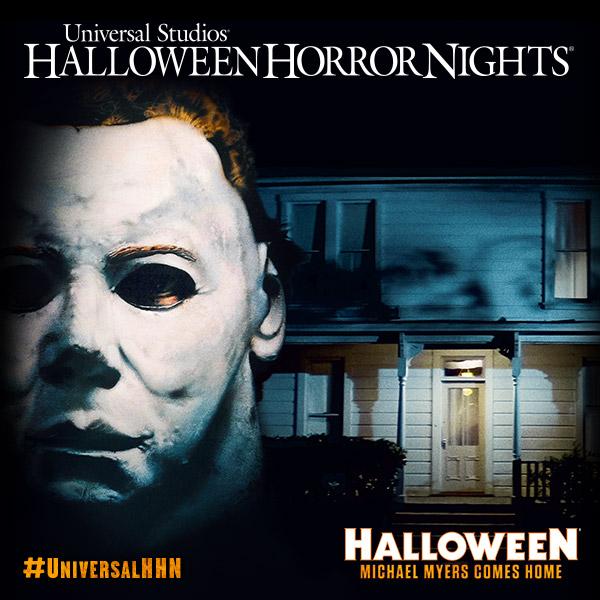 This is the second time that Universal Hollywood has brought Michael Myers to life. The first time was in 2009, when Universal Studios Hollywood unveiled Halloween: The Life and Crimes of Michael Myers. That house was a greatest hits of Myers, and didn’t tell a specific story. 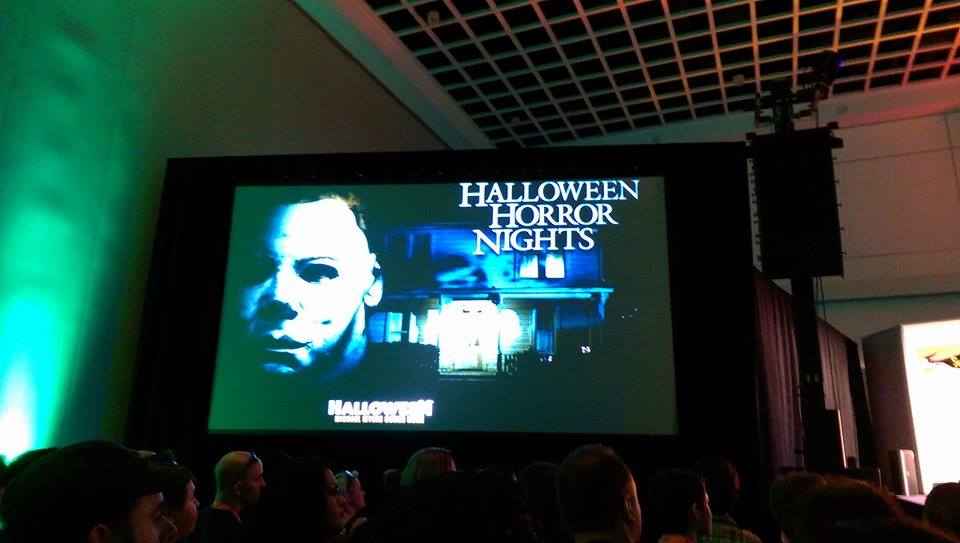 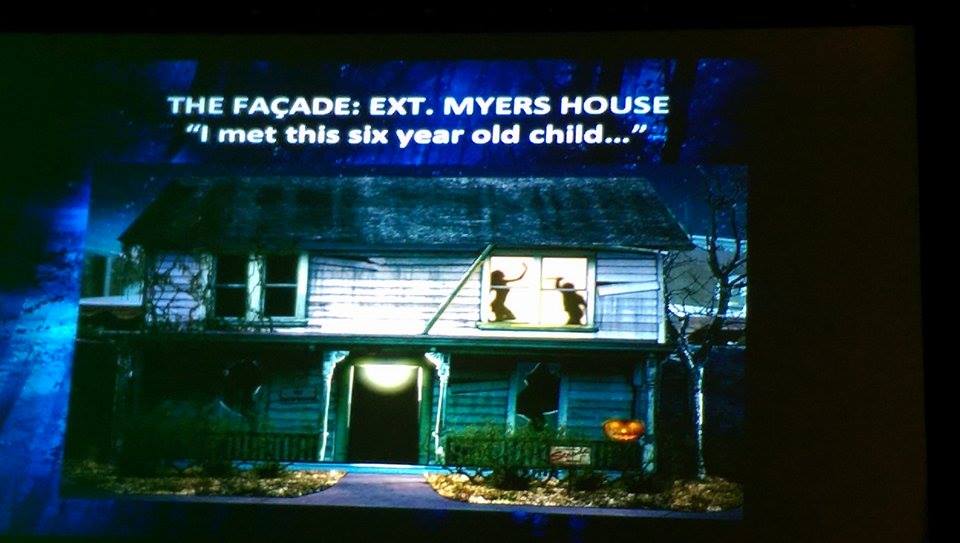 Last year Universal Orlando brought Michael Myers to life in a house directly from the 1978 film, and it was as faithful to the film as any house could ever be. It took guests into the Myers House, through all the kills, and right into the 1978 film.

If Hollywood’s maze is as great as Orlando’s, then this is going to be a must see for all horror fans.

The maze joins Crimson Peak, The Walking Dead and Insidious at HHN this year in Hollywood. Also performing will be an all new show by the Jabbawokeez.