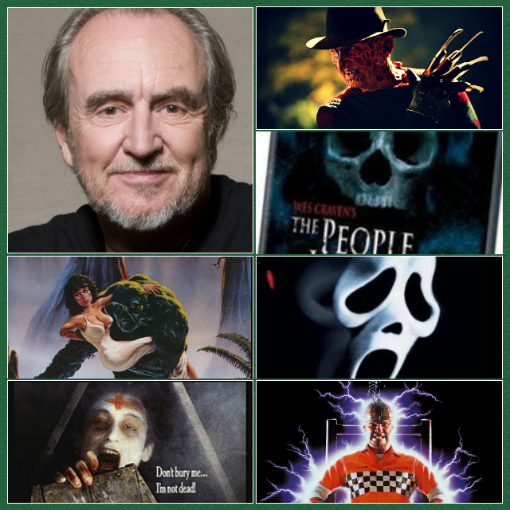 This week Behind The Thrills celebrates the life of horror director and legend Wes Craven. Wes Craven was the legendary writer-director of horror films “Nightmare on Elm Street” and the “Scream” franchise. He passed yesterday at the age of 76 after a battle with brain cancer.

This film would then thrust Craven into the spotlight which he would then create one of the most iconic characters of all time: Freddy Krueger. Wes Craven’s “Nightmare on Elm Street” franchise, would terrify audiences with a killer, Freddy Krueger who haunts the dreams of teenagers and attacks them in their sleep. This film (which would launch the career of Johnny Depp) would be the cornerstone for one of the largest horror franchises ever which were released from 1984-1989.

Wes Craven’s talents did not stop with the teen slasher film. Craven directed Music of the Heart , a film that earned Meryl Streep an Academy Award nomination for best actress. He would go on to write novels and produce. He was an avid bird conservationist and had an article series called “Wes Craven’s The Birds” published in Audubon Magazine.

This year, fans will get to see one of Craven’s most popular creations come to life at Universal Studios Florida, when Freddy vs. Jason hits Halloween Horror Nights.

Wes Craven was a horror legend and will inspire future generations of horror writers and directors for years to come.

Stay tuned for more Monster madness, and be sure to get social with us on Facebook and follow along with us on Twitter @BehindThrills for the latest updates! 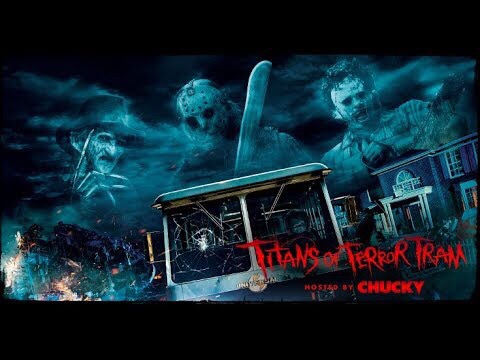 Max Landis wants a movie where Freddy, Jason and Chucky are heroes!