SeaWorld Orlando’s Mako to soon be spotted on the road

If you’re north of Florida,  towards Ohio, you have a good chance of seeing a shark…on the road. No we’re not crazy,  it’s the latest piece of construction to happen at SeaWorld Orlando as Mako will be making the long swim from the plant in Ohio to SeaWorld Orlando,  where it will call home. The new ride is gearing up to make a big splash, and it’s never going to be safe to get in the water again! 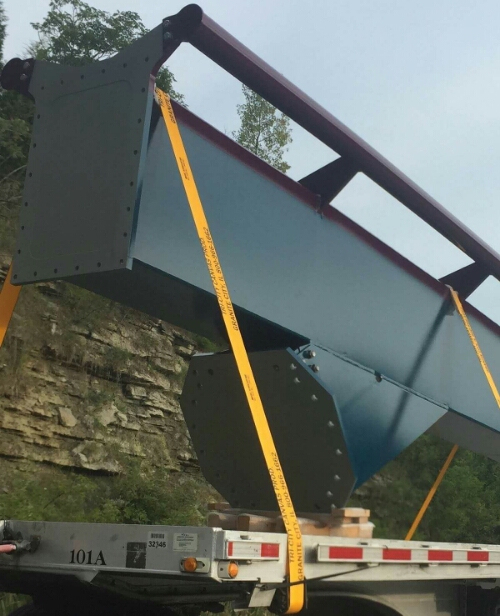 Video – Mako gets loaded and hauling to Florida!

The new coaster will make its way through almost 1,000 miles of road in specially marked trucks. Fans can follow the Hashtag #MakoSightings for the latest updates.

Video-Take a ride on Mako!

Mako will also feature an all new Shark themed area, which will submerge guests into the underwater realm of the shark.