Universal opened Cabana Bay Beach Resort in 2014. Two years later they will open Sapphire Falls, directly across the street. Those two hotels will bring the total of rooms over 5,000. But, Universal is just getting  warmed up. The resort announced Monday that they will be expanding yet again, and the sky is the limit. 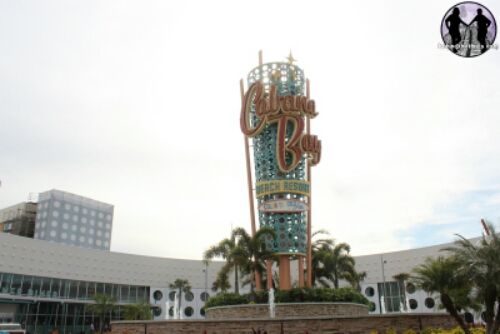 The hotel already boasts 1,800 rooms, but Universal Orlando is getting ready to break ground on two huge new towers that will add to the room  count.
The new addition will add 400 rooms to the already huge hotel. The towers are expected to be  completed by 2017, just in time to get great views of Volcano Bay Waterpark, opening just next door.

The hotel boasts  family suites, as well as standard rooms, both at highly affordable  prices.

The hotel also features a retro 50’s vibe, reminiscent of the family hotels that dotted the highways along  beaches and coastlines.

There is no word on whether or not the new towers will feature any additional features, such as another pool  or restaurants.

More details will be revealed soon.