The long running walkthrough attraction, Lucy A Tribute,  has closed it’s doors over the weekend for good. While speculation about the attraction was rampant for the past few months, Universal confirmed Monday not only is Lucy closed for good, but that work will be fast tracked on an all new project coming to the resort this fall. 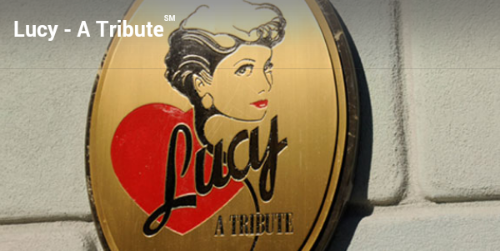 The Orlando Sentinel confirmed that yes, Universal has closed down Lucy  a Tribute for good. While the park says goodbye to Lucy, they will also say…Hello Kitty.

Quite possibly one the most popular cartoon, and toy characters in the world, Hello Kitty will be coming to Universal Studios Florida as part of a huge new shop.

The shop will take over the spot now occupied by Lucy, and will feature many interactive elements, as well as a character meet and greet area, and a chance to build and customize your own version of Hello Kitty’s signature bow.

Other characters from the Hello Kitty universe will also join her in the new shop.

The Orlando store is the first in a series of new stores coming to the company.  The next will be in Hollywood.

Lucy will still be part of the fun at Universal Studios Florida,  as a walk around character.  The tribute was a huge museum of sorts, with props, displays and merchandise showcasing the actresses life.