Disneyland turned 60 this year to much fanfare, and praise. The park overhauled many of their classic attractions, and introduced three new offerings between Disneyland and California Adventure. Today, Disney announced that they will be giving guests even more time to celebrate 60 years by extending the celebration. 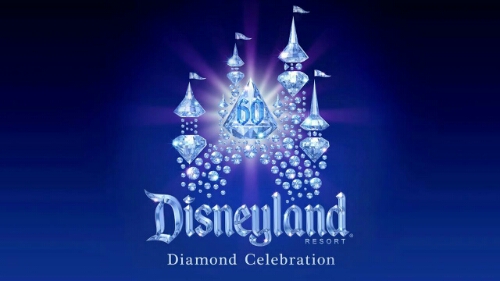 Disney has blown the roof off of the resort with a massive celebration, with amazing decorations, merchandise and three new shows.
Today Disneyland announced they will be extending that celebration until September 16th of 2016. The park has had such positive response that they will continue Disney’s Paint the Night Parade, Disneyland Forever fireworks and World of Color.


Other huge attraction add ons  happened this year including a massive revamp of the Yeti on  Matterhorn Bobsleds, and of course the return of the Hatbox Ghost at Haunted Mansion.

There’s no word on what will replace the parade, or fireworks show, or if they will travel to other parks like Walt Disney World.