Downtown Disney to officially be retired next week 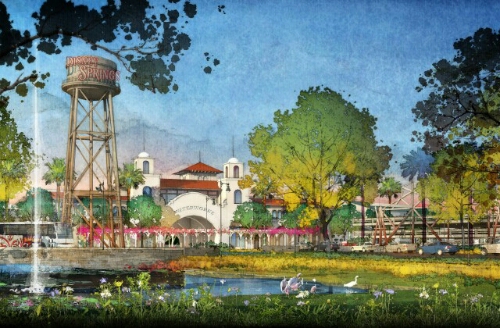 Disney Springs has already changed the face of Disney’s dining and entertainment district, and has been gradually owing older venues, and opening new ones over the past year. When finished, Disney Springs will have 6,000 parking spots, over a dozen new dining and retail venues, and more options than any other place in Orlando.

Morimoto’s Asia will also open next week, with several more areas opening in 2016. An NBA Experience is expected to take over for Disney Quest in 2016 as well.