Get grinchy and celebrate the holidays at Universal Orlando

Halloween is right around the corner, which can only mean that the Holidays are right after that. Instead of freaking out about shopping and dinners, start making plans with Universal, as they have announced their huge holiday line up. This year, the holidays are back with the Grinch, Mannheim Steamroller, and of course the Macy’s Holiday Parade. 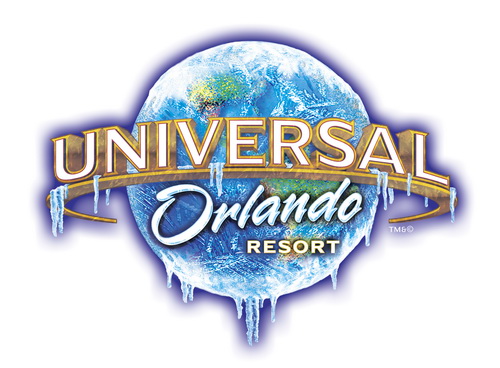 Beginning December 5th and running daily until January 2nd, Universal Orlando will have their huge holiday offerings at both Universal Studios Florida and Islands of Adventure.

At Islands, relive the classic story of Dr. Seuss’s How The Grinch Stole Christmas as live actors reenact the story, live on stage. Also come face to face with the mean one himself in Whoville, as they celebrate their holiday Whobilation at Seuss Landing.

At Universal Studios Florida, guests can take in the authentic Macy’s Holiday Parade daily, with balloons direct from New York City. This year guests can see the all new Turkey Balloonicle, a selfie powered balloon that rolls through the streets of Universal.

If that wasn’t enough, guests can check out the masterful sounds of the definitive holiday group, Mannheim Steamroller. Mannheim Steamroller will perform live at the Music Plaza Stage, right under Hollywood Rip, Ride, Rockit. Performance nights are Dec. 5, 6, 12, 13, 19 and 20.

Then, on New Year’s Eve, celebrate in CityWalk with Eve. The all inclusive event will feature food, music and a champagne toast.

For more information about Holidays at Universal Orlando, including tickets, visit the official website by clicking here!

TAGChristmas 2015 Grinchmas Holidays at Universal Orlando Macy's Holiday Parade The Grinch Universal Orlando Universal Studios Florida
Previous PostFamily Halloween fun returns to SeaWorld Orlando this October with Shamu Spooktacular! Next PostMystical Spirits of the Blue Bayou coming this Halloween to Disneyland for your friends on the other side