Season of the Force to kick off November 16th at Disneyland in California!

Adventure? Excitement? A Jedi may crave not these things, but we sure do! Beginning November 16th, fans of Star Wars will have one more reason to get excited as the huge Star Wars Celebration “Season of the Force” will kick off at Disneyland Resort in California. The all new experience will feature new ride layovers,new missions on Star Tours, and an all new shop! The details have been rolled out, and it’s very exciting! 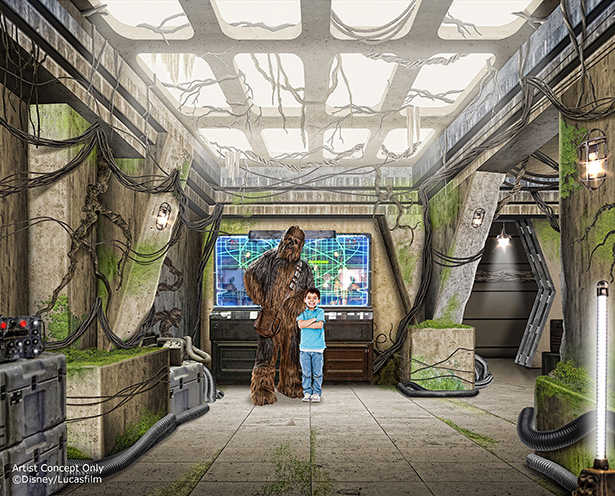 Beginning November 16th, guests at the Disneyland Resort in California will be able to take off in The Star Wars Launch Bay, an all new interactive experience that will give guests the chance to meet characters, and take part in some epic galactic battles.

Here are some details of what’s been announced: 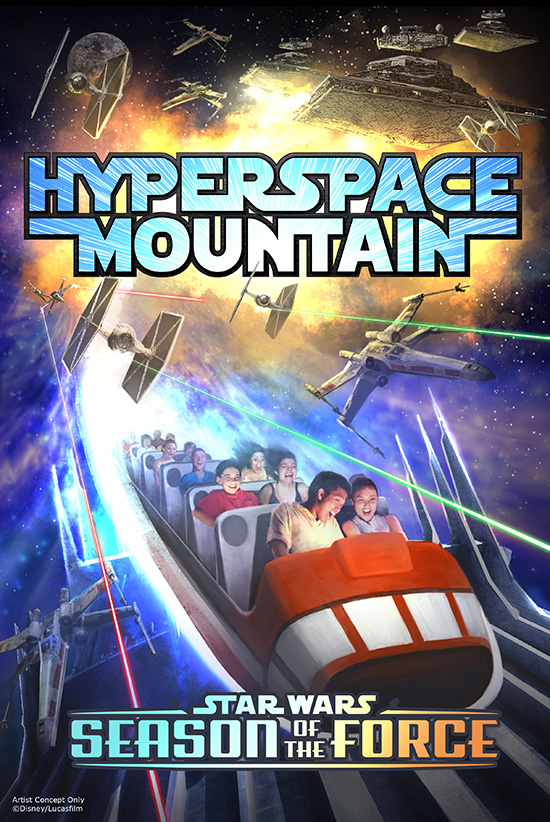 Elsewhere in the park, guests will be able to face an all new villain, as Jedi Training: Trials of the Temple will encounter new characters from the popular Disney XD series, Star Wars Rebels. This new experience will happen in December.

Star Tours will also be getting an  all new mission, straight from the all new film, Star Wars: The Force Awakens! What mission will you be thrown into? You’ll have to wait to find out!

However, the glowing, Yoda-shaped cherry on top is Hyperspace Mountain. The all new layover of Space Mountain will in which guests will join an X-wing starfighter battle, as they speed along in the dark on the classic coaster. Guests will also be able to revisit favorite scenes from classic Star Wars films at Tomorrowland Theater, as the films come to the parks for the first time in an all new experience! There will also be all new themed food, which is more than likely gearing us up for things to come when Star Wars Land opens in a few years.

No details have been released about Season of the Force at Walt Disney World, but that will be coming very soon!

Stay tuned for more from Disneyland, and be sure to get social with us on Facebook and follow along with us on Twitter @BehindThrills for the latest updates!
For our latest theme park videos please be sure to subscribe to us on YouTube!