Harry Potter and the interactive website at Universal Studios Hollywood

The Wizarding World of Harry Potter is getting ready to cast it’s spell on Universal Studios Hollywood, when it opens the huge new experience in 2016. While it will not be open for quote a few more months and all new interactive website allows guests to explore the Wizarding World of Harry Potter from the comfort of your own computer or cell phone. 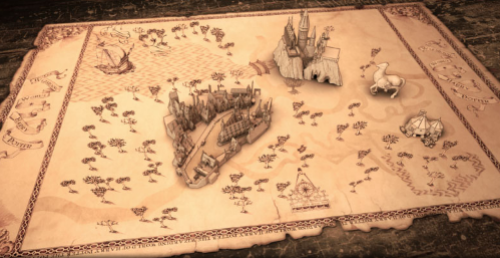 The all new site went live on Tuesday with tons of interactive elements that let guests explore the Wizarding World of Harry Potter at Universal Studios Hollywood. The new area will feature tons of new shops, experiences and two new rides. 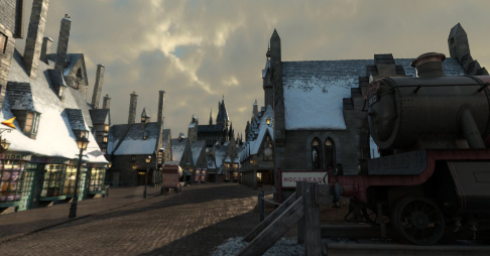 Guests can walk the streets of Hogsmeade Village and see the iconic Hogwarts Express, sip Butterbeer and visit the many different shops, such as Zonkos Joke Shop, Honeydukes Candy Shop and The Three Broomsticks.

While the new area will be similar to what has been built at Universal Orlando, there will several key differences, such as shops that are not open in Orlando. 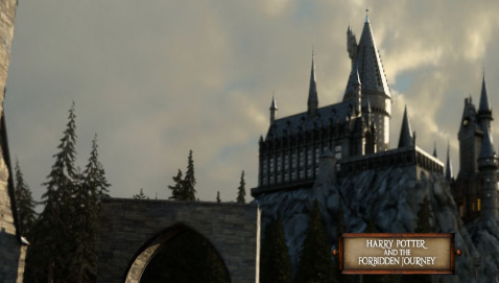 The area will feature two new attractions for Hollywood, including Harry Potter and the Forbidden Journey, in 3D for the first time in the United States.
The area will also include Flight of the Hippogriff, an all new family coaster in which guests have tame the magical Beasts before they can ride.

Are you excited for Harry Potter at Universal Studios Hollywood?

The new area will be revealed to the world in Spring of 2016.

Stay tuned for more from Harry Potter and Universal, and be sure to get social with us on Facebook and follow along with us on Twitter @BehindThrills for the latest updates!
For our latest theme park videos please be sure to subscribe to us on YouTube!