As our theme parks fill with scare actors and haunted houses based off of famous TV shows and movies, it can be easy to forget that there are plenty of genuine haunts right here in Orlando. While Orlando isn’t a very old city, it still has a very rich history. There were plenty of people who lived and died here….and perhaps while their bodies lay at the local Greenwood Cemetery, their spirits might still be very active in Downtown Orlando. 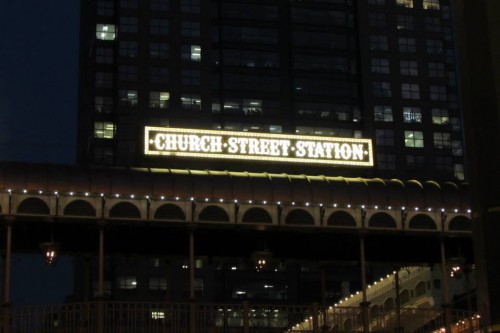 Last week, Behind The Thrills visited American Ghost Adventures, a local ghost tour group. Our “ghost host” was Giselle, a guide with a rich knowledge of Orlando history and a “I ain’t afraid of no ghosts” attitude that might have protected our tour from a “hitchhiking ghost” or an unwelcome presence. This two hour walking tour was one of most informative and entertaining tours that we had ever been on. As a lifelong Orlando resident, I thought that I had heard all of the stories but this tour proved me very wrong. 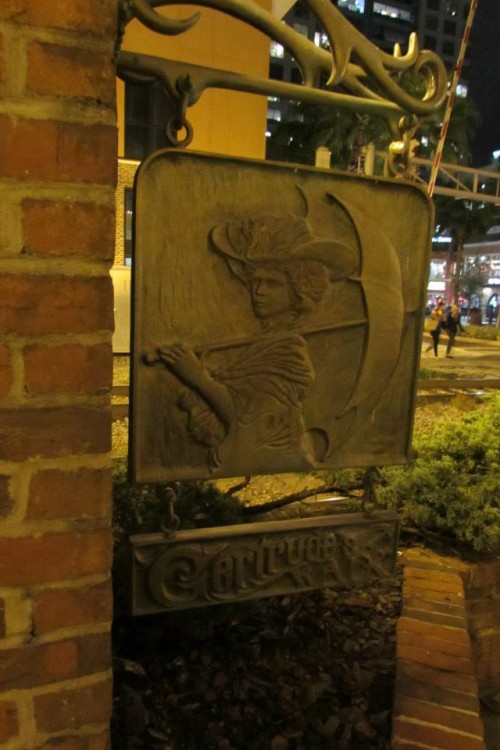 We began our tour at the historic Church Street Station in downtown Orlando, which nearly every building there has its own tales of ghosts who have continued their stay. Together we walked around the city with Giselle, listening to stories of restless spirits who continue to stay in Orlando’s downtown district. One of the buildings of note was the Elijah Hand building the home of the first coffin maker in Orlando on Pine Street, which has plenty of stories of shadow figures and moving ghosts . Since photography is encouraged on the tour, we were able to get some orb photography of the old gated entrance.

Note the strange floating orb in the first photo that disappeared by the second photo. We heard tales of disturbed Seminole Burial Grounds, paranormal prostitutes, cursed nightclubs, and haunted hotels.

Some of these local legends were even used in Disney’s Haunted Mansion, like the shadow figures of the old dance studio of the Edward Cool building where sightings of spirits have been reported of dancers twirling, very similar to the ballroom scene on the ride.

The tour finalized when we got to go into the Orlando Hotel. Now used as a storage facility for Church Street Station, we ended our tour communicating with these restless spirits. While contact with the paranormal is not a guarantee of the tour, many of the tours have reported contact and ours was no exception. Our spirits were quite active and one of the tour group members saw a shadow figure.

American Ghost Adventures runs nightly in Downtown Orlando and even has special pub tours on the weekends.

Stay tuned for more Spooky Fun, and be sure to get social with us on Facebook and follow along with us on Twitter @BehindThrills for the latest updates!
For our latest theme park videos please be sure to subscribe to us on YouTube!

For more information about American Ghost Tours, including tickets, visit the official website by clicking here! 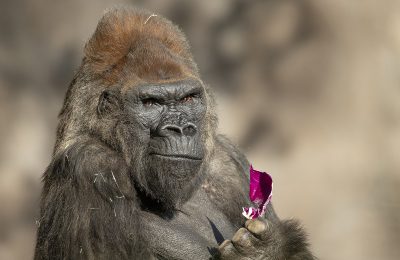