Disney Springs isn’t officially a month old yet, and Disney is already bringing out some huge entertainment. The best part, it’s free, and open to the public. Radio Disney is a great place to spot new talent, the 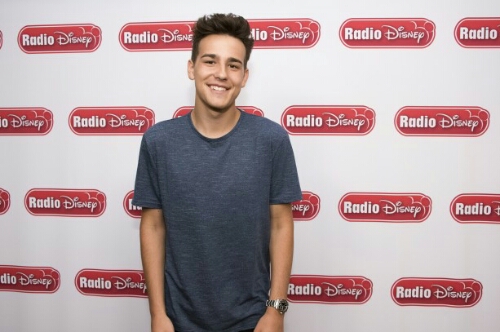 Jacob Whitesides will be performing tonight, at 6p.m. at the Waterside Stage at Disney Springs at 6p.m. The artist is releasing his debut album very soon, and his EP is  available for purchase on iTunes, or you can listen on Spotify.

Whitesides gained a huge following for his YouTube cover songs, but really gained attention with his appearance on the 2nd season of XFactor. He released his EP full of covers of huge hits by artists like John Legend, John Meyer and others.

It’s recommended that those looking to see the concert arrive extra early, as it will be more packed than usual.