As we predicted last week, Shellie May is making her way to Disney parks in California and Orlando later this fall. While we were told it would be a walk around character, The Disney Parks Blog confirmed merchandise featuring the popular stuffed bear from Tokyo DisneySea would be hitting shelves at the U.S.  parks later this year. 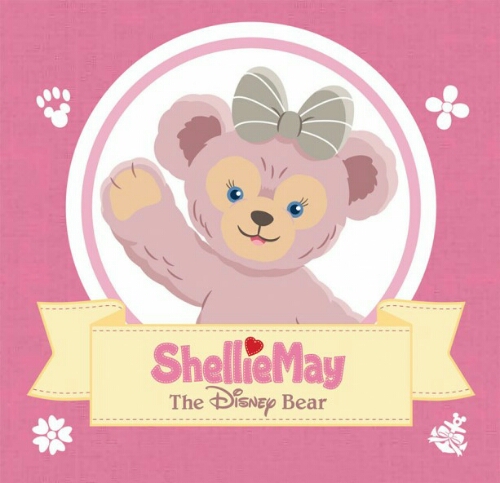 Shellie May is making her way to Disney parks in the country, and will be available at stores and gift shops all across the resorts. The new bear follows the story of a best friend, made by Minnie Mouse, for Duffy the Disney Bear. 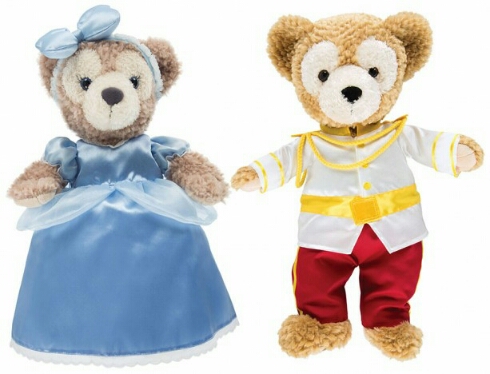 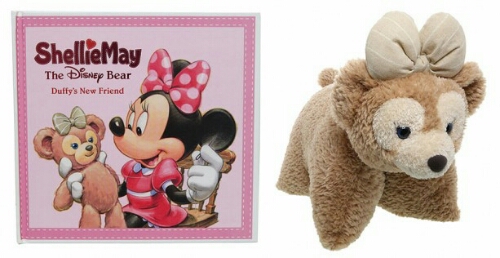 Guests will be an to purchase special two packs of outfits, for Duffy and Shellie May, as well as individual outfits and accessories. There will even be a deluxe Minnie Mouse costume for Shellie May.

The parks will also offer a special hardcover children’s book, complete with a Shellie May pillow pet.

As of right now, there are no plans announced for a walk around character, but we can imagine it will happen sooner or later.
Stay tuned for more from Disney, and be sure to get social with us on Facebook and follow along with us on Twitter @BehindThrills for the latest updates! For our latest theme park videos please be sure to subscribe to us on YouTube!