Nick Cannon started his career at Nickelodeon, so it’s it perfect that he should return to host the HALO awards. The award show will have a very special taping at Universal Orlando on November, and guests at the park can be part of it, as WALK THE MOON will perform! 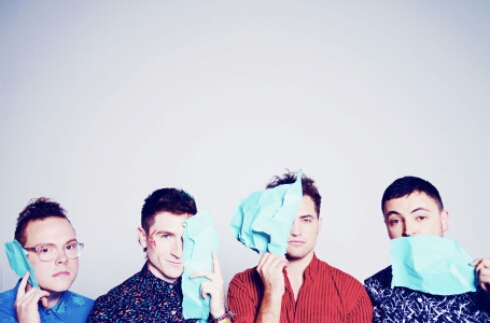 Walk the Moon will be performing a special six song set on November 7th, at 7p.m. as part of the 7th annual HALO awards which will air on Nickelodeon on November 29th.

Hosted, created and executive produced by Nick Cannon, the 2015 Nickelodeon HALO Awards is a one-of-a-kind concert event that honors young leaders from across the country, and will feature huge performances by other bands as well…but you won’t get to see them perform live at Universal Orlando.

The performance will be included with theme park admission, and will be at the Universal Music Plaza stage, right under Hollywood Rip Ride Rockit.