Soarin Over California to go down for lengthy rehab

Soarin Over California is one of the most popular rides at Epcot, and has gotten even more popular as it has gotten older. Now the park is about to get an all new version of the ride, and it looks as if the wildly popular attraction will be shut down for the better part of the year to make it happen. The new version is expected to premiere this summer, with not only a new film but new theater and updated ride as well. 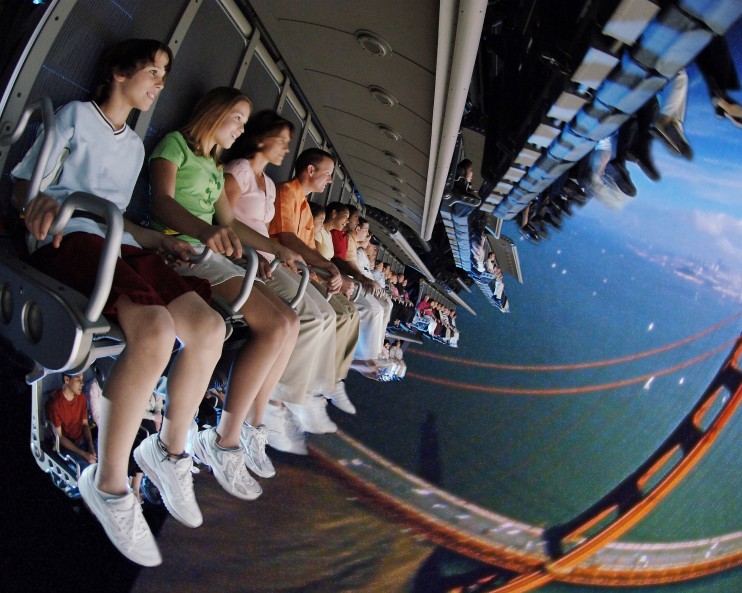 According to the official Disney website, Soarin will go down on January 4th, right after the busy holiday season. It will not reopen again until Summer, which looks like at least May, if not June or July. When the ride reopens, it will be Soarin Around the World, which was announced this past summer at Disney’s D23 Expo.

The new version, with an all new expanded third theater, should open right around the time of the new Frozen attraction in World Showcase. It’s looking to be a huge year for Epcot, and will definitely mean huge lines.