The 25th Anniversary of Universal Orlando is still going strong, and will go even stronger when fall rolls in! The 25th Anniversary Concert Series, which had huge concerts by Pitbull and more over the summer, returns this fall with some of the BIGGEST names in music right now. Guests will be able to check out huge concerts beginning this November! 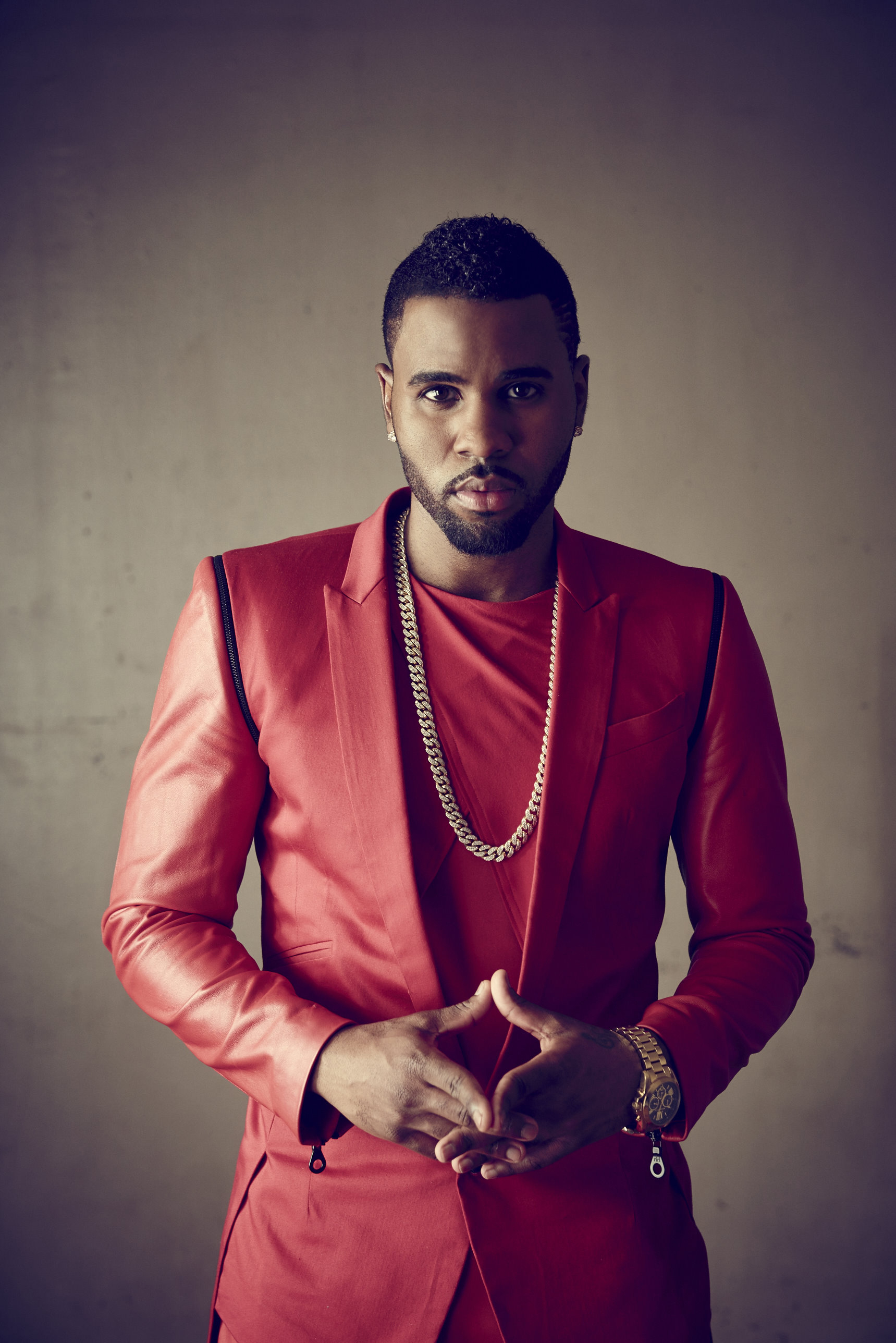 That’s a pretty big line up for the end of the year! The series will wrap up with Daughtry, who has played Universal Orlando several times in the past on November 28th, just in time to start the holiday celebrations!