It’s a blast counting down until what is sure to be the biggest film of the year. Thankfully, Lucasfilm and Disney are having as much fun as we are, and are tolling out tons of great teases. The latest is a series of character posters, showcasing the main actors of the new film. Are you ready? 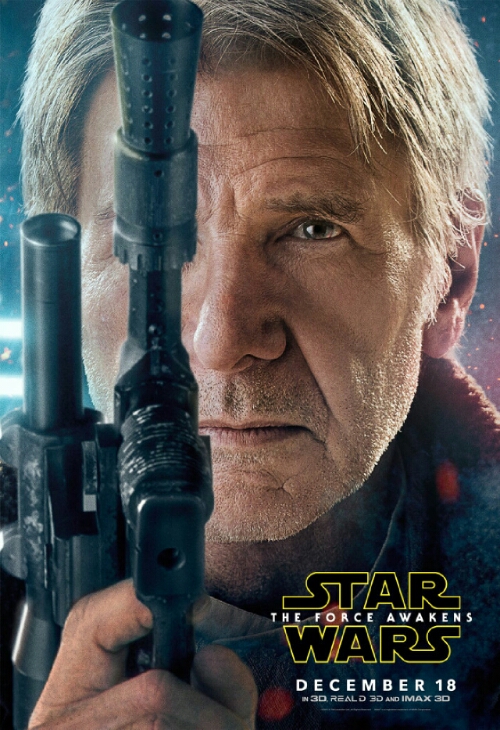 Normally,  we’re  not huge fans of character posters, but this seems to be part of something larger. The same thematic elements are at play in all five posters, with the left side obstructed by something. 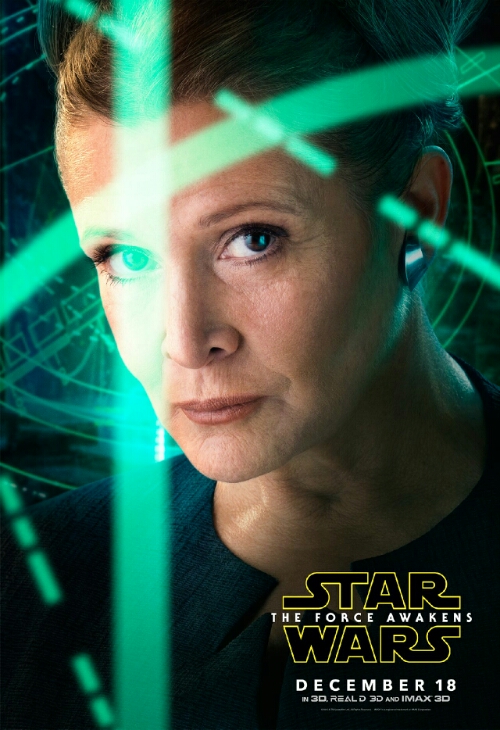 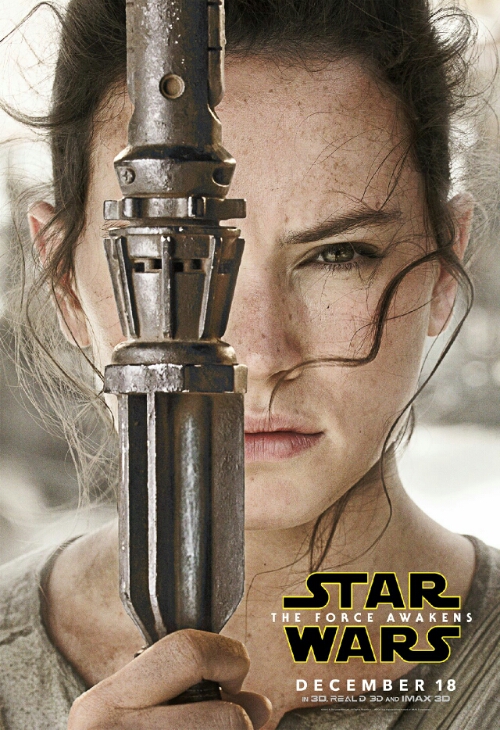 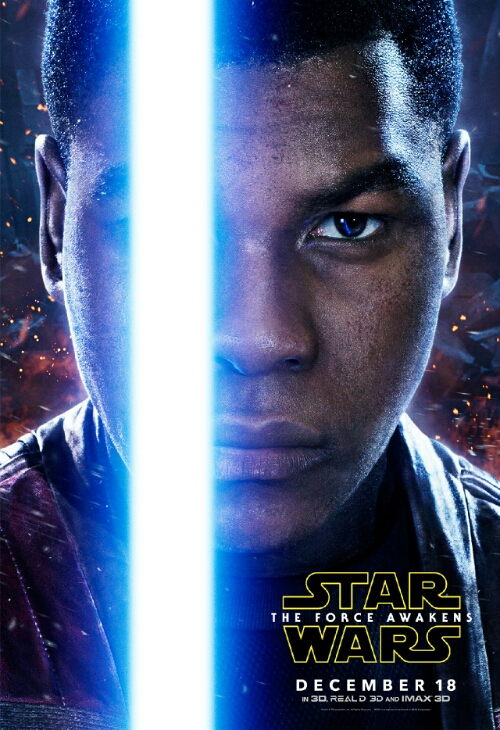 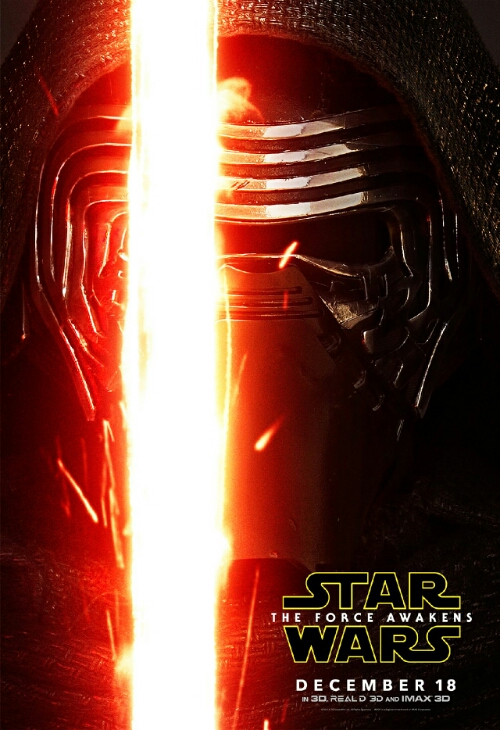 From top to bottom, we have Han (not so scruffy lookin), Leia, Rey, Finn, and Kylo Ren. No, no Luke Skywalker,  but there’s a big reason, and we’ll all find out together. Let’s hope he’s not hiding under that Kylo Ren mask.

Star Wars The Force Awakens opens December 18th, and will just be the beginning of a new era Star Wars. There are more films, theme park celebrations, and even two huge themed lands in the future for the saga.

Stay tuned for more from Disney, and Star Wars and be sure to get social with us on Facebook and follow along with us on Twitter @BehindThrills for the latest updates!