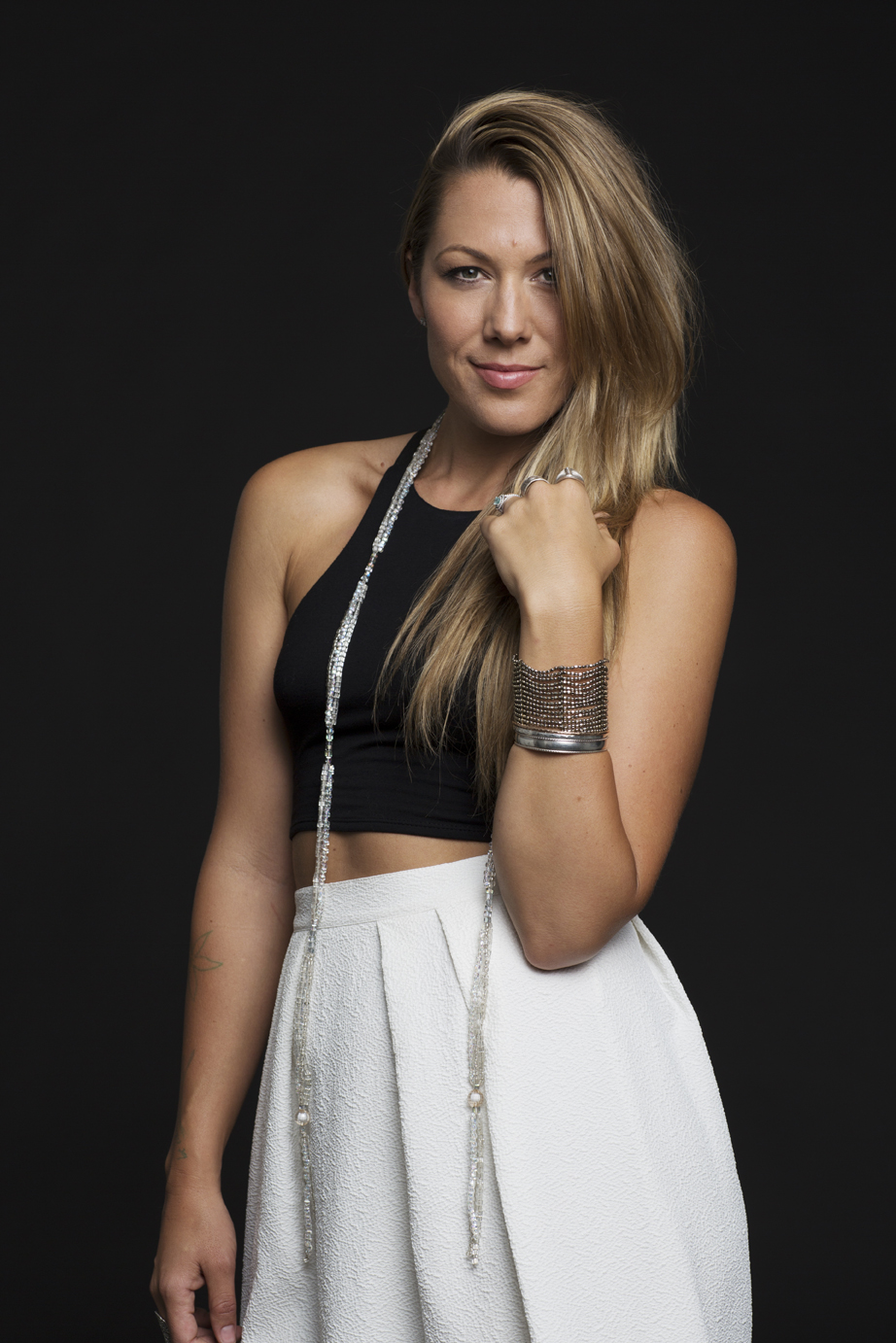 Saturday, the fun ramps up the weekend with Colbie Caillat. The concert will start around park closing, and will be at the Universal Music Plaza Stage at Universal Studios Florida.

Caillat is a two-time GRAMMY award-winning singer-songwriter who has sold more than six million albums and ten million singles worldwide. She released her debut album, “COCO” in 2007, which included the hit singles “Bubbly” and “Realize.” In 2014, Caillat released her fourth full-length album, “Gypsy Heart,” which landed in the Top 20 of Billboard’s Top 200 Chart fueled by the strength of her hit single, “Try.”

Then on Sunday, Flo Rida will get your hands in the ay-re, as he takes the stage.

Flo Rida is an international rap superstar who is best known for his blockbuster singles, “Low,” “Right Round,” “Club Can’t Handle Me” and “Wild Ones.” In 2014, Flo Rida released the lead single from his new EP, “G.D.F.R.,” which became his tenth top-ten single on the Billboard Hot 100 chart.

The concerts are free with park admission, and are standing room only, so you’ll want to get to the park early to get the best spot.