We’re just 1 week from the huge launch of Season of the Force at Disneyland in California. Season of the Force will celebrate everything that is Star Wars, old and new in a bold new seasonal event. Star Wars has never been bigger and it only makes sense for the happiest place on earth to do everything it can to build anticipation for the new movie. A huge sign has been put on near the Matterhorn side of Tomorrowland. 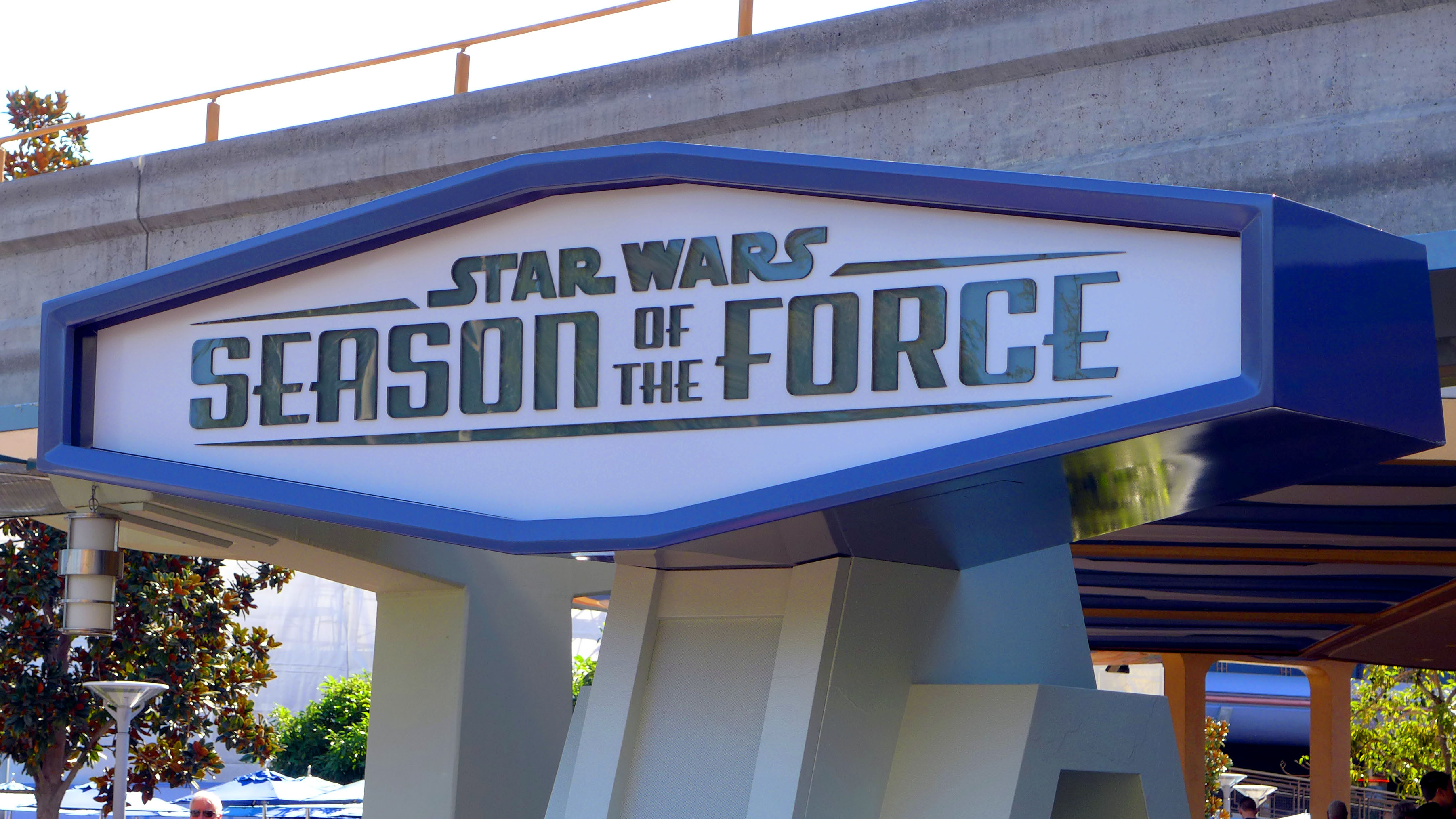 Space Mountain is currently seeing some downtime as it becomes ‘Hyperspace Mountain’. A Star Wars themed overlay for the classic Disney attraction. Instead of racing through stars and solar systems, riders will now be immersed into a high paced X-Wing and Tie Fighter dog fight among the stars for a limited time. It should make for an interesting and wonderful temporary overlay. Lines are expected to be in the 3+ Hour range when this opens, so be sure to get this done first when you hit the park. New signage went up this past weekend with the new Hyperspace Mountain logo. 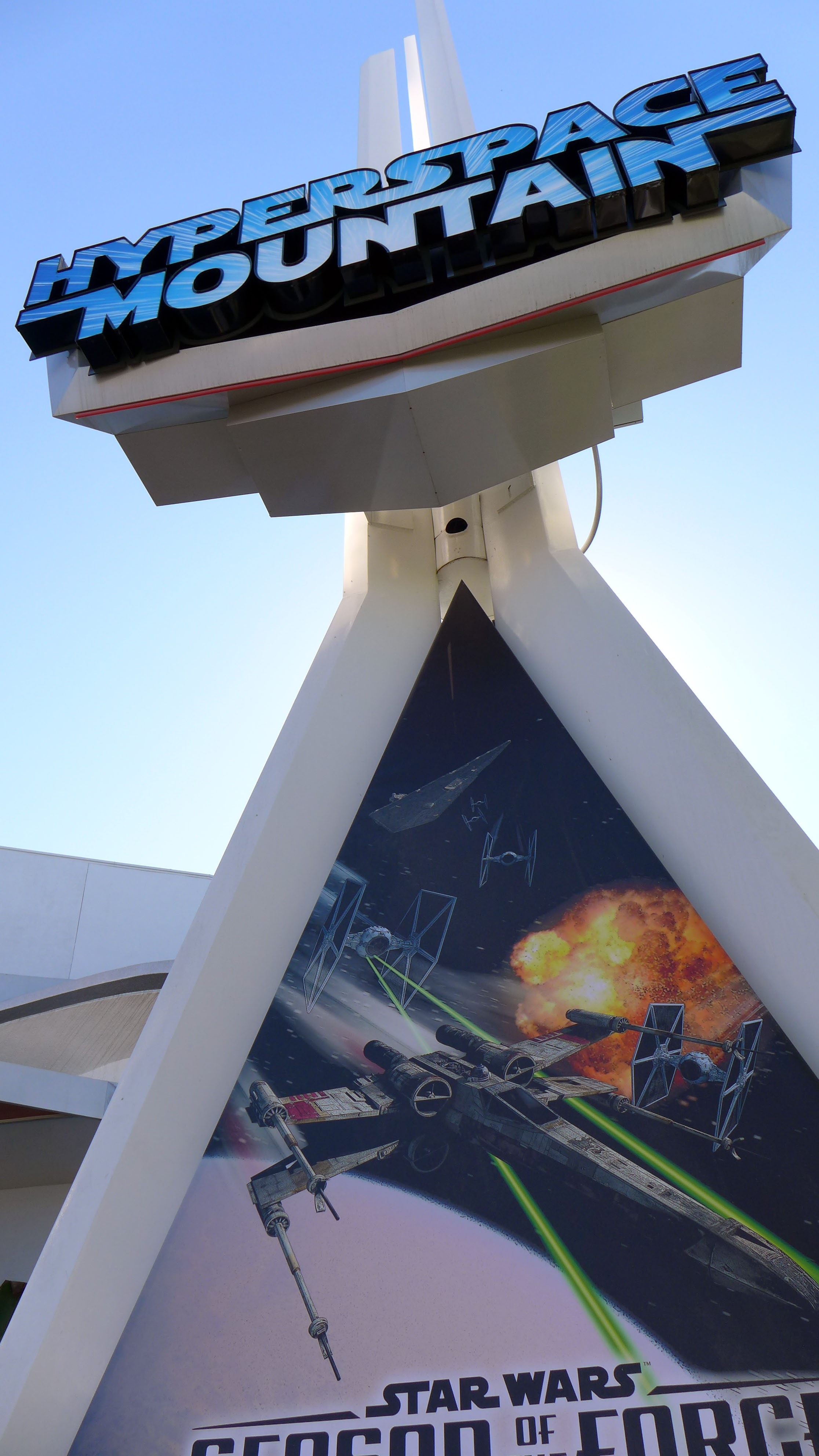 At the Tomorrowland Theater, classic moments from Star Wars movies will be shown throughout the day during Season of the Force in a new presentation called ‘Star Wars: Path of the Jedi’. The signage recently went up showing the new logo. Still not much is known about the content of the film but it’ll be great during a hot day. 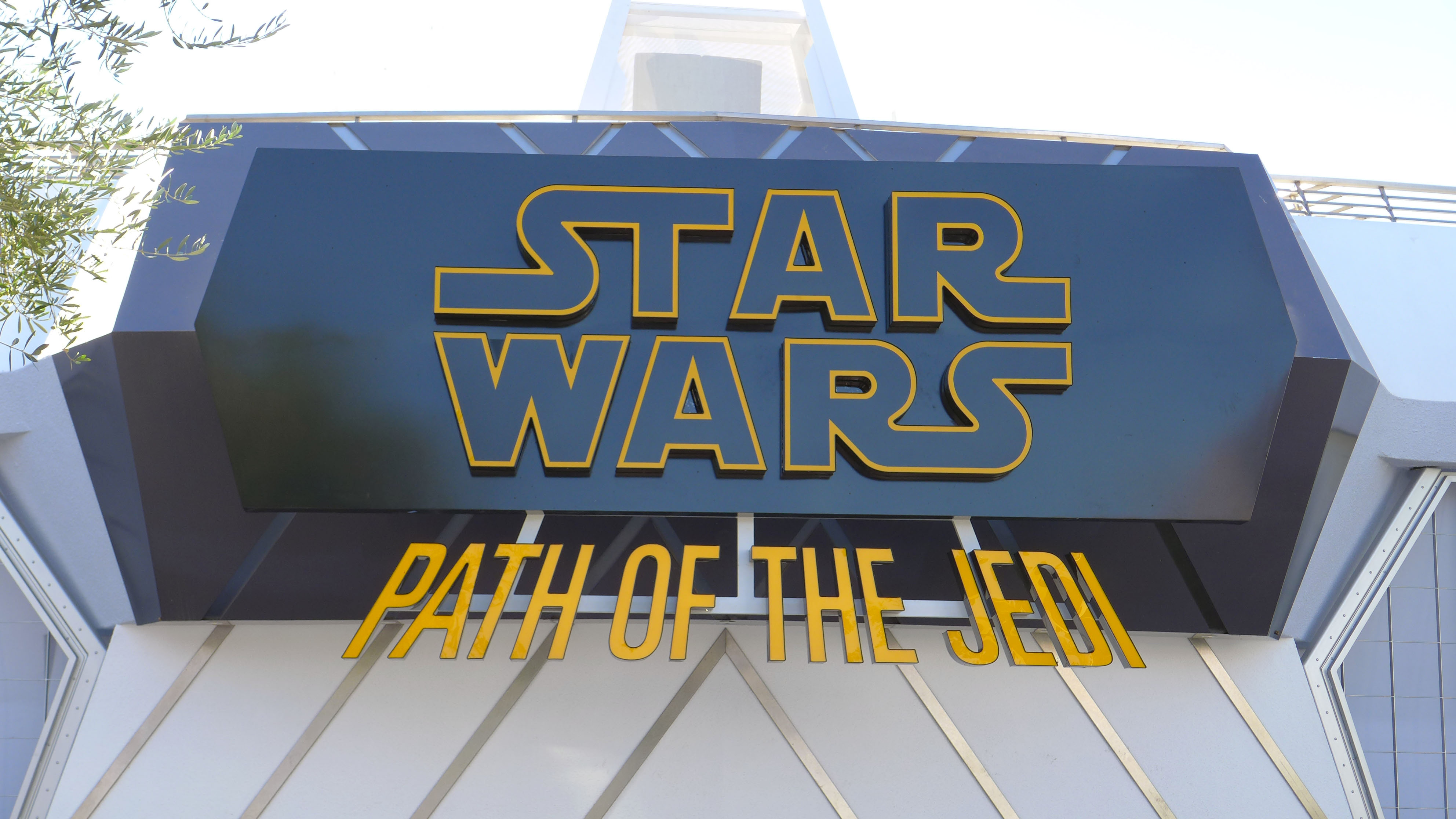 At the Star Wars Launch Bay, more of the “A long time ago…” sign can be seen from different vantage points. When the walls come down this will be a dominating feature of the Star Wars takeover. 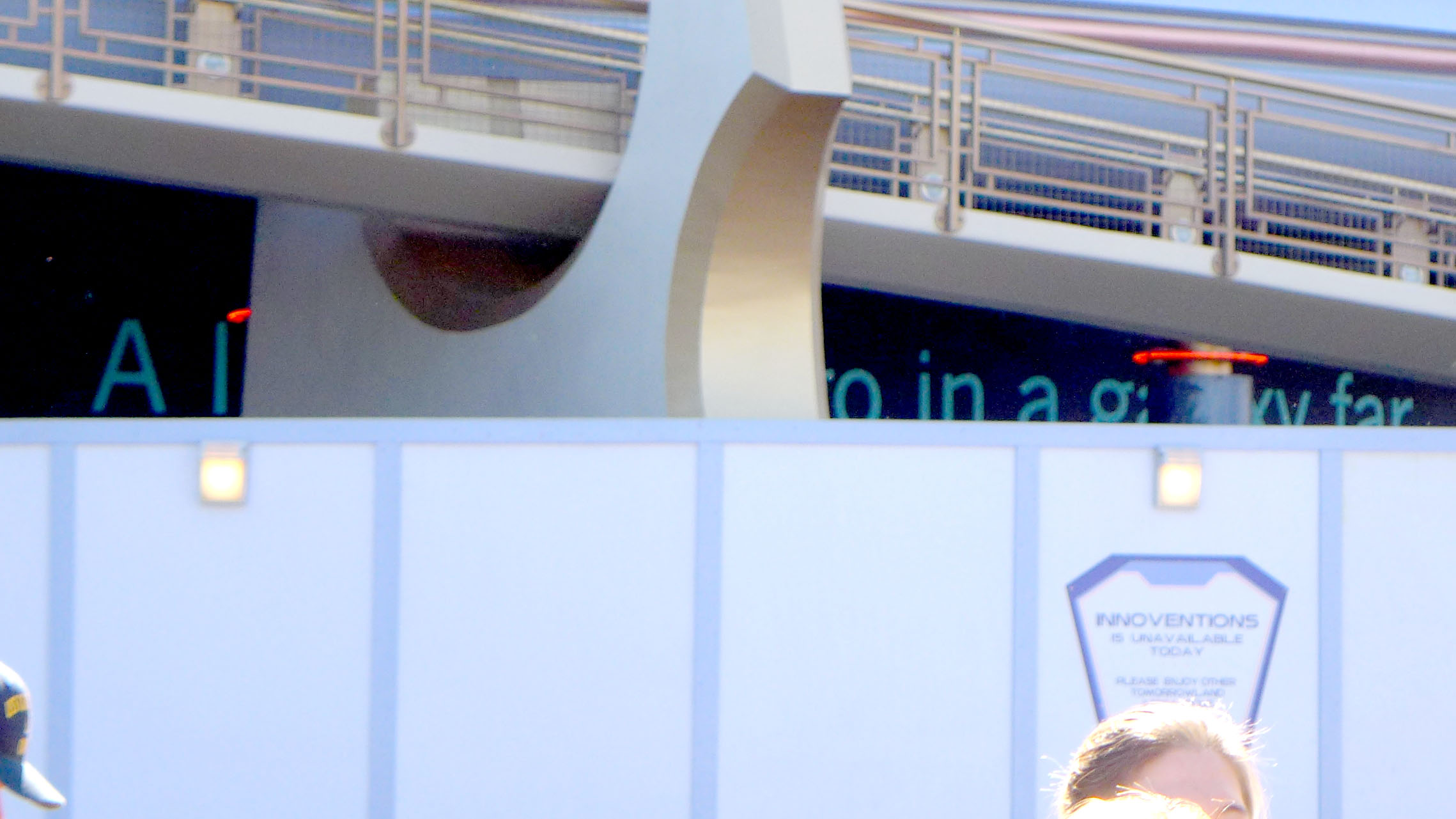 The real star of the show of course will be the merchandise, there is already a ton of goodies from The Force Awakens that you can grab at Disneyland. Star Wars merch is finding it’s way in to nearly every gift shop. The Star Trader will be the main go-to spot for the best of all the merch as it’s seeing additions of new characters including a huge BB-8 poster at one of the check-outs. 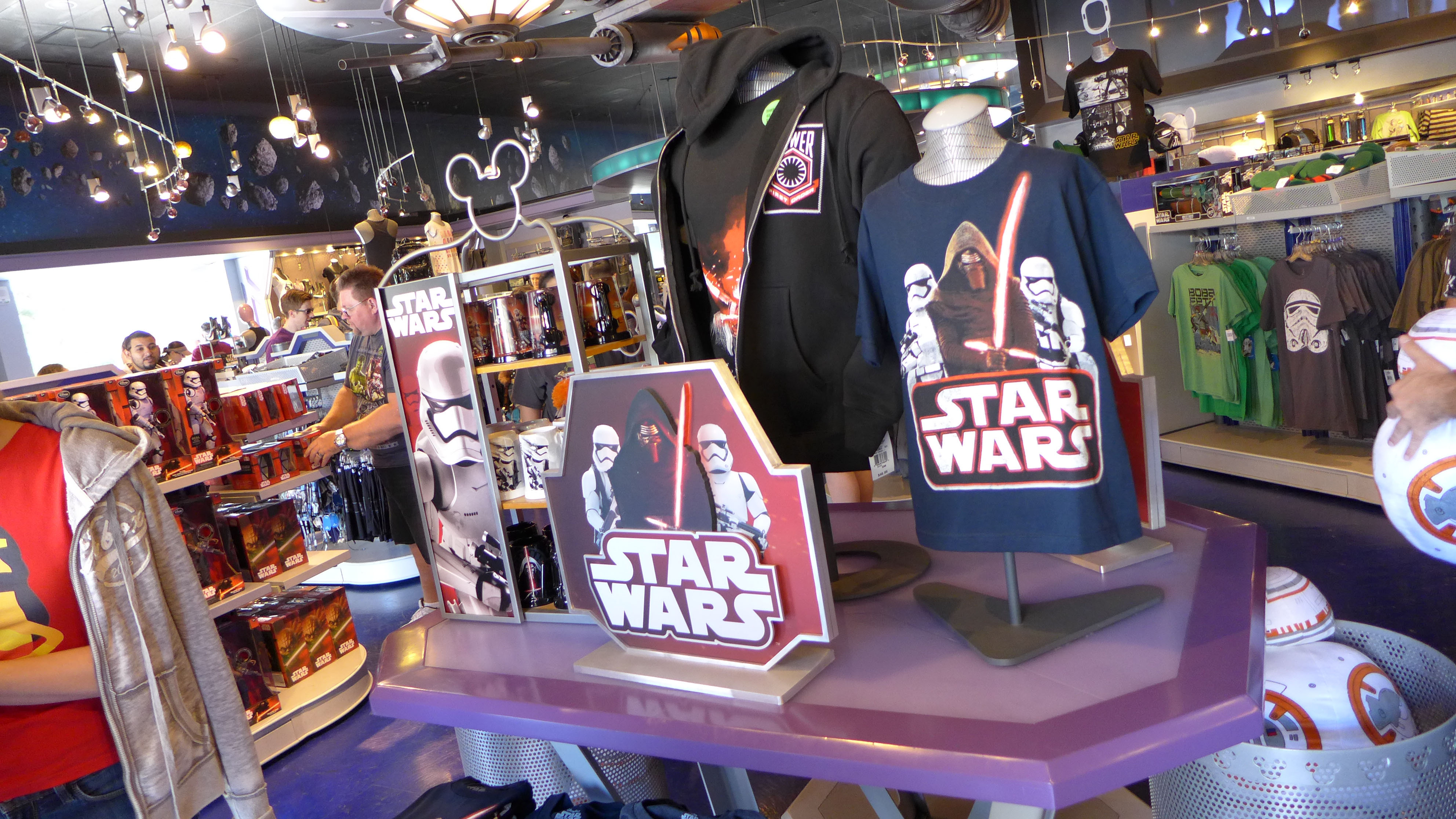 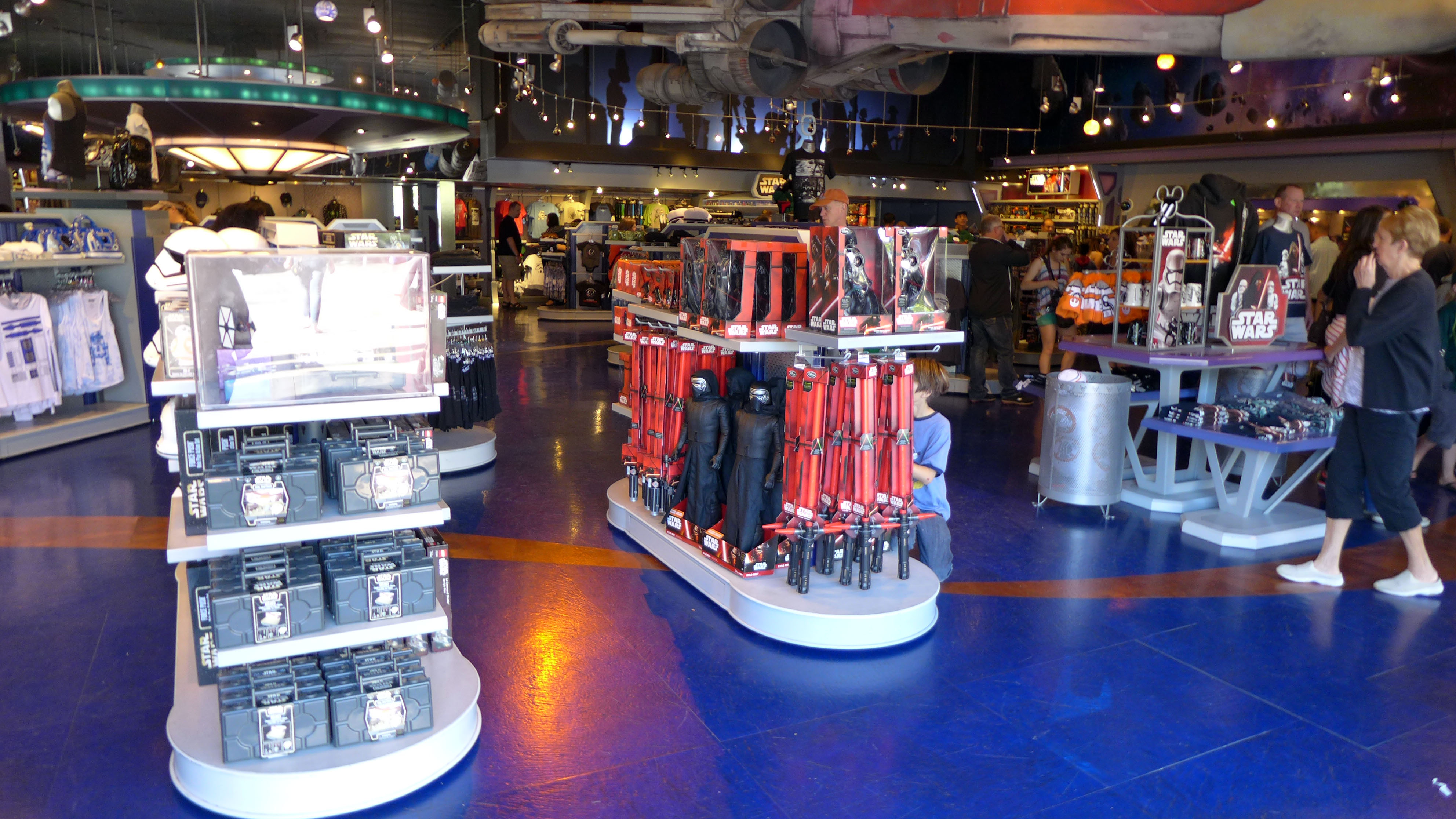 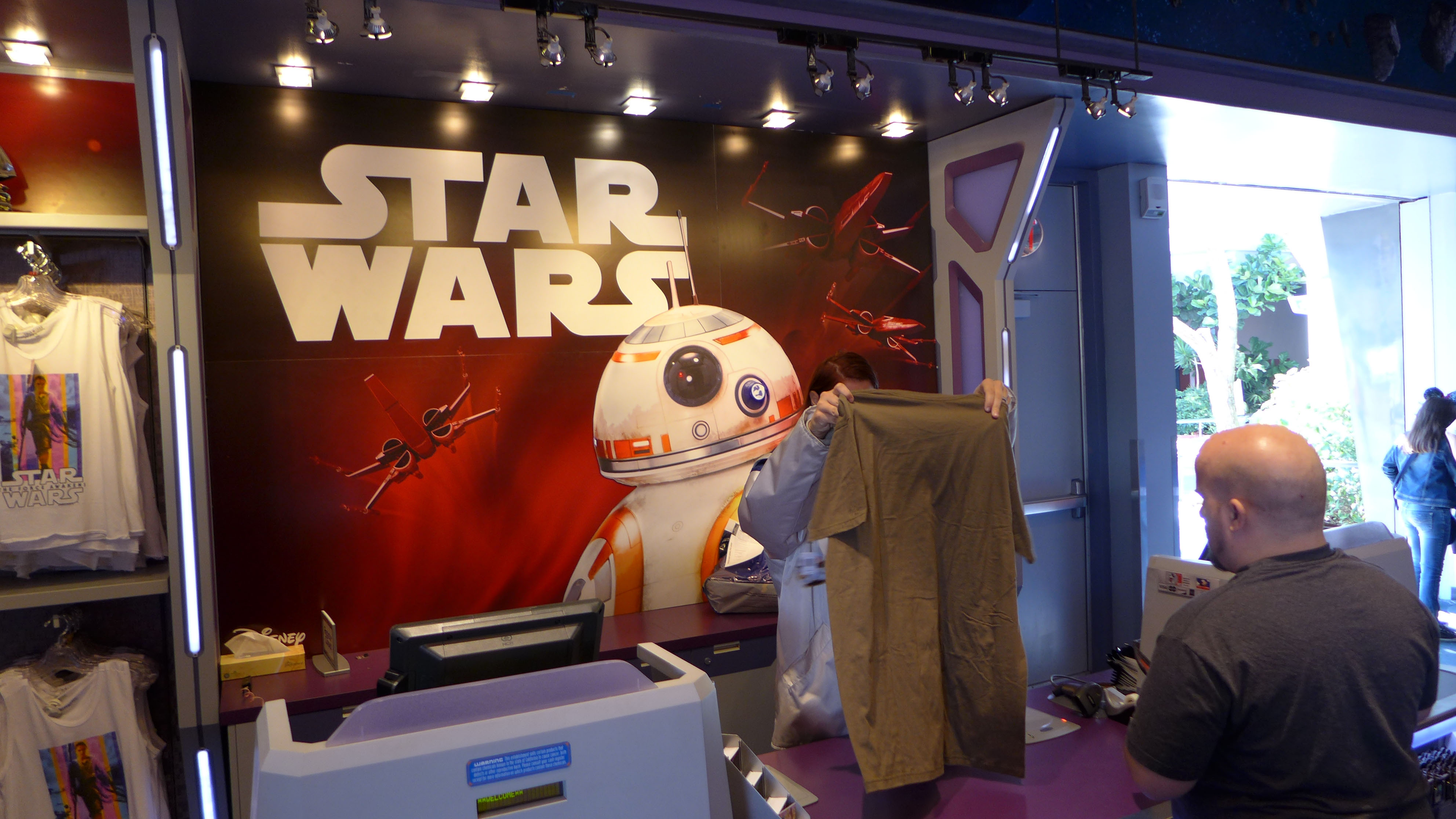 For those looking for the highly-popular and elusive Sphero BB-8 toys. There is no shortage at Disneyland. There will be tons of unique food/beverage and merchandise offerings during Season of the Force, most of the current merchandise found is general retail items. That’ll change when the event starts of course!

We simply cannot wait to see what ‘Season of the Force’ brings to Disneyland on Nov. 16! A slightly different version of Season of the Force is also expected to open in January at Disney’s Hollywood Studios in Orlando.