Yesterday we showed you the official logo of Fantastic Beasts and Where to Find Them, today, Entertainment Weekly has our first look at the filming of the new movie that takes us further into the Harry Potter universe. It’s exciting news for Harry Potter fans, even if it’s not a direct return of Harry Potter. 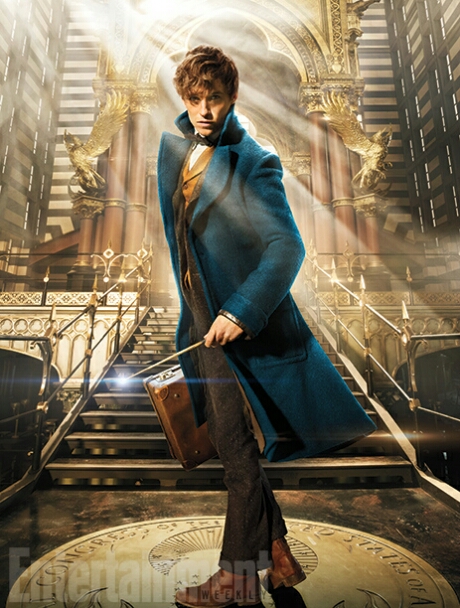 We get a first look at Eddie Redmayne as Newt Scamander, the world famous magizoologist. Fans will also be pleased to see our first look at something truly magical, as he’s posing in front of the Magical Congress of the USA (MACUSA). The building is the American version of the Ministry of Magic, and should be the starting point for Newt as he sets off on an adventure in 1926 New York City. 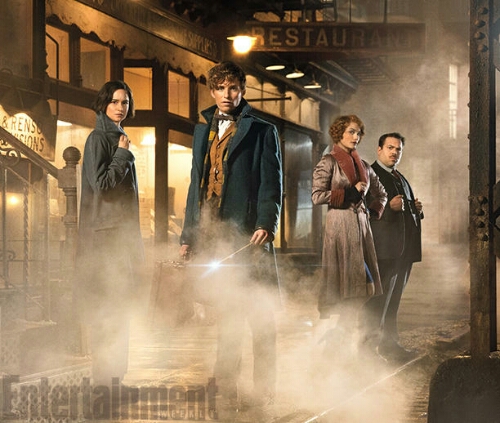 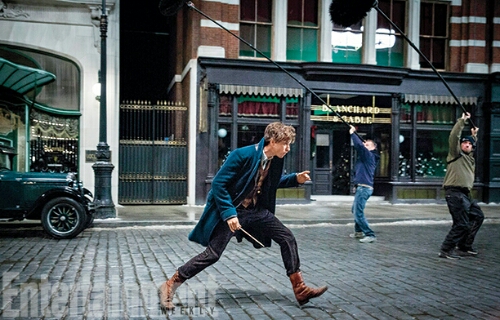 EW also has several other shots of the rest of the cast , so make the jump for more. What do you think? Does this feel like a Harry Potter type film? Warner Brothers are sure hoping so, as the film is the first in a planned trilogy.
We certainly hope this takes off, as it could mean a new attraction in the New York section of Universal Studios Florida. The Wizarding World of Harry Potter makes up two huge lands, both in Universal Studios Florida, and right next door at Islands of Adventure.

Stay tuned for more from Harry Potter, and Universal Orlando, and be sure to get social with us on Facebook and follow along with us on Twitter @BehindThrills for the latest updates!
For our latest theme park videos please be sure to subscribe to us on YouTube!