First Look! Inside the Star Wars Launch Bay at Disneyland for ‘Season of the Force’!

In just a few days Disneyland will debut it’s all new Season of the Force Star Wars celebration to the world. It will be the epicenter of all things Star Wars and gathering place for the biggest and most fanatical fans in the Galaxy. This afternoon Disney Parks released a few press photos giving us our first look in the Star Wars Launch Bay, the main exhibit of Season of the Force. 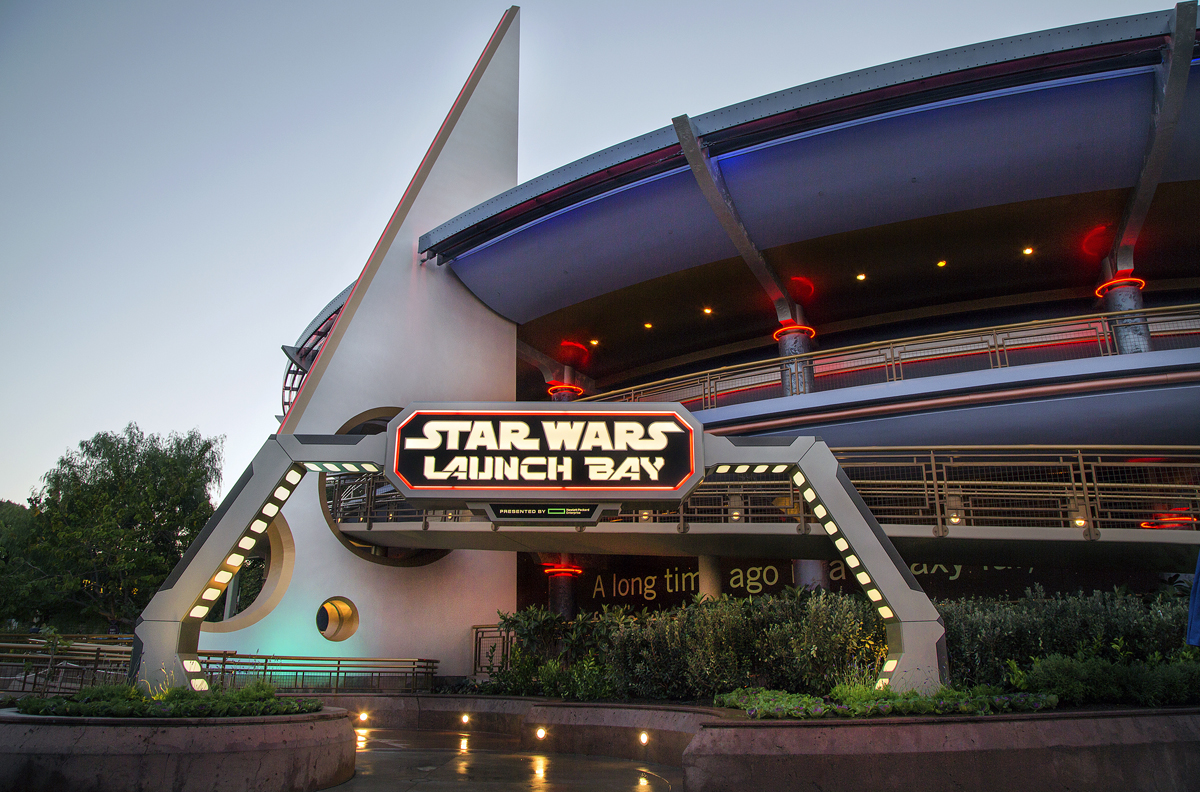 Guests entering will be greeted by a the iconic words that star every true Star Wars experience, “A long time ago, in a galaxy far, far away…” A very fitting opening for the Launch Bay. 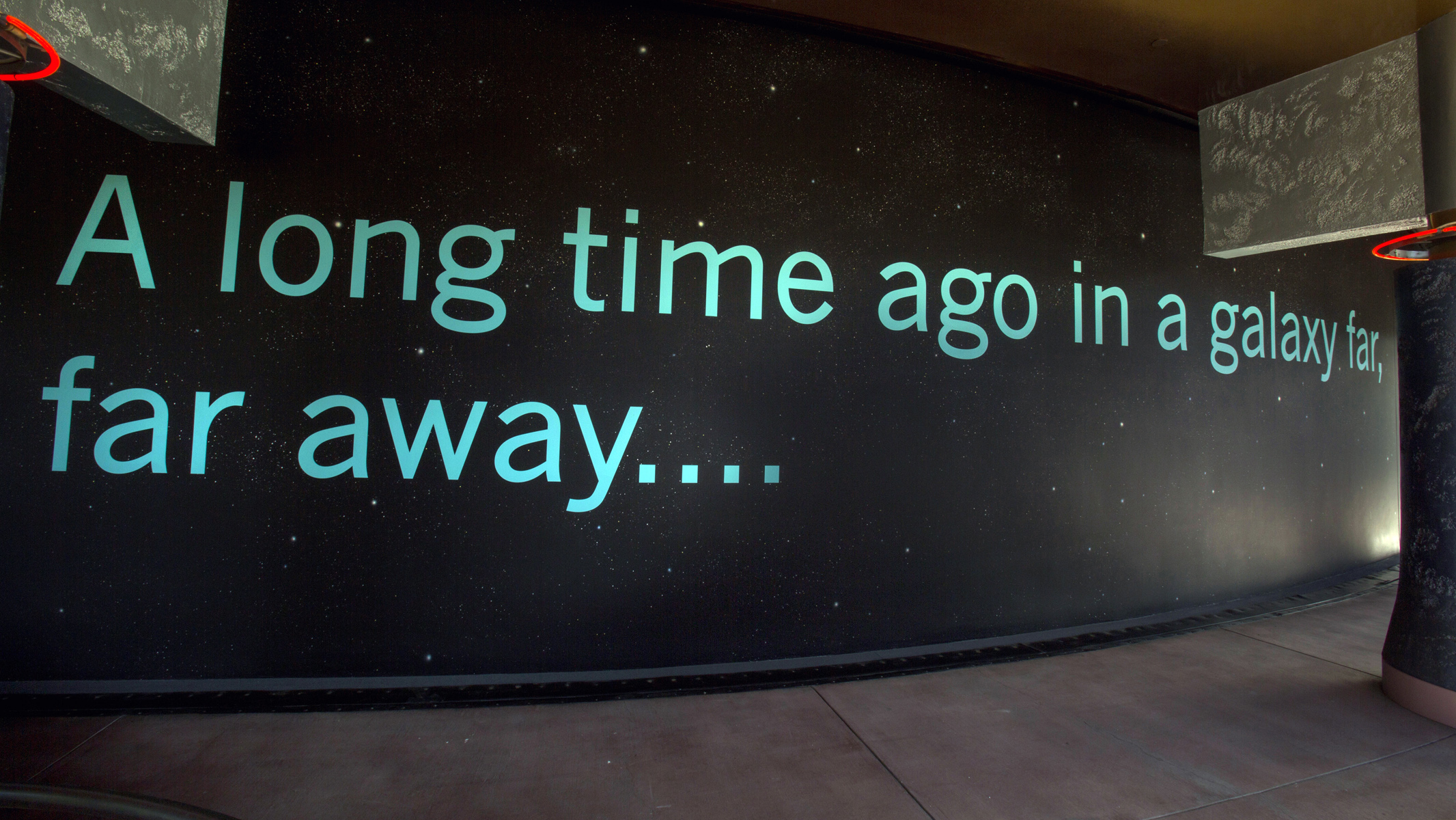 Once Inside, Guests are immersed into the world of Star Wars like never before met with an array of sights, sounds, and so much more. 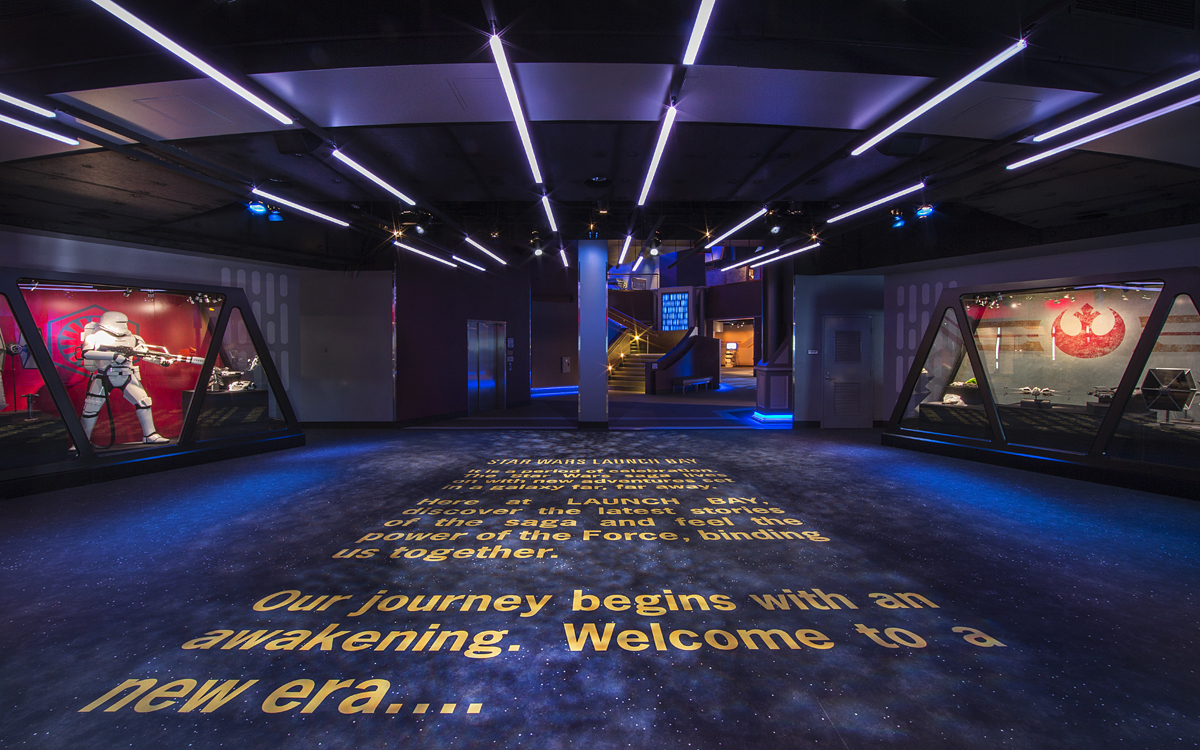 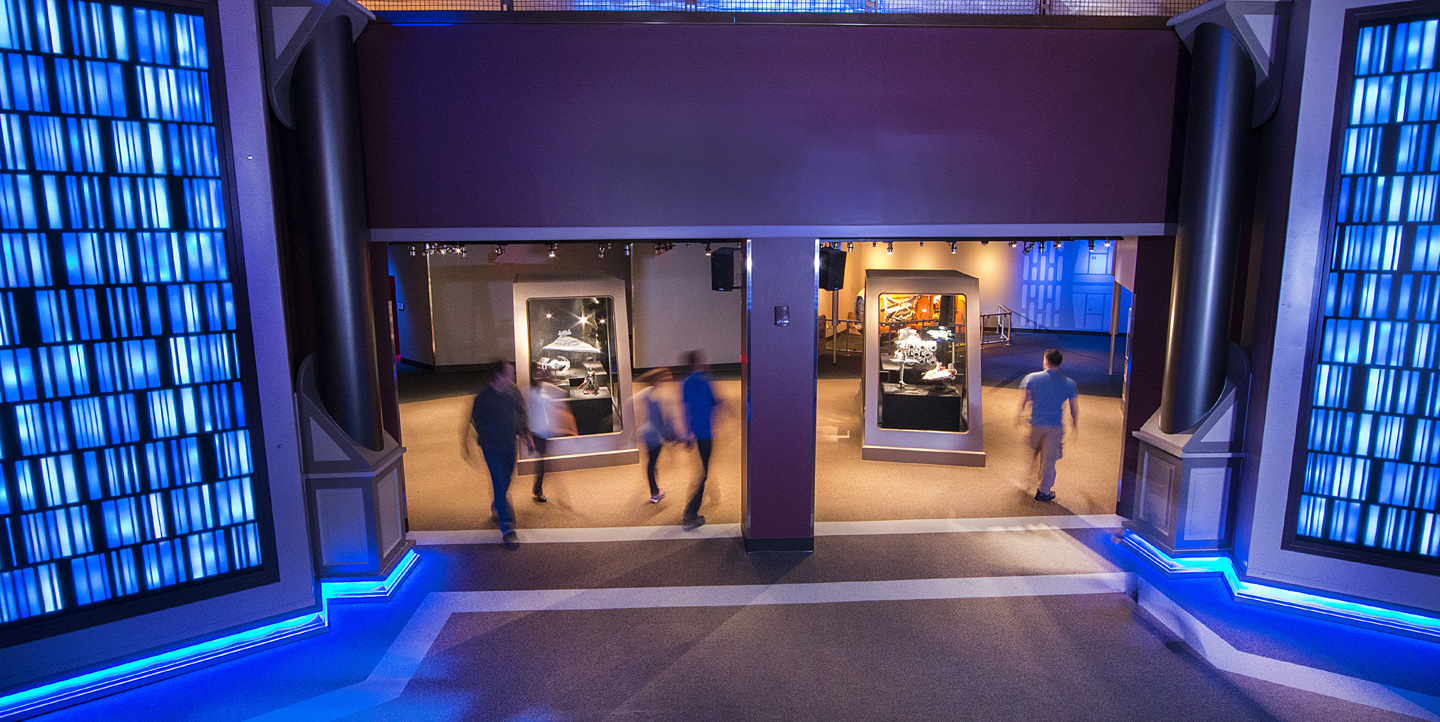 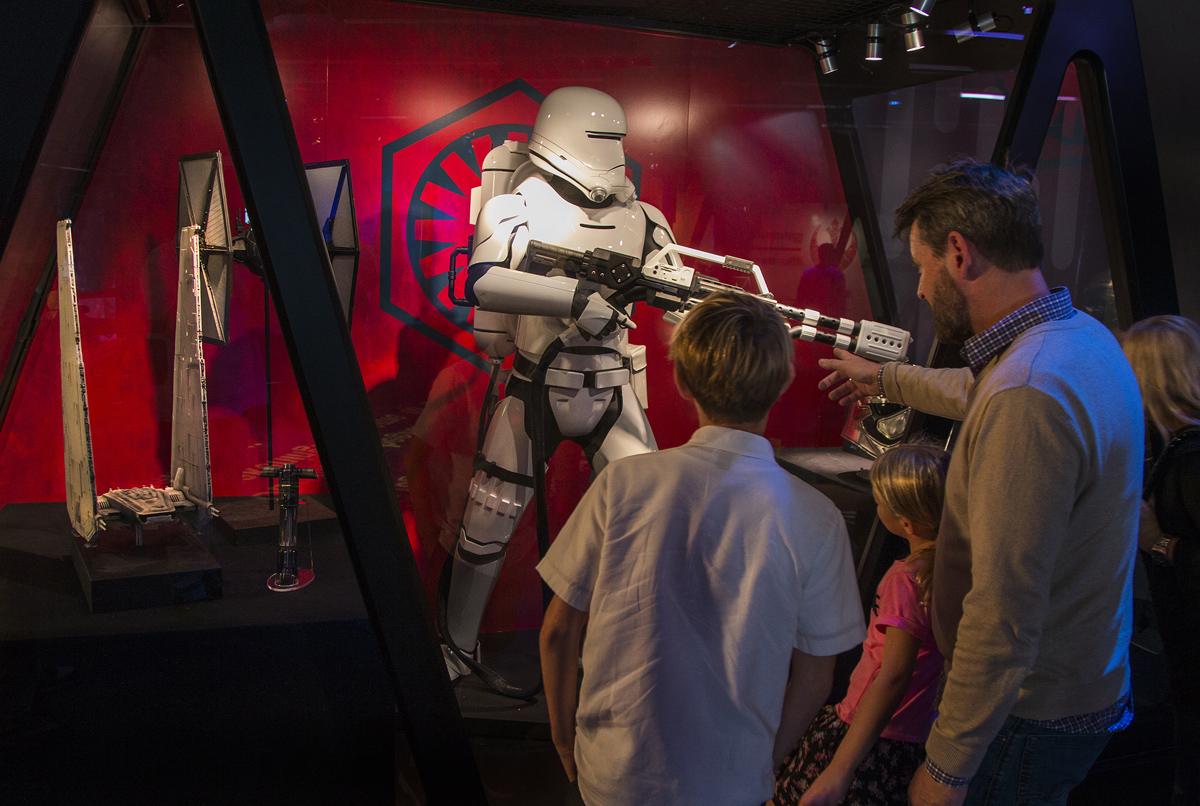 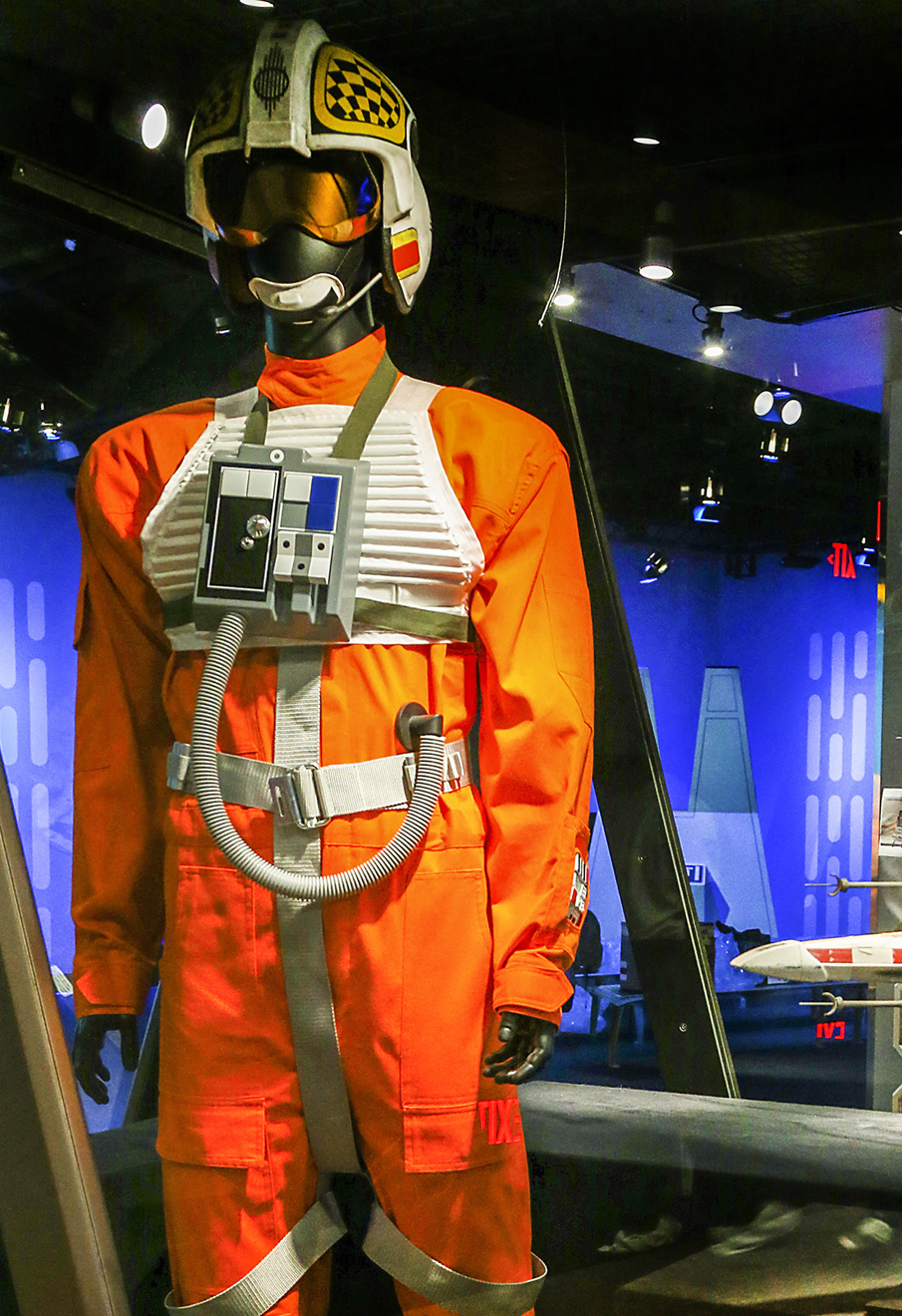 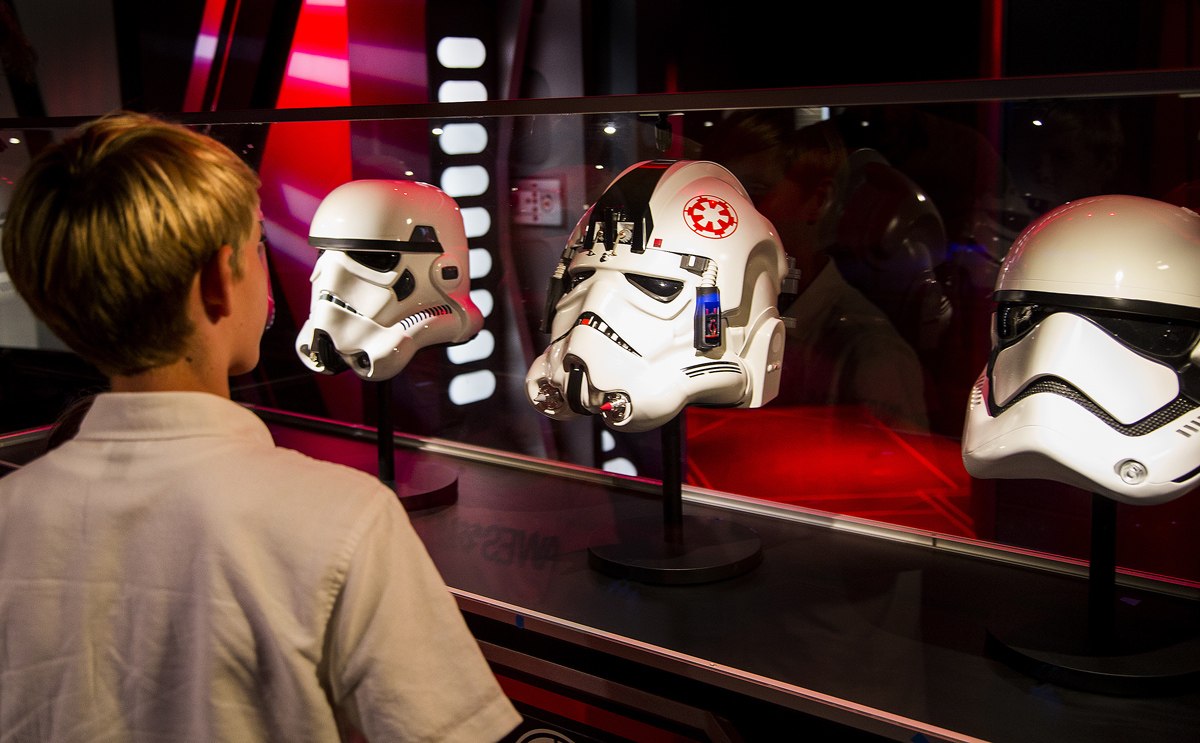 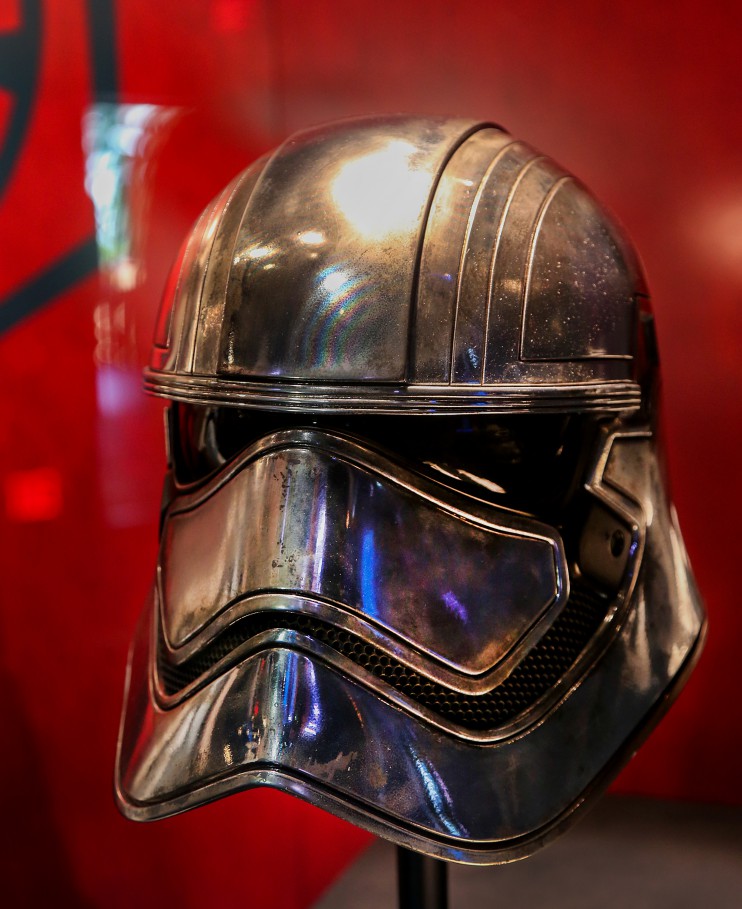 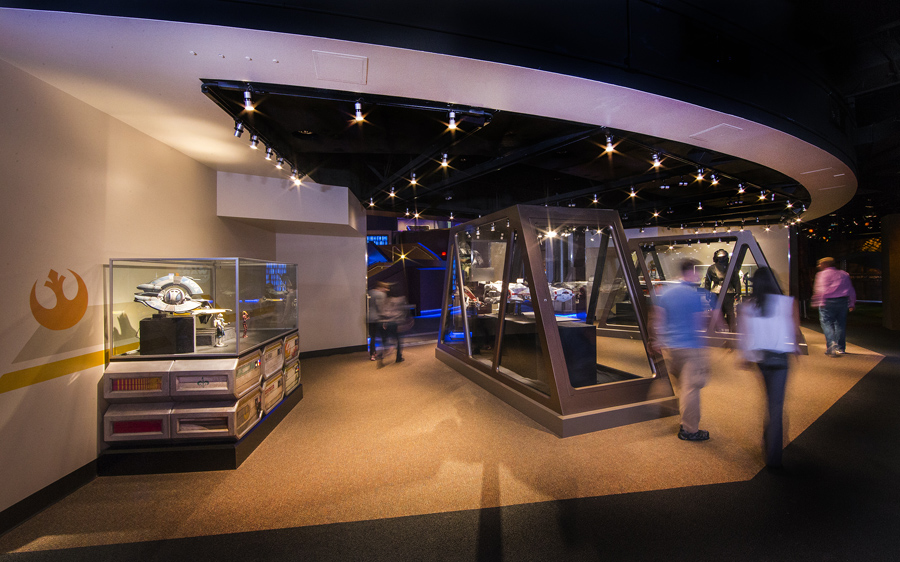 Located on the lower level of the Tomorrowland Expo Center, Star Wars Launch Bay is the central space for fans to celebrate all things Star Wars.