During this joyful season of giving, Universal CityWalk and NBC4 Southern California are collaborating to present the first-ever “The Wishing Tree” event, inviting the public to pay it forward by making a wish for someone deserving. 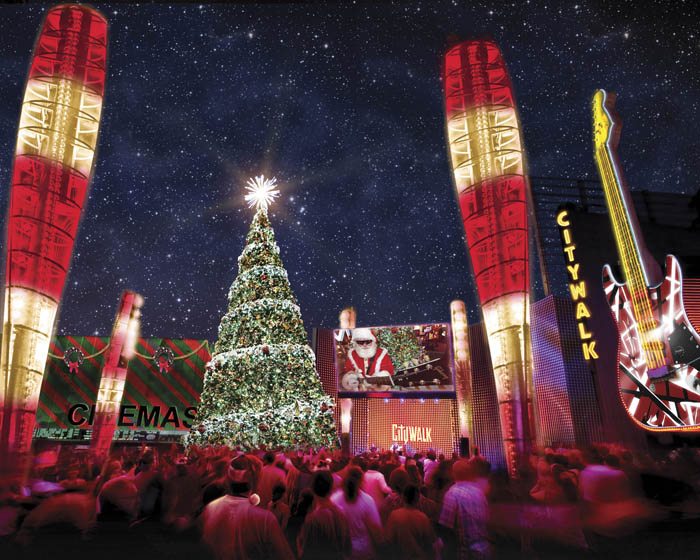 Wishes will be granted live weeknights from December 9 – 23 during the NBC4 News at 5 p.m. and 6 p.m. from Universal CityWalk with longtime NBC4 Weathercaster Fritz Coleman.

Those visiting The Wishing Tree are encouraged to post photos and video using #NBC4You.  Updates and a schedule of the Holidays at Universal CityWalk can be found at www.CityWalkHollywood.com as well as on CityWalk’s Facebook- Universal CityWalk Hollywood, Twitter and Instagram @CityWalkLA. Viewers can tune in to NBC4’s Today in LA at 4:30 – 7 a.m. and News at Noon, and follow @NBCLA on Facebook and Instagram for highlights of the surprising moments.

“NBC4 is pleased to collaborate with our family at Universal CityWalk on The Wishing Tree and inspire a tradition of giving during the holidays,” said Steve Carlston, President and General Manager of NBC4 Southern California.  “The Wishing Tree aligns with the station’s legacy of supporting the community through several philanthropic initiatives.”

In addition to The Wishing Tree, Universal CityWalk will ring in the season with a wintertime transformation from Friday, November 28, 2015 through Friday, January 1, 2016.  A spectacular 40-foot tall Christmas tree will glisten with 200,000 LED icicles choreographed to the lights and sounds of the season in the “5 Towers” plaza, plus Santa Claus will make nightly appearances and offer special photo opportunities. Each evening, snow falls hourly at the heart of CityWalk. Admission to Universal CityWalk is free.

Stay tuned for more from CityWalk and Universal Studios Hollywood, and be sure to get social with us on Facebook and follow along with us on Twitter @BehindThrills for the latest updates!
For our latest theme park videos please be sure to subscribe to us on YouTube! 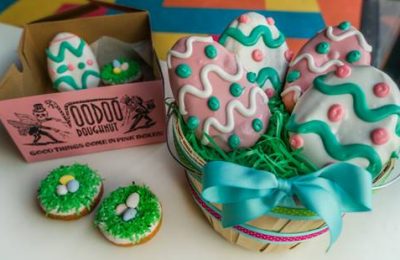 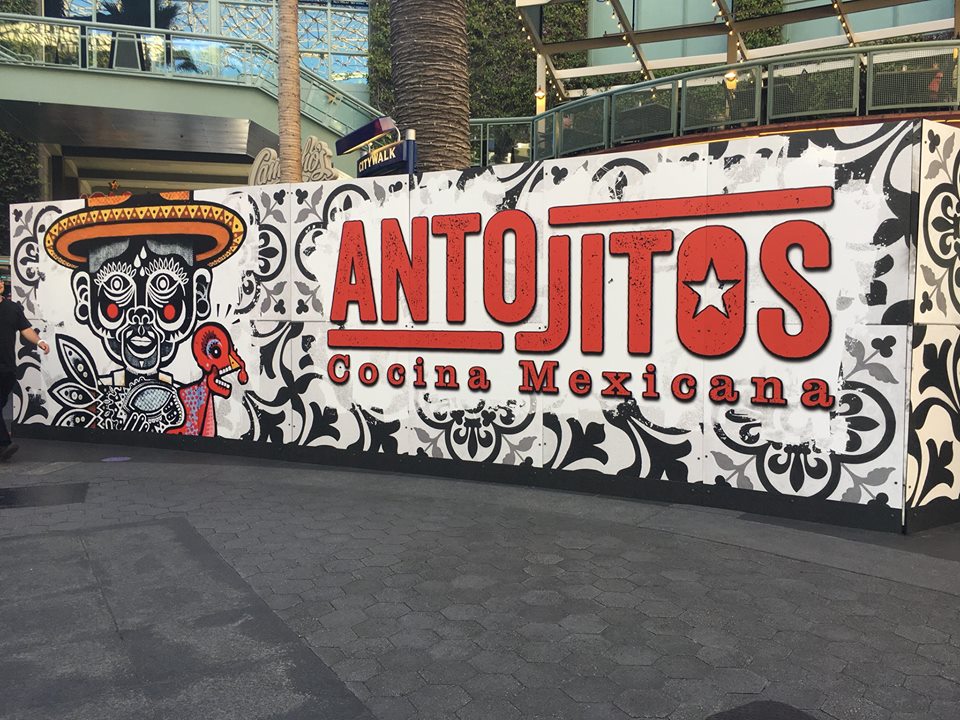 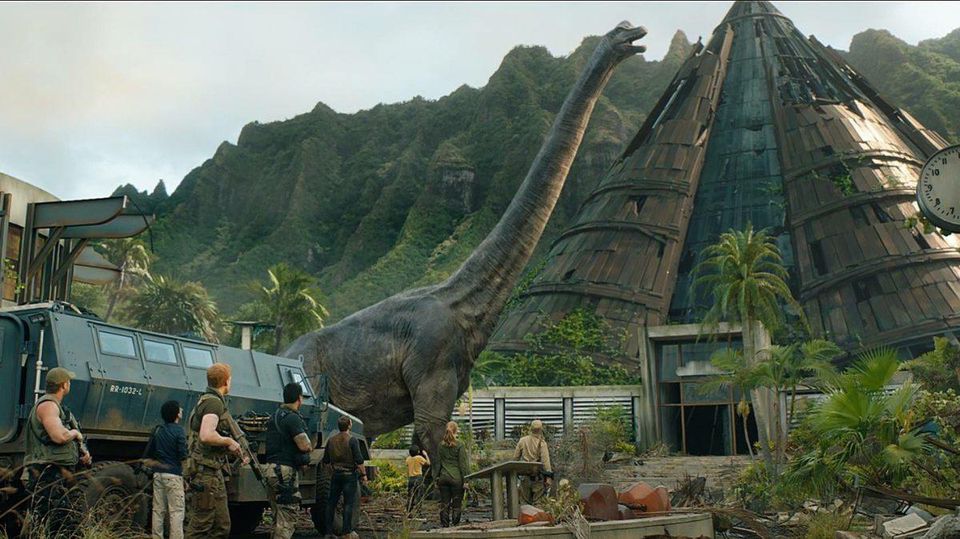