We’re just a over a week until ‘Season of the Force’ beings at Disneyland and Tomorrowland is already starting to show signs of the upcoming new celebration of all things Star Wars! Let’s take a look at some of the brand new experiences coming to Walt’s park. 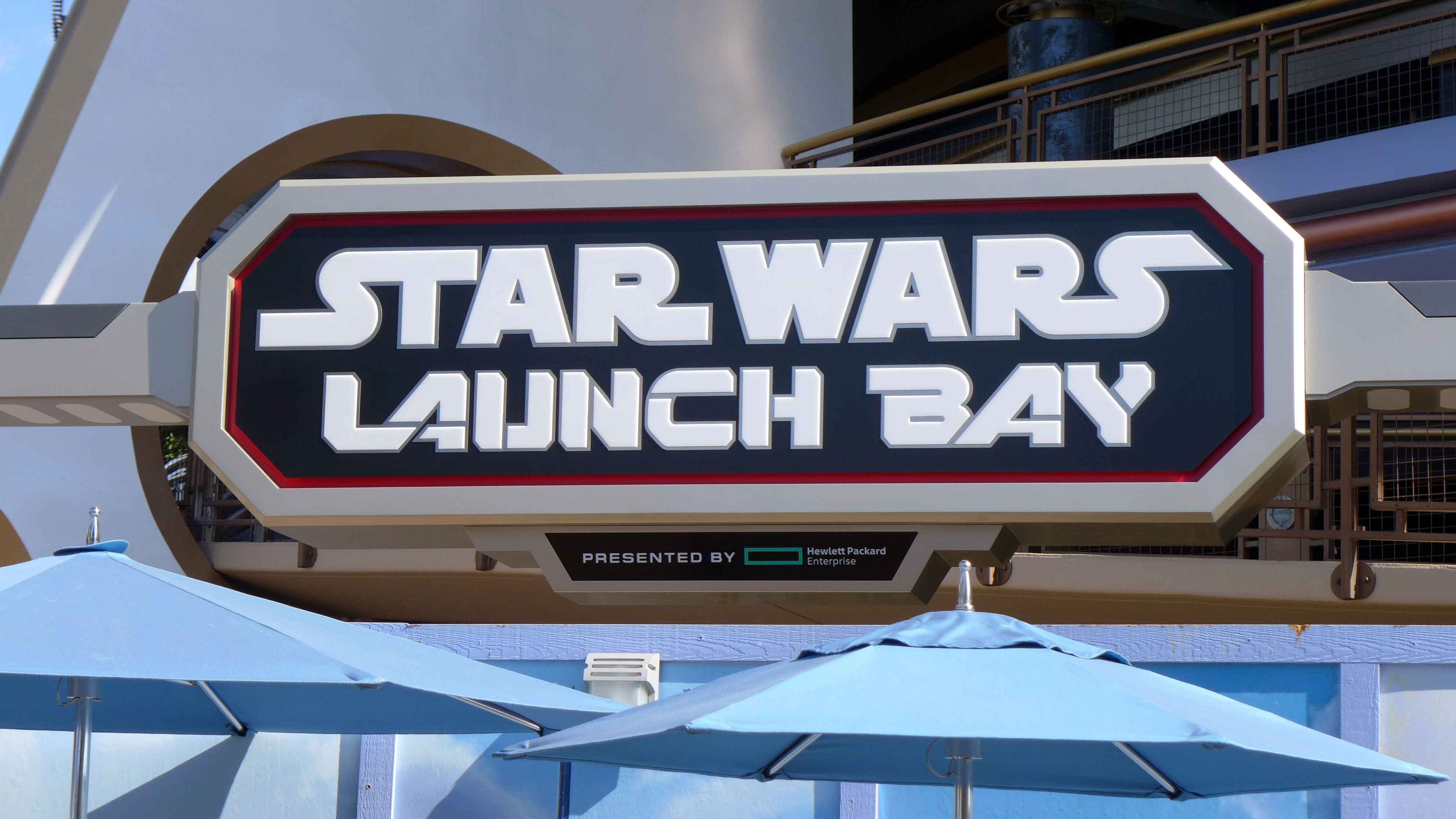 The centerpiece of ‘Season of the Force’ is undoubtedly the brand new Star Wars Launch Bay, taking over the lower level of the former Innoventions building, now dubbed the “Tomorrowland Expo Center”. This will include interactive experiences, character meet and greets with new and classic Star Wars characters as well as an inside look at the good things to come in the Star Wars universe. Maybe even a preview at Star Wars Land? 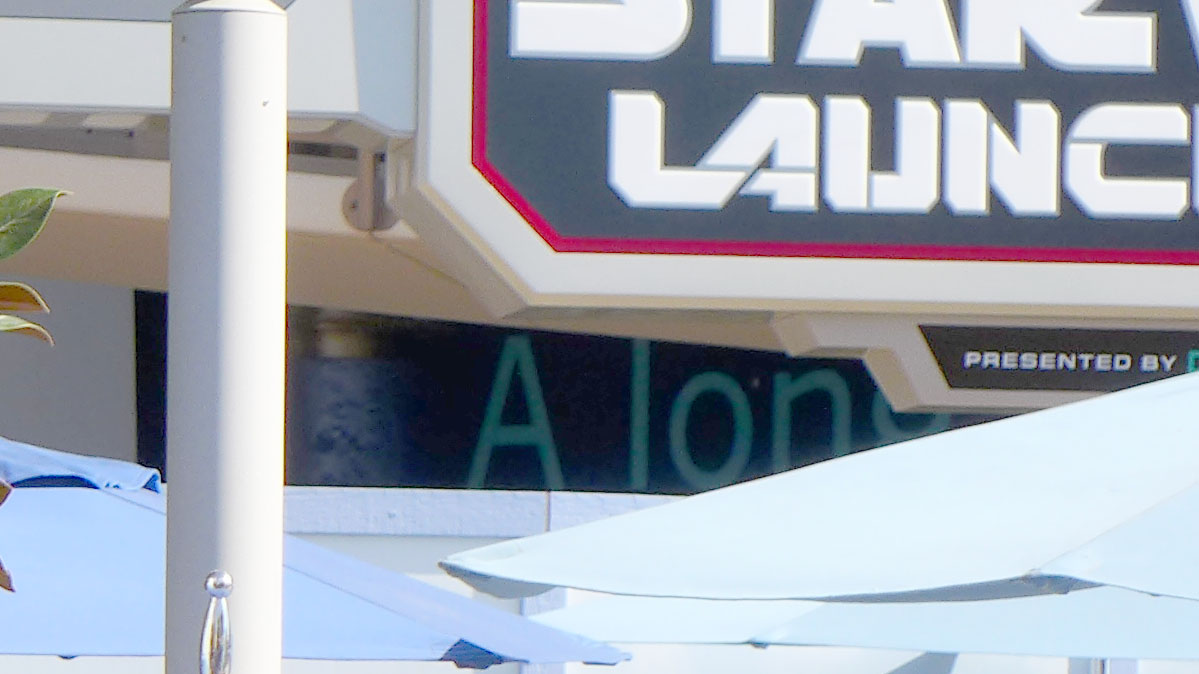 Eagle eyed guests will notice the iconic text “A long time ago, in a galaxy far, far away” sign has been installed, greeting you upon entrance of the Launch Bay. A fitting opening for anything Star Wars related. 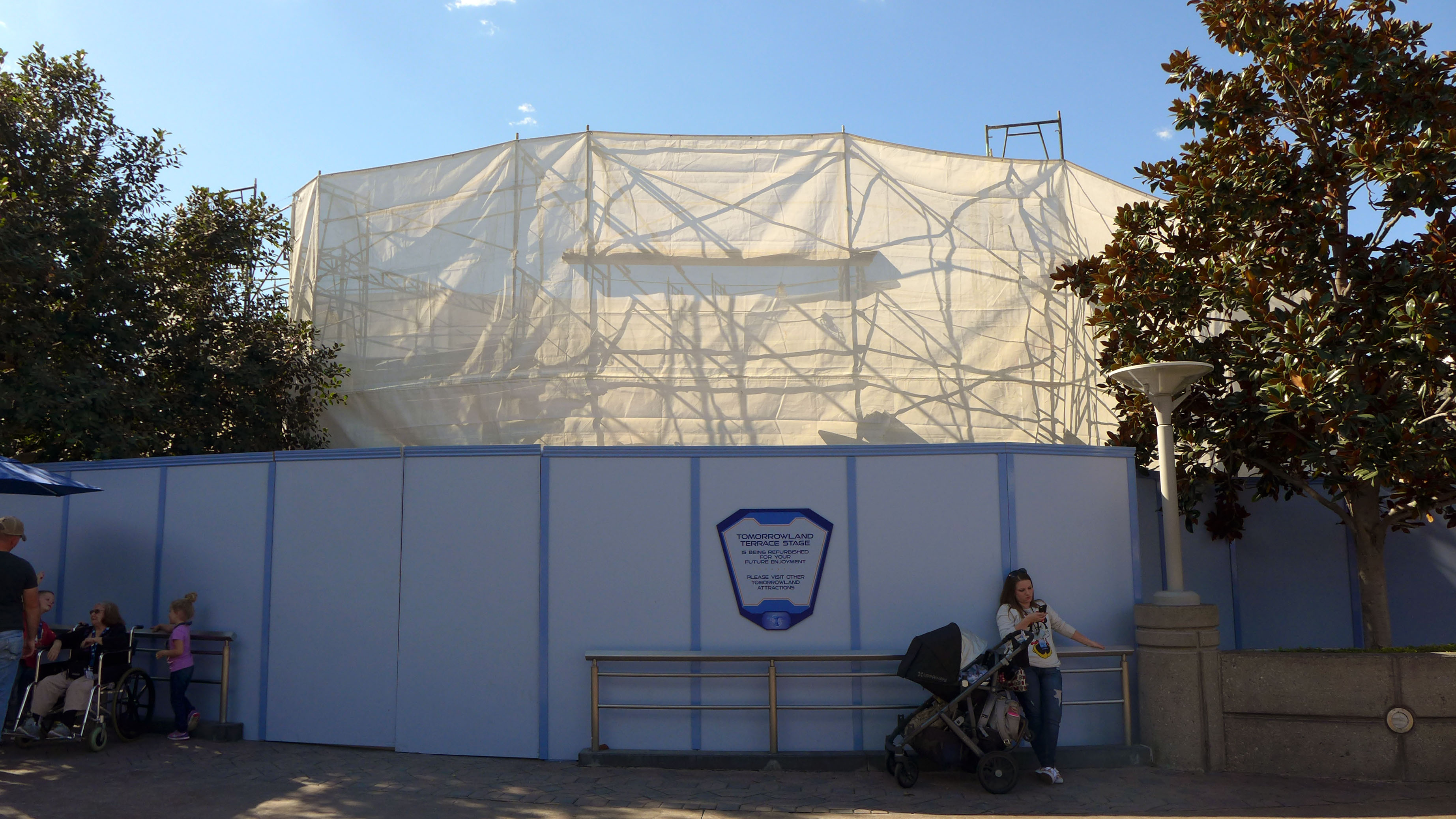 The Tomorrowland Terrace stage is now completely under wraps for refurbishment while a new and updated ‘Jedi Training Academy’ show called ‘Jedi Training: Trails of the Temple’, is being worked out. The new show will introduce characters from the popular DisneyXD show Star Wars Rebels. 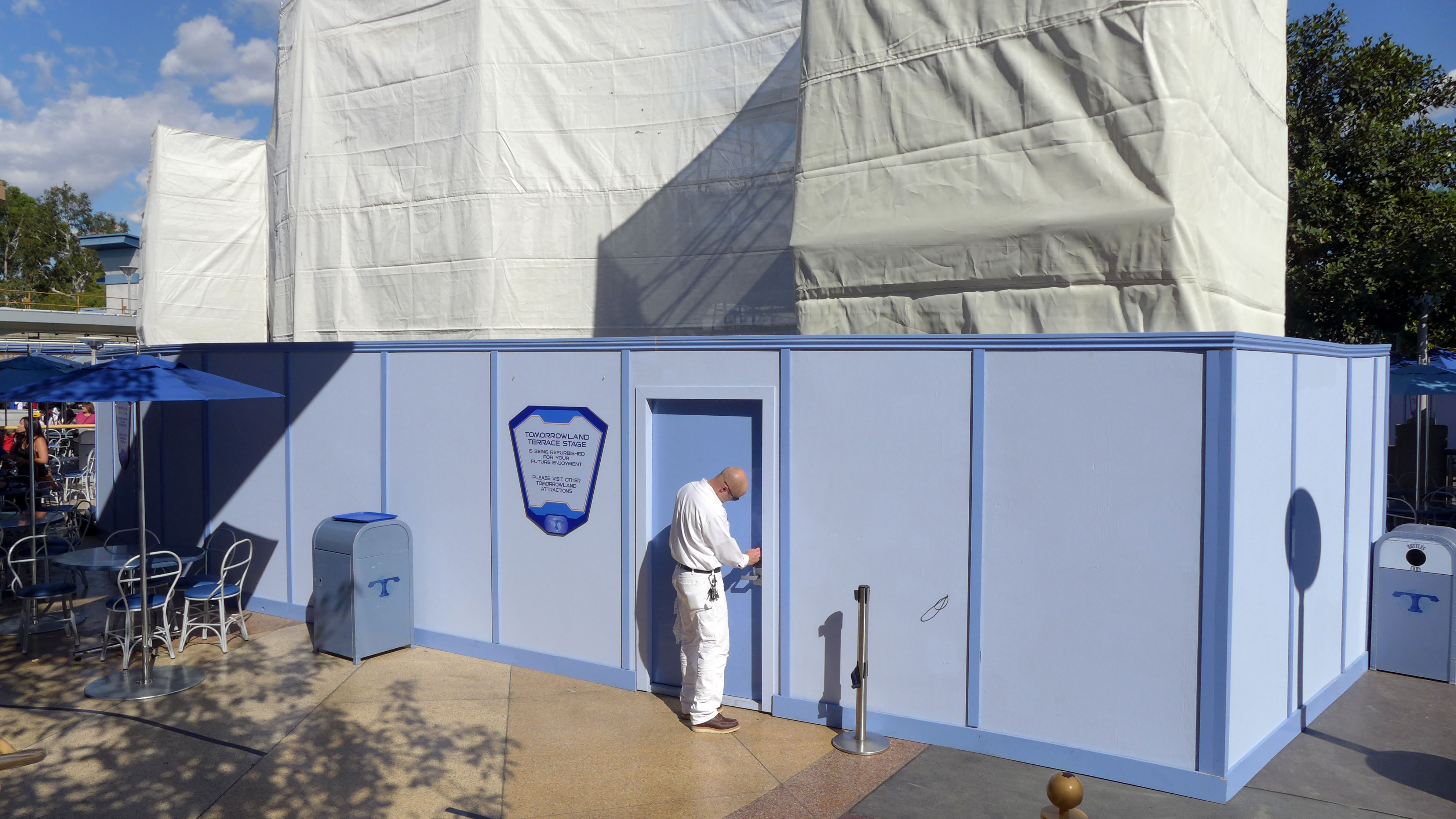 Space Mountain is currently seeing some downtime as it becomes ‘Hyperspace Mountain’. A Star Wars themed overlay for the classic Disney attraction. Instead of racing through stars and solar systems, riders will now be immersed into a high paced X-Wing and Tie Fighter dog fight among the stars for a limited time. It should make for an interesting and wonderful temporary overlay. 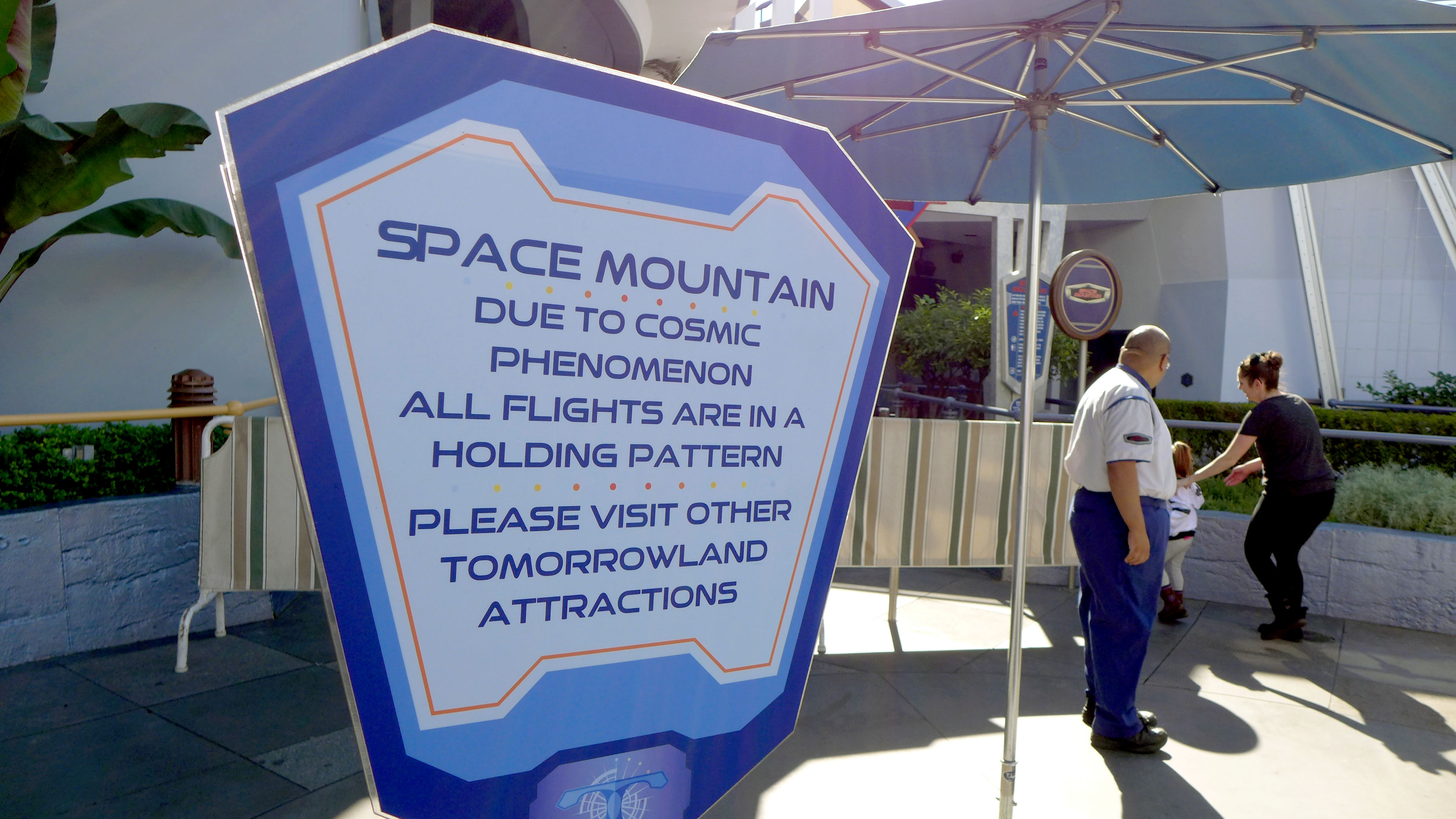 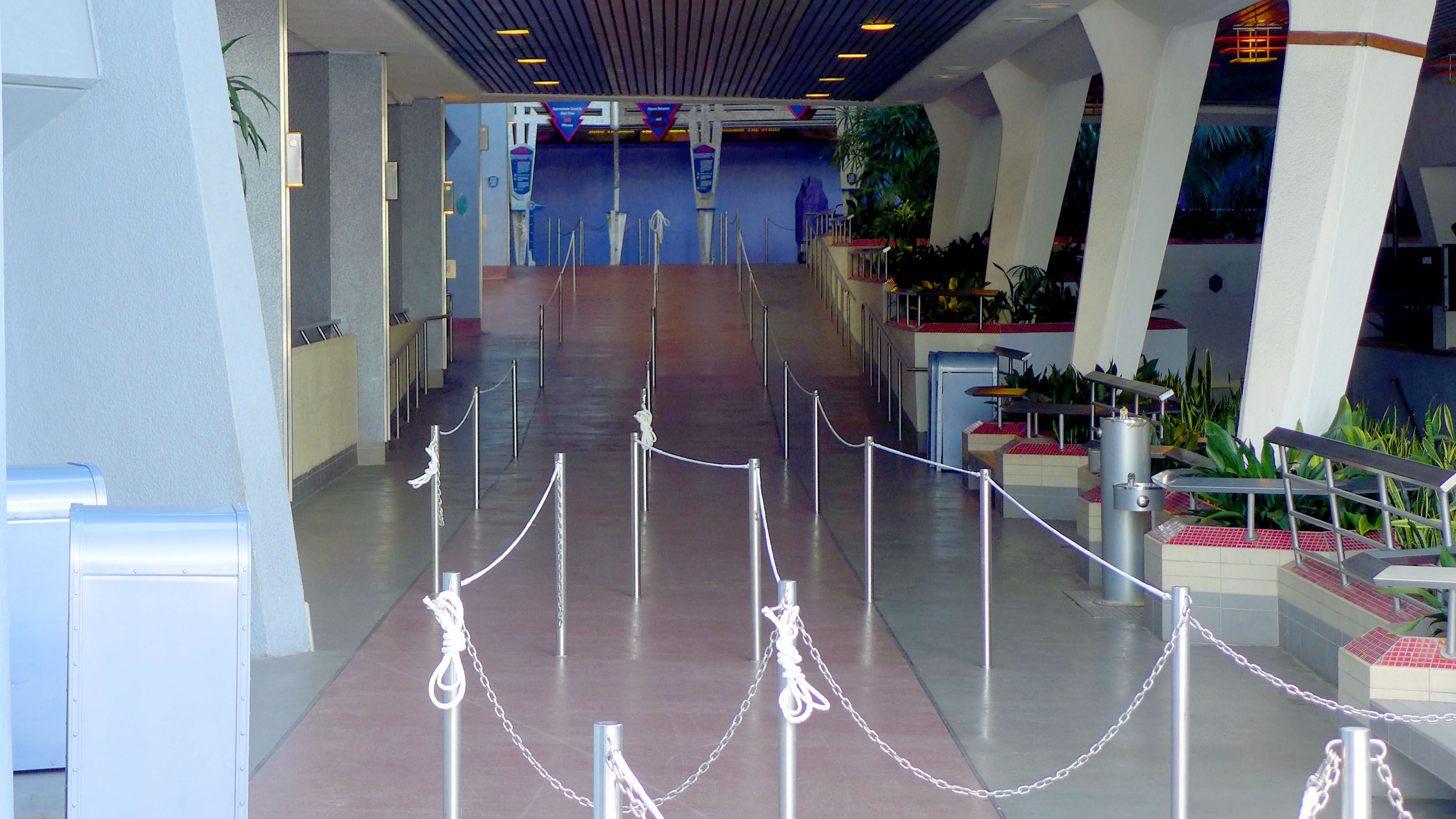 Other things expected are a brand new scene to Star Tours which will reflect the upcoming Star Wars movies. The installation of the new scenes will not effect the daily operation of the ride. At the Tomorrowland Theater, classic moments from Star Wars movies will be shown throughout the day during Season of the Force. Just like Star Tours there’s no physical work being done through the day, so there is not much to see.

There will be tons of unique food/beverage and merchandise offerings during Season of the Force which should turn Tomorrowland into a Star Wars collector’s dream!

We simply cannot wait to see what ‘Season of the Force’ brings to Disneyland on Nov. 16! A slightly different version of Season of the Force is also expected to open in January at Disney’s Hollywood Studios in Orlando.