Nintendo has been notoriously protective of their license and characters for many years. Now that protective nature seems to have been worn down a bit as the company has licensed everything from new toys, a theme park land with Universal, and now a TV show with Disney. On December 5th, Disney XD will air Clash of Karts:Mario Kart 8. 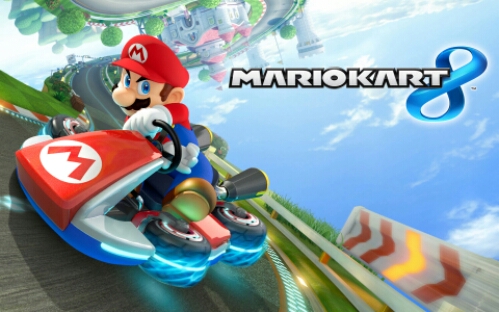 The new show will air at 8 p.m. on Saturday December 5th on Disney XD. The show will feature some of the best young American gamers, including YouTube stars.
The hour long shown isn’t the first time Disney is joining forces with Nintendo, as the channel aired the Nintendo World Championships in June from E3.
The new movement is called Esports, and is gaining a huge push in popularity thanks in large part to YouTube videos. ESPN has even hired gaming reporters to keep up on the ever growing trend.

Disney has had huge success with the first airing. If this second show is a succes, it would not be surprising to see a huge gaming competition hosted at Walt Disney World’s Wide World of Sports complex.