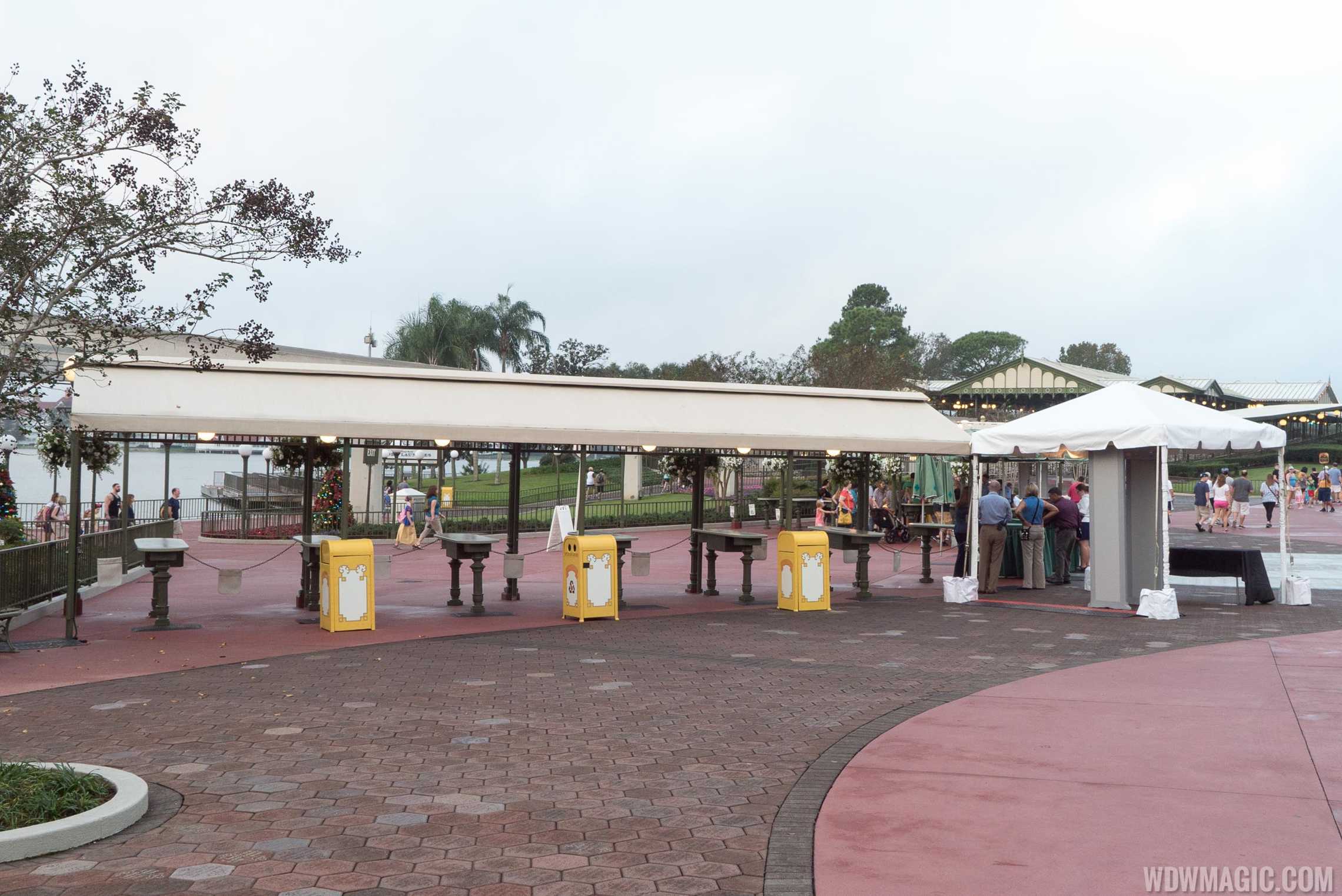 Every single year, from Christmas Day until New Year’s Day, theme parks are traditionally at their peak as families want to enjoy the holidays together, doing something fun. While security measures are pumped up, they aren’t usually at this level. What’s going on?

Increased terror attacks are the main reason. From the attacks in Paris, to the increased mass shootings here in the United States, unfortunately the threat is ever growing. Theme parks, while not a specific threat, offer a very real target for those terror groups, or individuals wishing to make a statement.

Think about it. You have a large gathering of people, all enjoying time together and unaware of anything happening, celebrating what is essentially a religious holiday.

However, theme parks are recognizing what could be potential threats and are taking necessary steps to keep their guests safe.

Walt Disney World has not only added metal detectors, but have also reposted their park rules outside of the front gates. They have also instituted a ban on fake guns, masks, and costumes for guests over 14. While it may upset some, it seems like reasonable requests for safety.

So, what do you think? Are you okay with these safety measures? Let us know in the comments below!