Theme park fans in Southern California have been asking one question for over 4 years now. When will the Wizarding World of  Harry Potter open at Universal Studios? Well, next Tuesday Dec. 8, the perennial question will soon have an answer and Universal Studios Hollywood is about to shed some light on it. 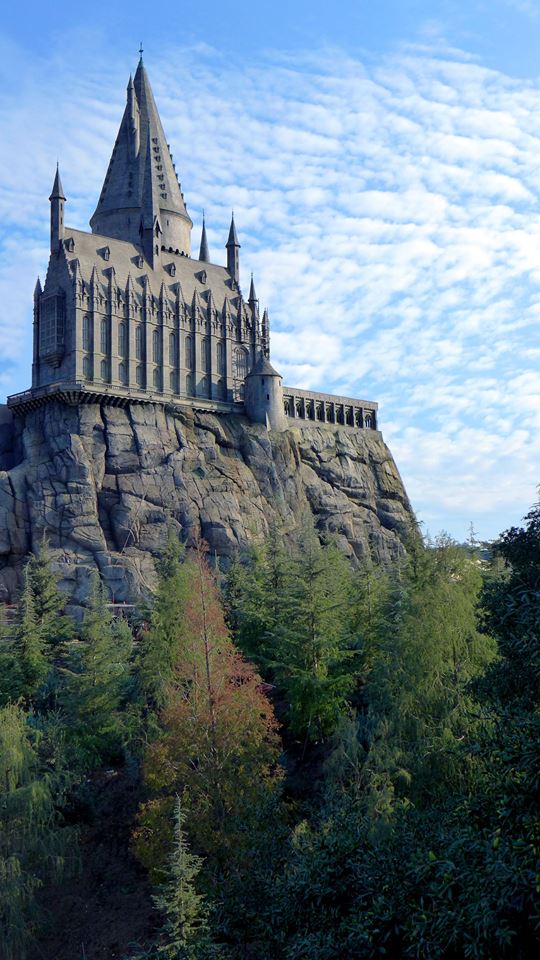 The big announcement will be made on Universal Studios Hollywood’s official YouTube page. As of right now, all we know is that the land is expected to open in Spring of 2016.

The Wizarding World in Hollywood is expected to be similar to the original Wizarding World that opened in Orlando in 2010, but with a few new magical twists. The Hollywood version will be the first to debut new 3D technology on Harry Potter and the Forbidden Journey as well as have a slightly different Flight of the Hippogriff roller coaster attraction to its Orlando/Japanese counterparts. An expanded, snow-capped Hogsmeade Village will be the focal point of the new land and offer a ton of new themed retail and dining experiences. For more information, visit the newly launched interactive website for a virtual tour of “The Wizarding World of Harry Potter” and sign up for the latest news and information at www.universalstudioshollywood.com/harrypotter/signup.

Stay tuned for more from Grinchmas and Universal Studios Hollywood, and be sure to get social with us on Facebook and follow along with us on Twitter @BehindThrills for the latest updates!
For our latest theme park videos please be sure to subscribe to us on YouTube!