Legoland Windsor is about to unleash the full potential of their fully operational Star Wars Miniland! Actually, they’re about to unveil one of the biggest Lego Models at the resort, on March 11th when they bring a stunning new finale to the Star Wars Miniland display, as they will roll out the Lego Death Star! 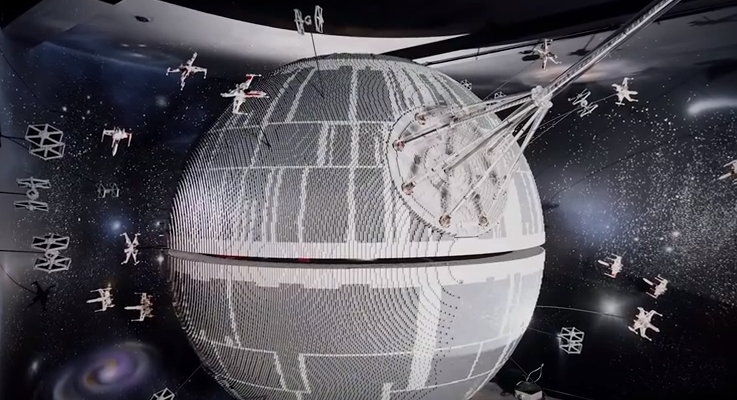 The all new Death Star took about 500,000 bricks with 15 Master Model Builders working about three months on the project. It is about 9 feet tall, and weighs 1,900 lbs. This is the second installation of the Lego Death Star, with the first being released at Legoland California, last year.

Of course, the park isn’t going to just throw the Death Star at you. There will be several more scenes around it, such as the trench scene from the first film, and more. 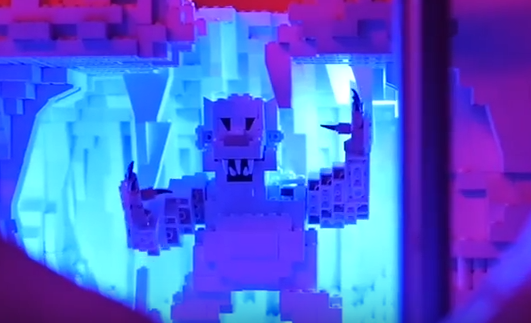 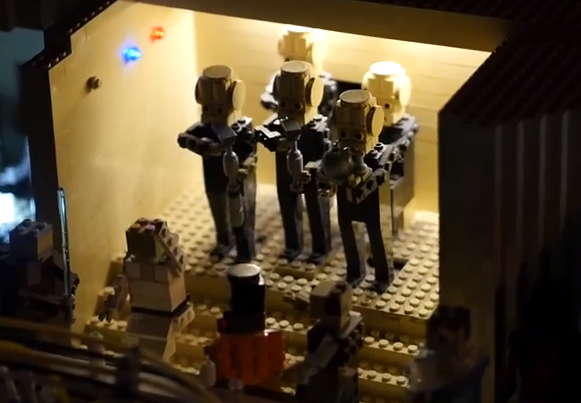 Tie-Fighters and X-Wings will battle it out, as the Death Star fires on those around it! The new finale will be ready on March 11th, and will oepn at Legoland Windsor!

Stay tuned for more from Legoland Windsor, and be sure to get social with us on Facebook and follow along with us on Twitter @BehindThrills for the latest updates!
For our latest theme park videos please be sure to subscribe to us on YouTube!