As we told you yesterday, Walt Disney World and Disneyland have both raised their ticket prices, and have gone with a tiered “seasonal” pricing plan. Plus, today we know just how much the multi-day tickets have been raised as well. It comes just over a year since the last mult-day ticket increase. While most people are concentrating on the one day ticket increase, it’s the multi-day ticket that Disney is hoping guests end up purchasing, as it ends up being the cheaper way to go. 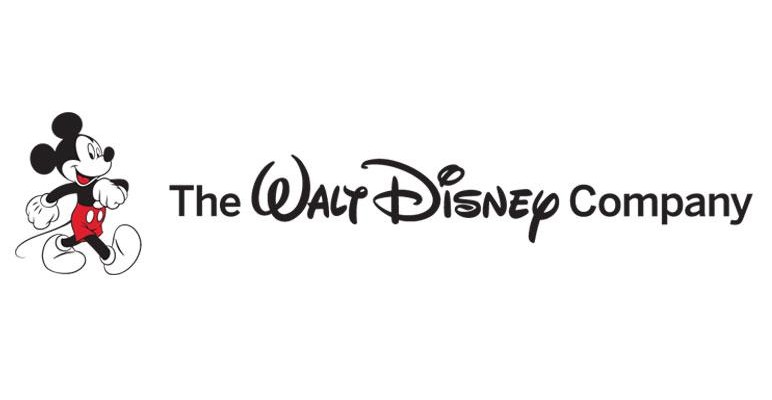 Here’s the break down on multi-day tickets and the calendar for the different tiers for each park.

There are other ticket options, but this is just to give you an idea about the ticket increase.

The Seasonal Calendar for one day tickets is kind of tricky, since parks like Magic Kingdom are usually always pretty busy. Surprisingly, the only Value days in Spring happen the first three days in March, and do not return until late August. They return for the entire month of September, making that the cheapest time to go, and then disappear again for the rest of the year. That’s a total of 42 Value days for the entire rest of this year. Regular days, the middle price option, will kick in until March 11th, then disappear until April 2nd. Then you can expect them all of April until the end of May when they disappear until the end of July. They also make up the hottest part of the year in the first half of August, all of October, most of November, and all of December until the week of Christmas. Peak days, the most expensive ticket make up 99 days of 2016, leaving the lions share of the year for the middle ticket tier.

The Seasonal Calendar pretty much looks like you would expect it, with the value days happening in the early part of the year, and before the big holiday rushes, with some of the slower parts being values on Monday-Thursdays. The Regular tickets are a little more hard to predict, but the middle range priced tickets take up pretty much the entire month of June, and then only during weekdays throughout the rest of the summer. Peak days roll through most of the weekends in the summer, and pretty much any of the major holidays at the end of the year, including the last half of December.

There’s really no major surprises here, as ticket prices at Disney have traditionally been raised in this manner every year for the past five years. With the parks being extremely popular, and being the top traveled parks in the world every year, there’s no reason why the parks will stop raising prices any time soon. Supply and demand, as they say. Plus the parks are getting to launch some huge projects with Frozen, Avatar, Star Wars, and much more that hasn’t been announced yet (such as Marvel at Disneyland). The parks will create products that guests want, and will continue to be a family vacation destination. So, the question is…how high will be too high?