Can we be honest here? Disney’s Hollywood Studios is a mess. There, I said it…it’s a mess. Half the park is closed and under construction, and more major attractions will be shutting down very soon. It’s all to make room for some really amazing stuff, but let’s face it. Right now it’s a mess. The park needs something to tide over the crowds, and it looks like it’s going to get it, as Mickey, Minnie and Olaf are setting up shop for a new place to meet their friends. 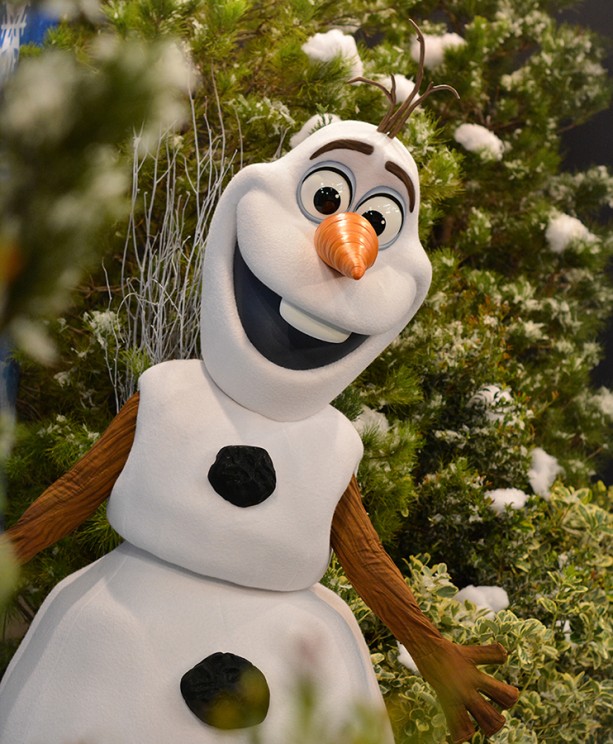 Disney’s Hollywood Studios is getting new meet and greet areas where you can meet Olaf, Mickey and Minnie and Sorcerer Mickey. The new areas will be coming later this spring.  Echo Lake district at Disney’s Hollywood Studios will play host to the all-new Celebrity Spotlight, that’s where you’ll find Olaf the snowman from Frozen chilling on a beach. Because what’s more confusing to a kid than a snowman who likes the very thing that will melt him. It’s magic, it’s Disney, and we love it.

This new addition joins Star Wars Launch Bay, and Frozen the Musical playing in the park. Star Wars Land and Toy Story Land are both under construction, and we should see something about them soon.