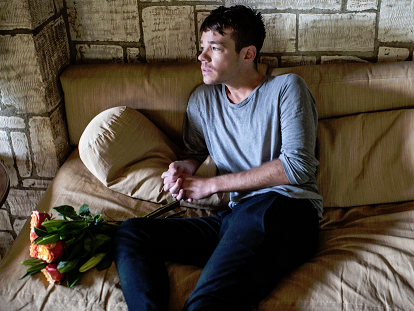 In 2015, Nate released his solo album Grand Romantic which spun the huge hit “Nothing Without Love”. Before then he was the lead singer of FUN, who had several number one hits, including We Are Young and Carry On.

Saturday February 20th, he will hit the stage at Universal’s Music Plaza at 8:30 for the huge concert, right after the Mardi Gras parade. The concert is free with admission, and is first come, first serve.

The Mardi Gras fun runs for another month, so be sure to catch your favorite line up!