It’s almost time! Can you taste it! The annual Bands, Brew, BBQ kicks off at SeaWorld Orlando in just a few short weeks, and we can already smell the BBQ cooking! The annual festival of beer, BBQ and great music kicks off at SeaWorld Orlando on February 16th and will feature tons of great BBQ from Central Florida’s top restaurants, tons of great beer and of course some of the biggest names in music. This year, the park has rolled out three new package deals that will help you get the most out of your day, and get you the most the festival has to offer. 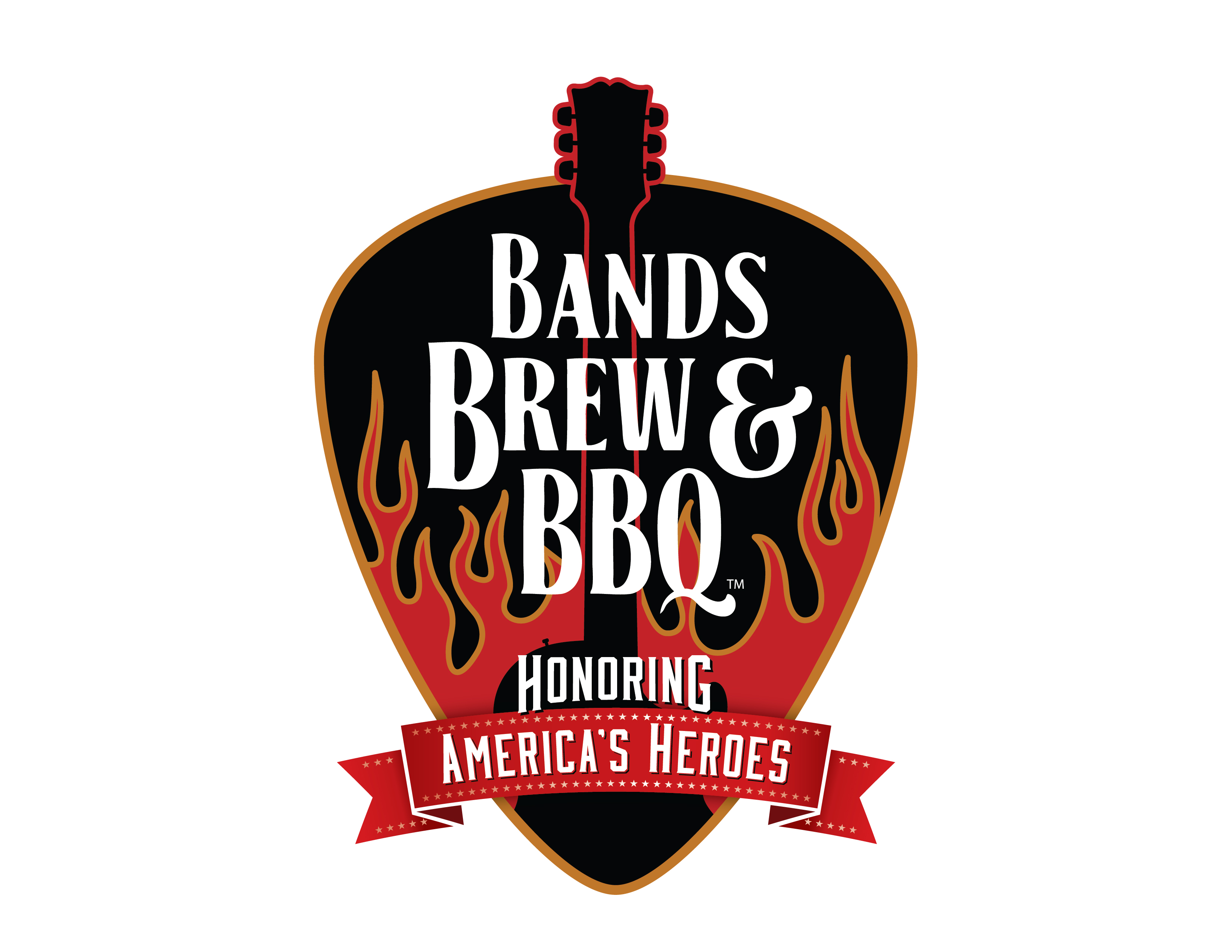 For the second year, SeaWorld Orlando will honor America’s Heroes as they partner once again with the USO of Central Florida. Last year the park had tons of patriotic music, and bands to pay tribute to our men and women in the Armed Forces. This year, not only is the park continuing that tradition, but they are also giving Active Duty Members a little more.

In addition to the huge discount on a Fun Card, the park also gives Active Military one free admission a year.

For everyone else, there are some great new packages that will make your mouth water!

The full line up has not yet been introduced, but stay tuned as we get ever closer to the tastiest SeaWorld event of the year!