The HISHE Super Cafe Live coming to OmniExpo in Orlando!

This is big, this is so big! Okay, it’s so big if you’re a super fan of Super Cafe…which I am. The creative minds behind the super amazing How It Should Have Ended YouTube Channel , is coming to Orlando for a live version of their popular Super Cafe. It’s the first ever event, and it’s going to be amazing. Trust me. Why? BECAUSE I’M BATMAN!

If you’re not familiar with How It Should Have Ended, what you need to know is this. It’s awesome. It takes popular (and sometimes not so popular) movies and series, and gives them a little dose of truth. In animated form. The favorite for many (including myself) is the Super Cafe series, which features Batman and Superman drinking coffee in a cafe. Sometimes they have other superheroes show up, sometimes they’re just sitting there talking about stuff…sometimes they’re doing a seen from Swingers.

On Saturday March 5th, creators Daniel Baxter and Tina Alexander will be in Orlando at OmniExpo doing their first ever Super Cafe Live. The event will feature a behind the scenes look, tons of characters in Superhero cosplay, and a world premiere of an all new HISHE short.

The tickets are just $5 dollars, or there is an option for $16 dollars for a dessert and coffee deal. You do have to have a ticket to OmniExpo to participate, which is currently at $35 dollars for the day.

It sounds like an amazing event, and of course another first for Orlando. 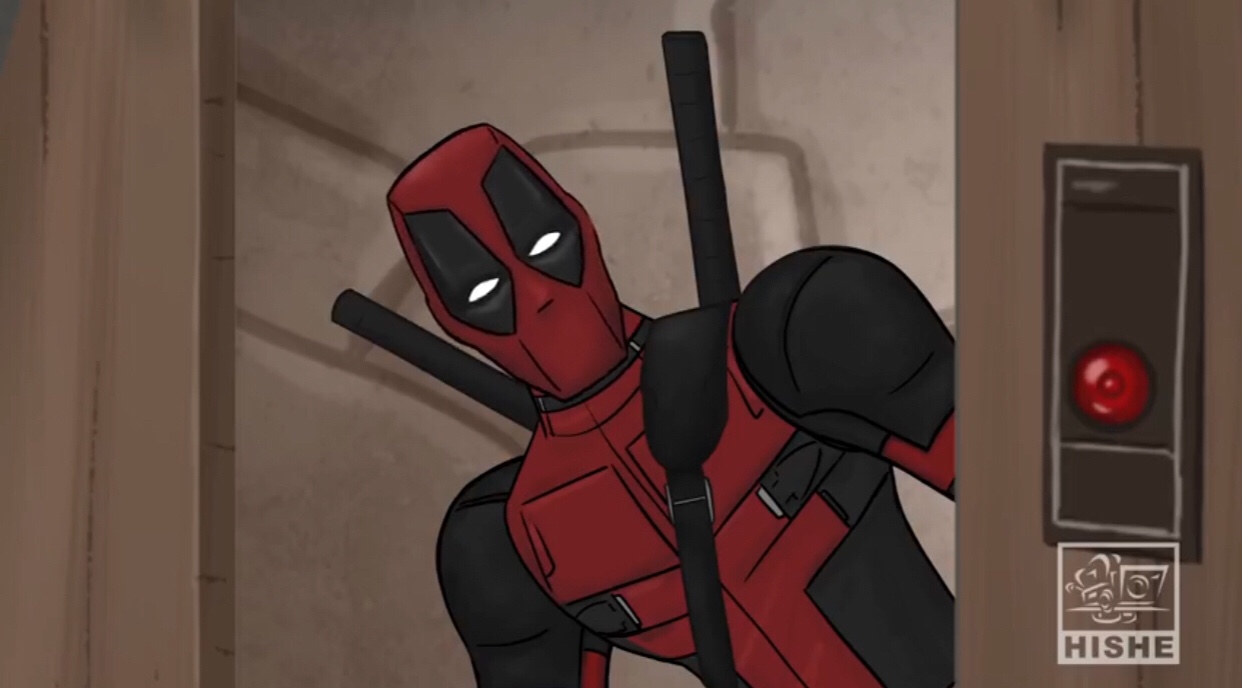 Thanos gets his chance in new video ahead of Avengers:Infinity War