The party starts this weekend at Universal Orlando with Hunter Hayes as Mardi Gras begins!

Let the good times roll! It’s our favorite time of year, Mardi Gras! This weekend will mark the start of the biggest party in Orlando, only at Universal Orlando! There will be tons of beads, food and of course a huge line up of great concerts. The fun kicks off this Saturday with a massive concert by Hunter Hayes, and of course the biggest Mardi Gras parade this side of the Mississippi! 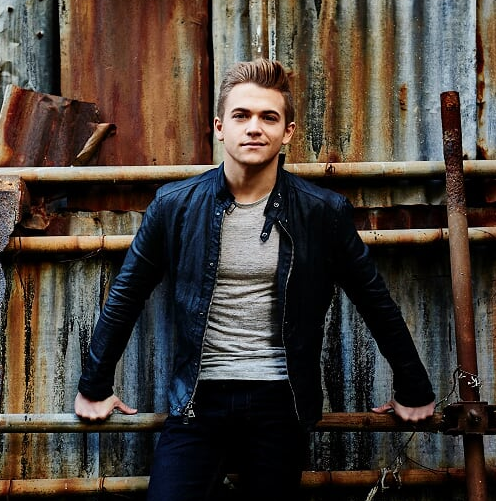 The five time Emmy Nominated country artist will kick off the big party this weekend as he performs live at Universal’s Music Plaza Stage. Hayes has a string of hits including “21” and the three No.1 smash hits “Wanted,” “Somebody’s Heartbreak” and “I Want Crazy.” The concert will begin right after the parade and will be standing room only. All concerts are included with theme park admission.

Here’s the rest of the line up of this year’s concerts:

While you may not be a fan of the huge concert, you definitely want to stick around for the food, the authentic music from New Orleans and of course, the parade!

This year the Mardi Gras Parade features four all new floats, all themed to the greatest cultures and festivals around the world. This year guests will be able to tip a pint at the German themed Oktoberfest, the elegance of Italy with a the Venetian Carnival, the raw and unfiltered fun of Carnivale in Rio de Janeiro and the good ole stars and stripes of the 4th of July.

Plus, Universal will have it’s own Krewe with plenty of Mardi Gras traditions such as King Gator and more!