Valravn is a pretty big deal for Cedar Point. The dive coaster will be the tallest of it’s kind in the world, and will be the first one opened in the United States since 2007, when Griffon dove onto the scene. The new coaster isn’t the only thing that’s happening for 2016 at Cedar Point, however, as guests at the annual Winter Chill Out found out Saturday morning. The park has announced some major changes coming to the park, as well as a few things leaving the park, before opening day 2016. The park also has raised admission for the upcoming season as well. 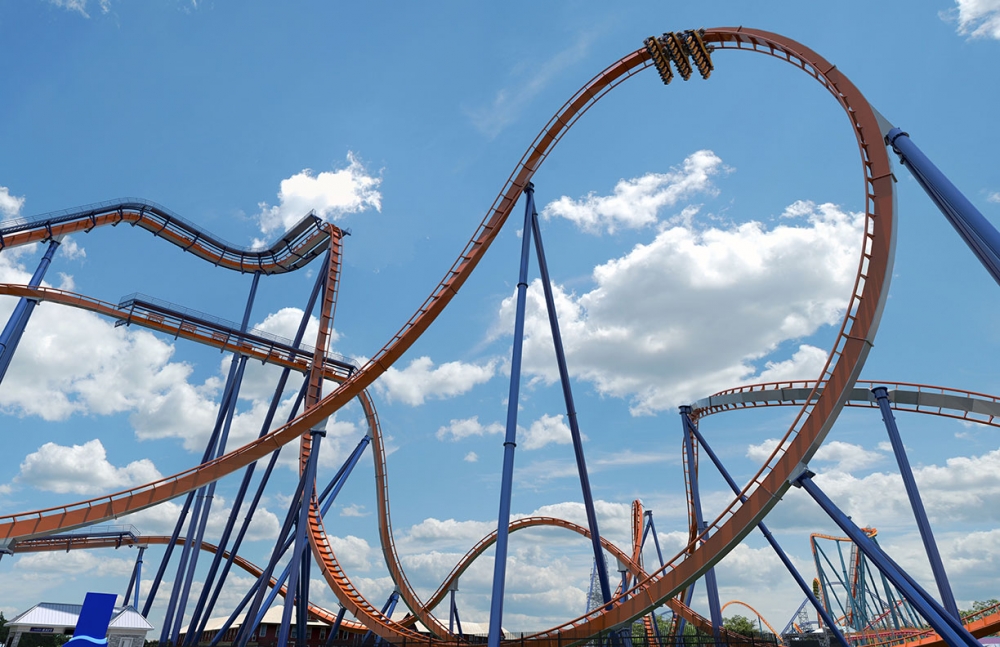 The park held it’s annual Winter Chill Out on Saturday, an annual charity event that benefits A Kid Again which helps children with life threatening illnesses.  The park helped to raise $40 thousand dollars through the event, which is big news in and of itself.

The park also showcased Valravn, which is the park’s 17th coaster. The park will be just behind Six Flags Magic Mountain, who has 19 coasters. The park also announced that while it’s putting in a new coaster this year, it will be removing three attractions.

The rumors are true, as Cedar Point has confirmed that they will remove Shoot the Rapids. The ride has had low ridership, and a bevy of problems since opening. The park will also close Skyscraper and Challenge Race, both of which are outside the park’s main gates.

In addition to the opening of Valravn, the park will also have several new offerings taking place this year.

That’s a lot of good things happening in the park. Now for a little bad news-The park will be raising the cost of a single day admission to $62 dollars. That’s a roughly two dollar bump. However, that is still well below the average set by Florida parks, which is at $102 dollars for a one day ticket. That’s also how much it will cost if you purchase your ticket at the gate. There are tons of discounts for those who purchase early, as well as those who know where to look. That’s also not taking into account the massive discounts for multi-day tickets, and annual passes.