Dark. Brooding. Imported. The trailer for the all new Lego Batman Movie has hit, and it gives us more Batman than you can handle. 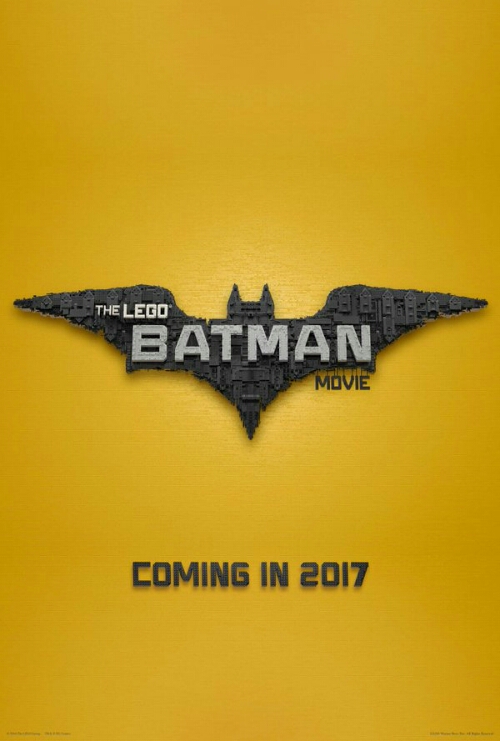 The first teaser trailer for the Lego Batman Movie has hit, and you better hold on to your bat-wallets.

The creators of The Lego Movie bring this new spinoff to life. Batman was such a fun and unexpected character that the studio and writers decided to spin him off in his own feature. Will Arnett returns to voice Batman once again, who will face off against the Joker and others. The new threat forces Batman to team up with a league that may inflict justice or something, and will feature a star studded voice cast.
The only question remains, what will Legoland Florida so to help celebrate the film? This past January the parks rolled out an all new Lego Movie 4D, which pit the heroes from.the film against Risky Business.